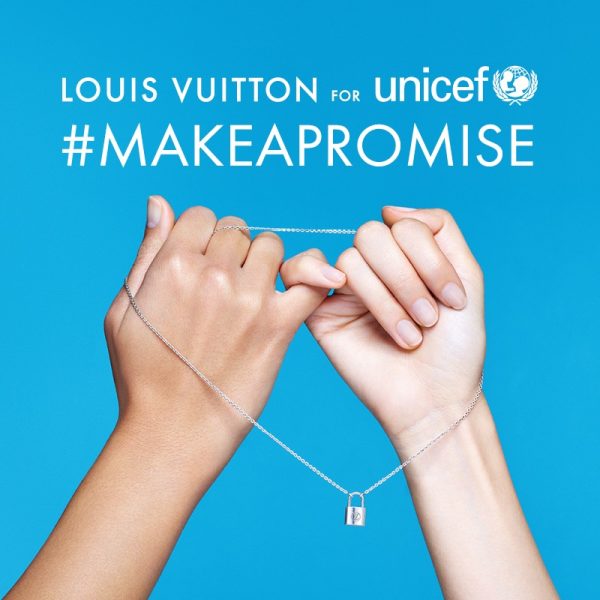 One year after the launch of its global partnership with the United Nations Children’s Fund (UNICEF), LOUIS VUITTON launches its first #makeapromise day today on January 12th 2017 to raise funds for children in urgent need through its global network of stores.

Nearly 250 million children live in countries affected by conflict and millions more face risks from natural hazards and fast spreading epidemics. Every day, somewhere around the world, a child wakes up to a life filled with violence, persecution and hardship. Louis Vuitton renews its promise to bring hope for a better life to these children with the launch of #makeapromise day. 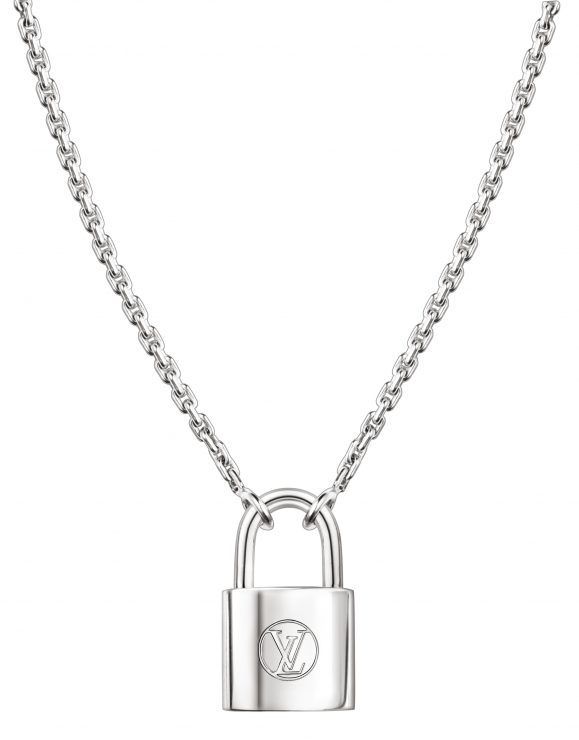 During this day, in 460 Louis Vuitton stores worldwide in more than 60 countries, 12,000 Louis Vuitton Client Advisors will act as special advocates of the “LOUIS VUITTON for UNICEF” partnership and promote the sales of the Silver Lockit: a product specially designed to raise funds for UNICEF.

Since January 2016, the Louis Vuitton for UNICEF partnership has helped raise $2.5m to help bring children life-saving humanitarian support in Syria and Nigeria. And in doing so, it has brought hope to children who have endured the horrors of war and deprivation. To illustrate how the contribution has made a difference, in 2016, four and a half million children and their families in Syria were protected through the lifesaving provision of water. 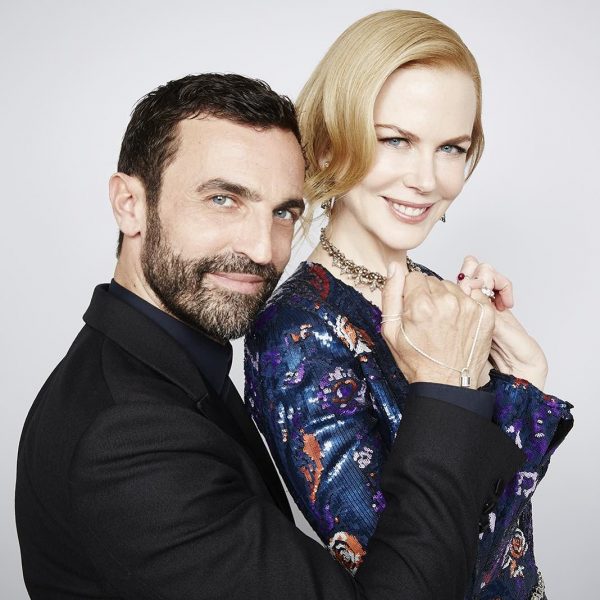 #MakeAPromise
At the #UNICEFBall presented by Louis Vuitton, Nicolas Ghesquière and Nicole Kidman make a promise to help children in urgent need. Photo by @PatrickDemarchelier
@nicolasghesquiere @UNICEF via @louisvuitton

On this occasion, Louis Vuitton renews its promise to help children and invites people all over the world to join the movement. Guests will be encouraged to come accompanied with someone close to make a pinky promise and to share their promise online with a special hashtag: #makeapromise. As a way of inviting people to spread the word, an exclusive offer will be made that day for those who purchase two Silver Lockits (offer available in all Louis Vuitton stores and on louisvuitton.com for January 12th 2017).