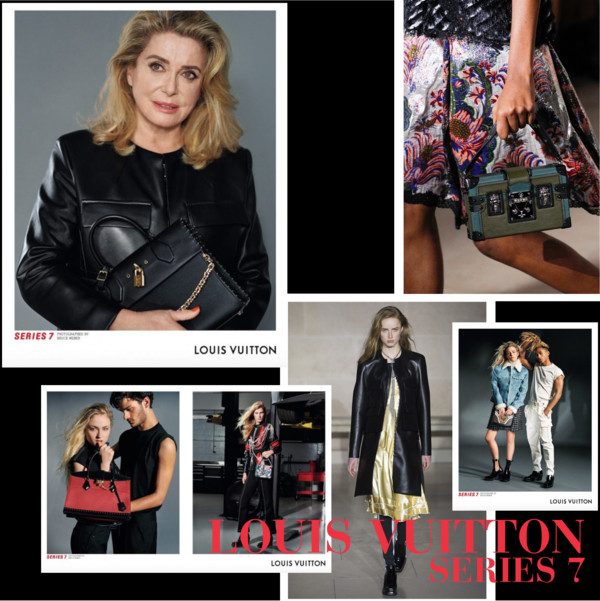 I love when the new ad campaigns are released for the upcoming season as I always like to see what the brands have come up with. Louis Vuitton took a cast of mostly young A-list house ambassadors to be featured in the new “Series 7” campaign for the F/W 2017 collection, which takes shape in an industrial world of raw elements and stark lines.

Against this ideal cinematic backdrop photographer Bruce Weber has set a romantic ballet of never-before-seen characters and powerful heroines. Whether massed in groups, paired off, or singled out for solos, these models generate surprise against a multiplicity of décors and visuals. Among the models faithful to Nicolas Ghesquière’s imagination—a feminine cohort that he delights in transforming every season—are some prestigious guests. Riley Keough, Jaden Smith, Sophie Turner, Catherine Deneuve, and Kevin Michel arise like serendipitous interlopers in the photographs’ composition, fitting right in to the modern tale.

I especially like the close-up shot of the fantastic new embellished clutch bag! 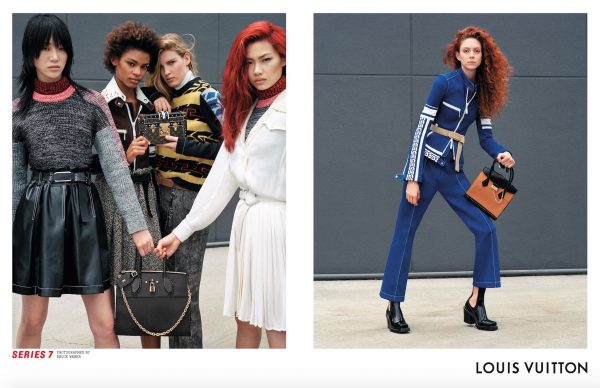 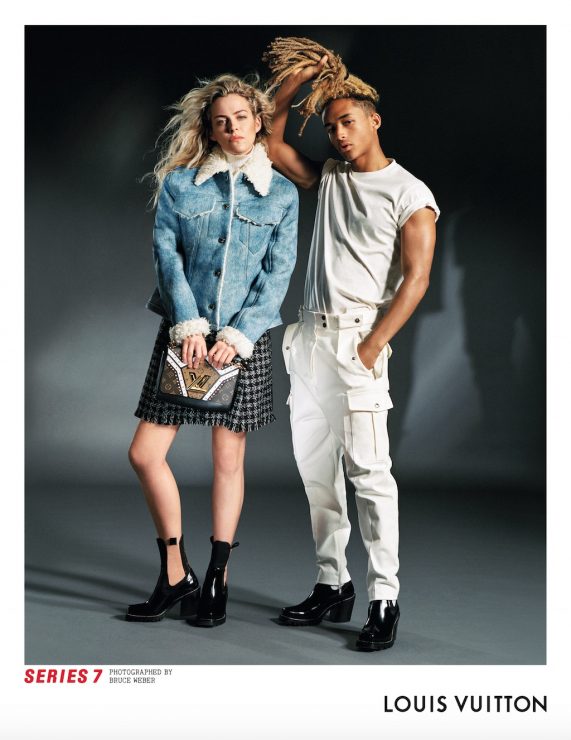 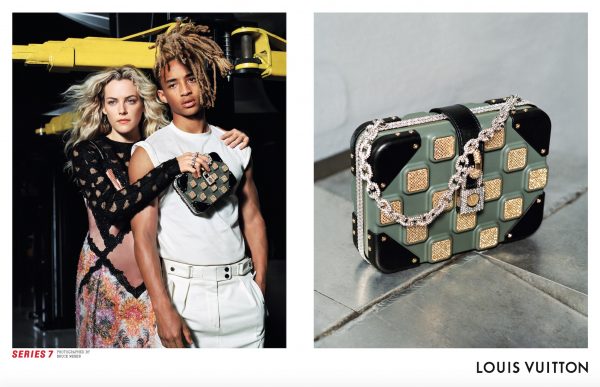 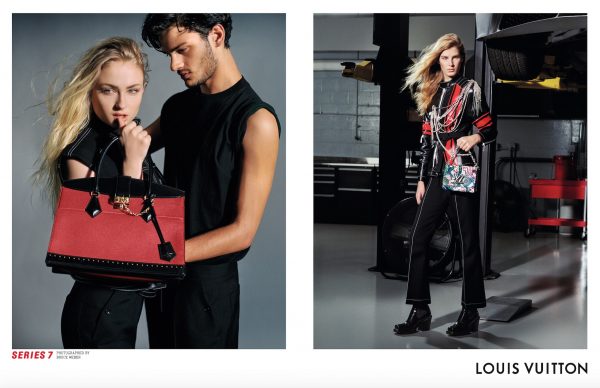