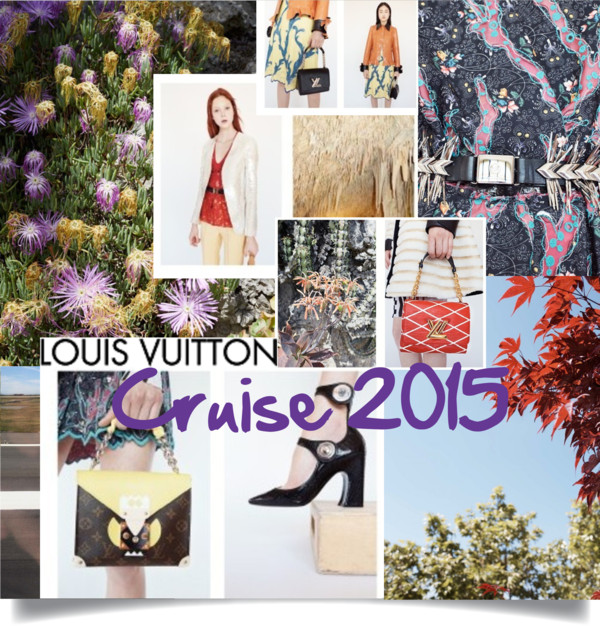 I was still in Shanghai for Omega’s amazing event with George Clooney (post coming up soon) when in Monaco around 300 fashionable people moved their way up the steep, winding streets of the city to enter the transparent tent with custom-made Pierre Paulin seats in the Place du Palais to attend Nicolas Ghesquière‘s second show for Louis Vuitton: his Cruise 2015 presentation. 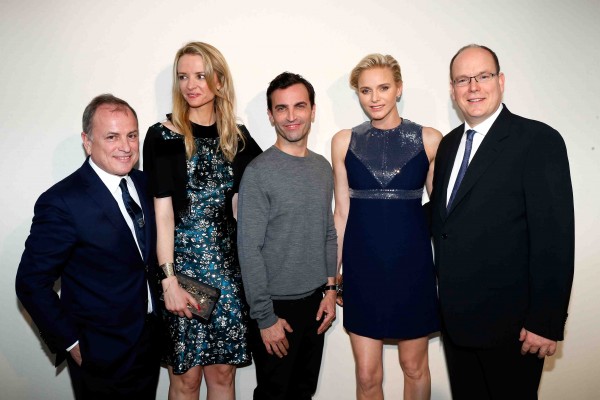 On the runway appeared beautifully embellished but still very wearable pieces, mismatched prints, embroidered lace with tiny seed beads, and a very well played game of colors that established Ghesquière’s very own key LV codes that he had started back in March during his F/W 2014 show.

The French powerhouse is always about accessories and those spiky silver belts, gladiator boots and the new, wide-opened bucket bag will surely find their fans all over the world.

I attached you my favorite looks herewith! 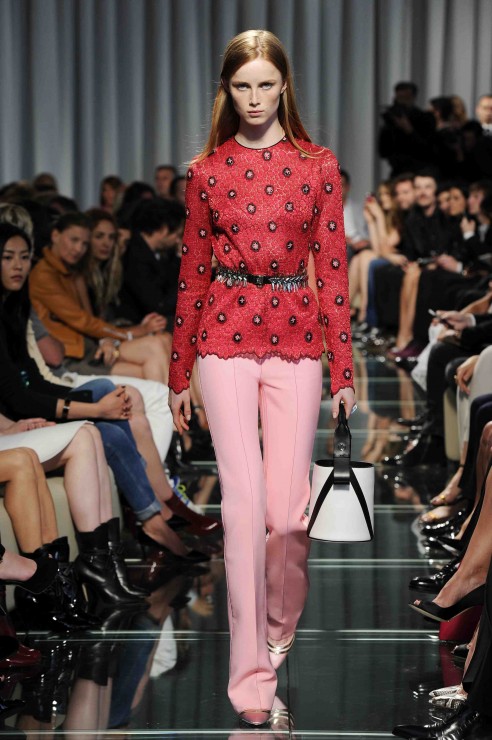 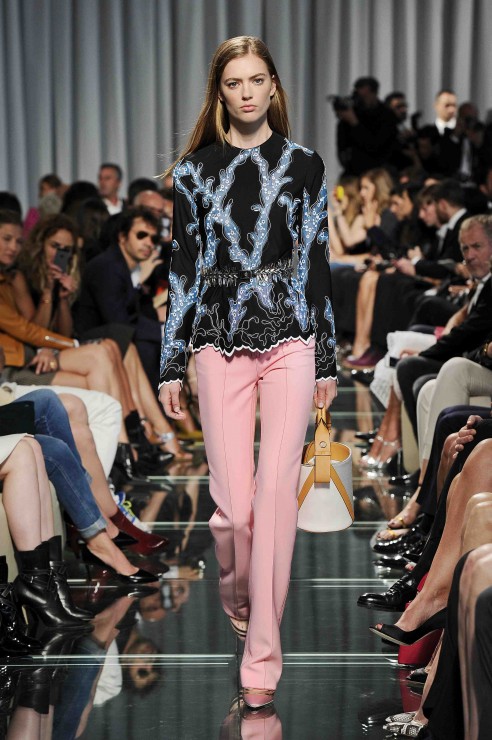 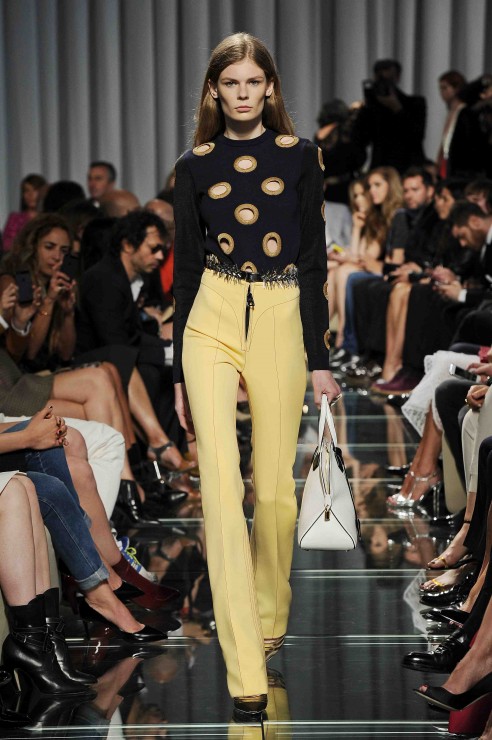 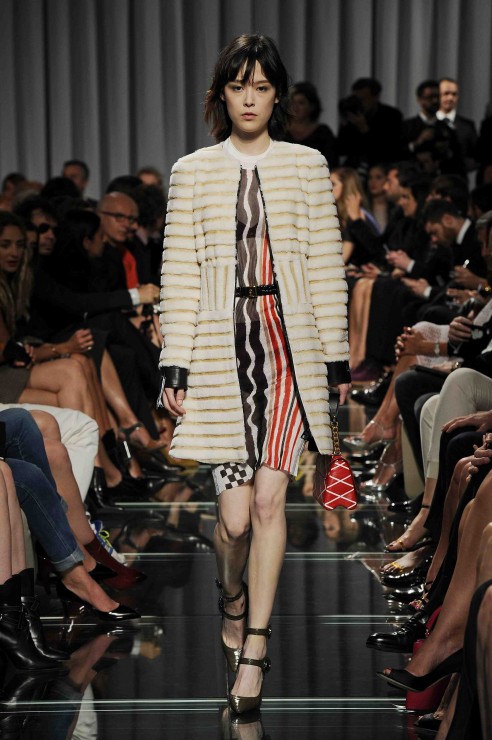 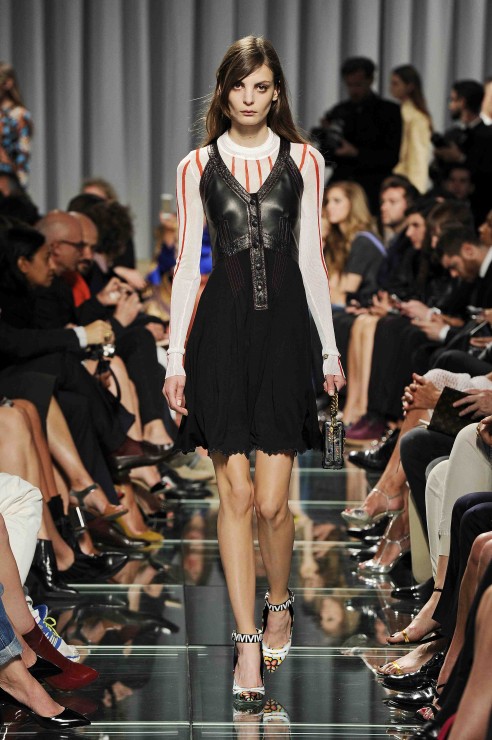 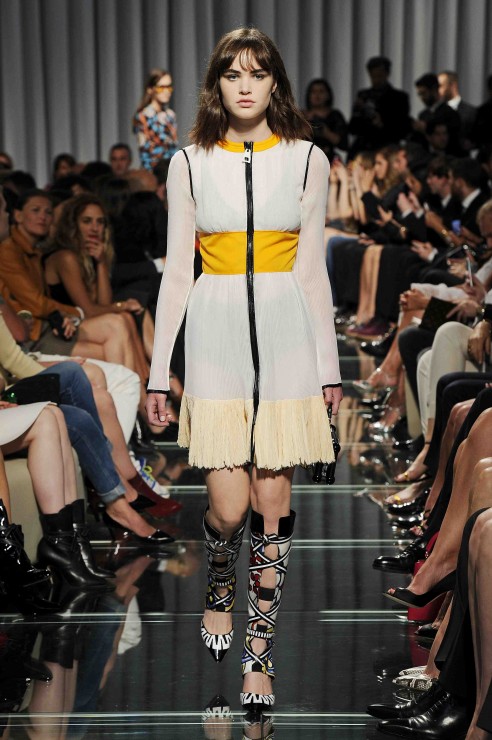 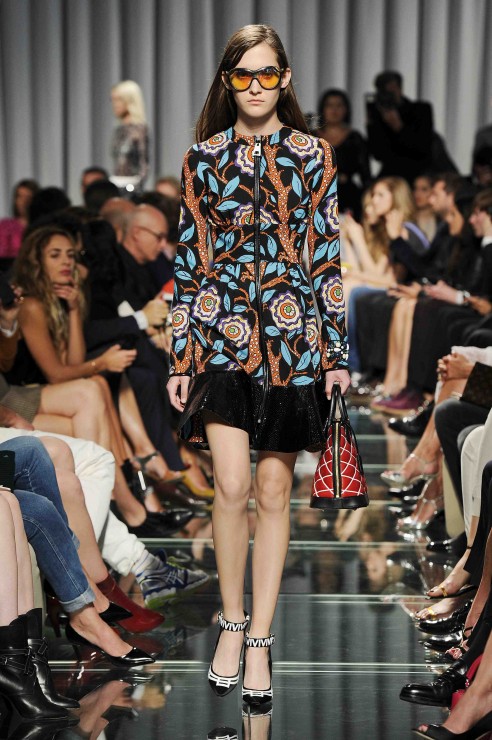 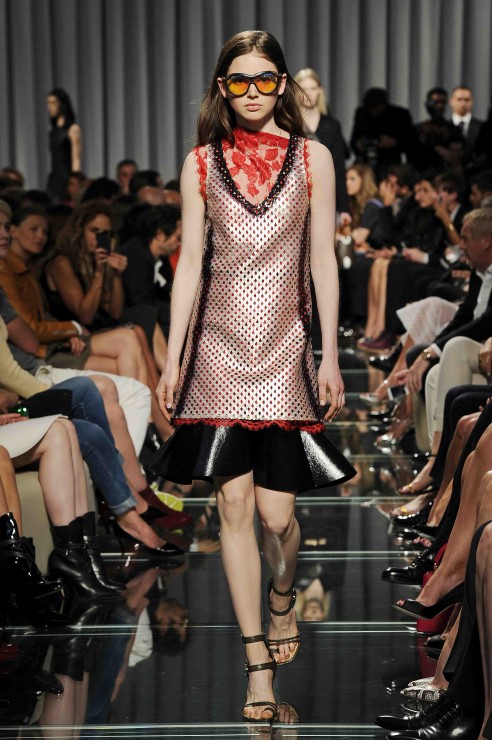 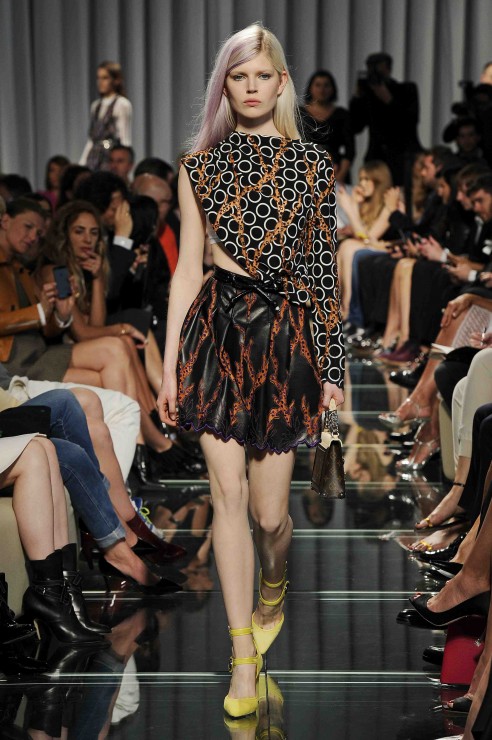 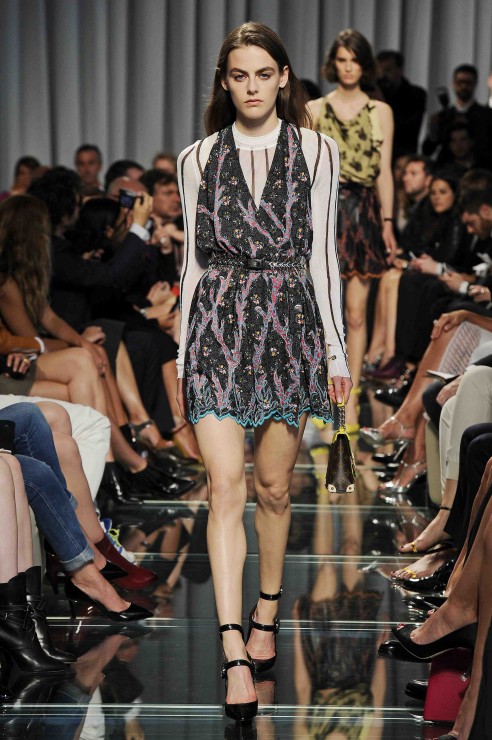