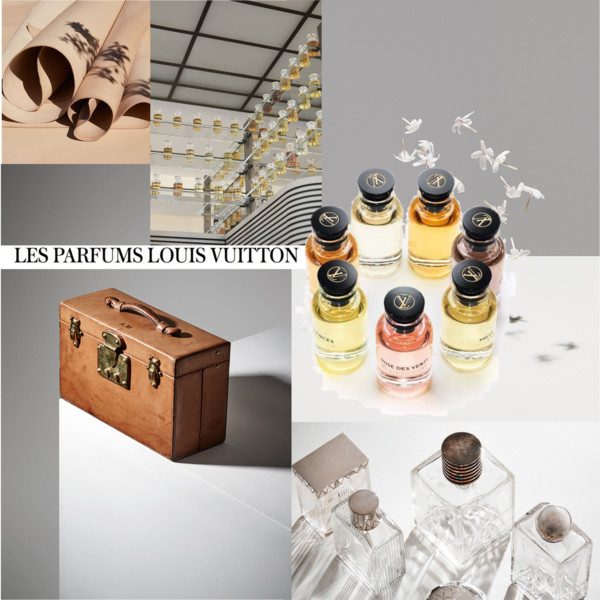 Rumours were out for a long time, now it is official! In 2016, the Maison Louis Vuitton is preparing to explore new territory after 70 years: perfume. 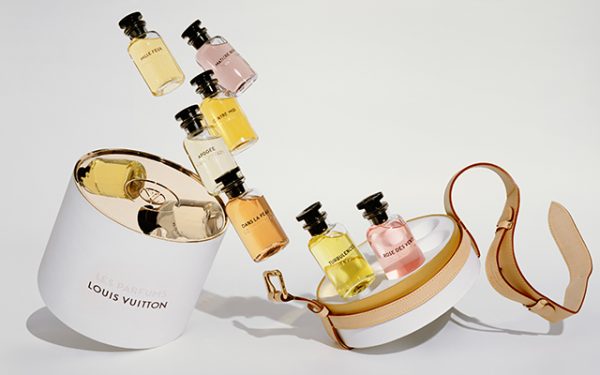 The new 7-piece fragrance collection. Even the bottles designed by Marc Newson are on point.

While unprecedented and firmly anchored in the House’s history, this olfactory path is not unchartered territory. Quite the contrary: it is informed by the trunk-maker’s legendary fondness for the vanity cases, travel asks and fragrances stamped Louis Vuitton that were created throughout the 20th century. 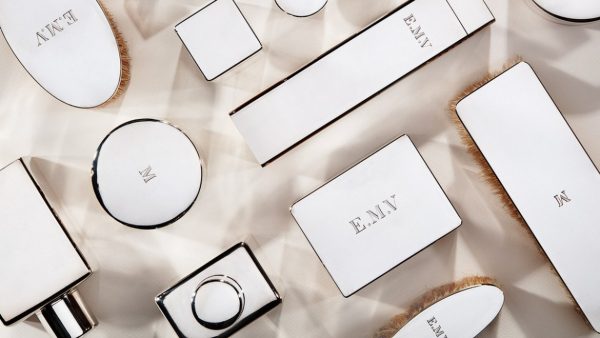 Toilets accessories from a Cora case in leather, 1927

By way of an olfactory prelude, the Maison Louis Vuitton unveils its creative atelier in the heart of Grasse, in the Provence region of France; the unique background of House Perfumer Jacques Cavallier Belletrud, and the palette of exclusive raw materials he has assembled since his arrival. It is an invitation to travel, a prologue to an imminent departure…

ITINERARY OF A GRASSE NATIVE

As a schoolboy in Grasse, Jacques Cavallier Belletrud would walk by an imposing portal. He had no idea what sat behind the wrought iron gates that so intrigued him. Little could he have imagined that, in 2016, this very place would become his creative workshop.

At that time, fragrance still fanned through every street and alleyway in Grasse. One only had to breathe in to know what the perfume factories were distilling that day. Orange blossom, citronella, lavender, Jacques already knew those ingredients, by heart. 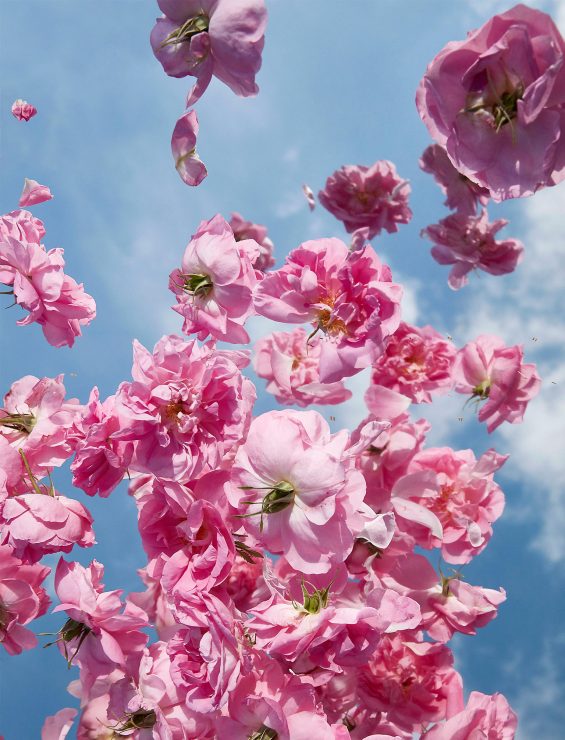 Burst of May roses from Grasse

At the age of eight, Jacques Cavallier Belletrud went to his father, a perfumer, and told him he wanted to follow in his footsteps. He learned perfume notes the way other children practiced piano scales. Every evening, his father gave him perfume blotters, dipped in essence and he would have to wait until daybreak to write a detailed description in the notebooks he kept with care. When he got good grades in school, his father allowed him to weigh out formulas. The day after receiving his high school diploma, he began working in a perfume factory in Grasse, where he learned to distill flowers. At 18, he created his first formula — but his father reminded him that becoming a perfumer takes much more than mixing a few scents together…

Years later, Jacques Cavallier Belletrud proved his parent right. With the development of the Vuitton-exclusive fragrance palette, he has gone one step beyond using the latest fragrance extraction technology, of course. 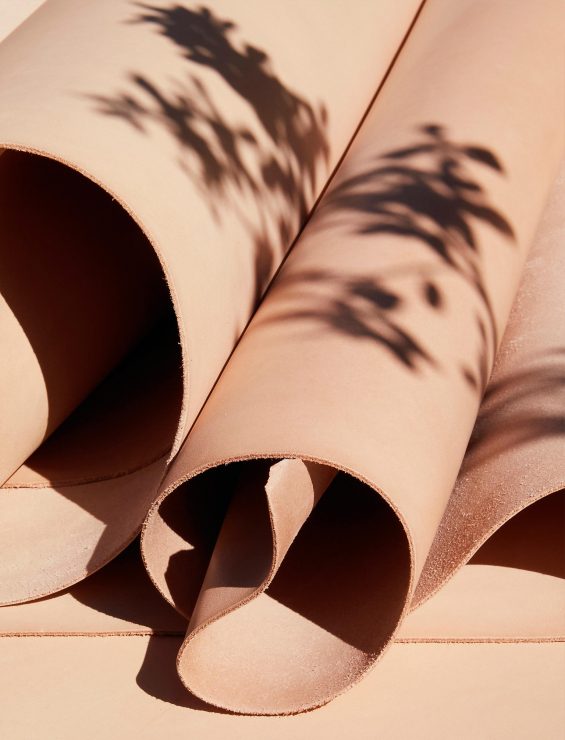 For example, while there are existing molecules simulating the smell of leather in perfumery today, Jacques Cavallier Belletrud insisted that the Vuitton perfume workshop makes their own. Using the light beige leather that covers the handles and straps of Maison’s trunks and handbags, the exquisite scent of the Vuitton leather is extracted following complex steps of steeping in alcohol and clarification until a clear and crystalline liquid is obtained. Free of any hints of sharpness or smokiness, the end result is soft, refined and utterly Vuitton. 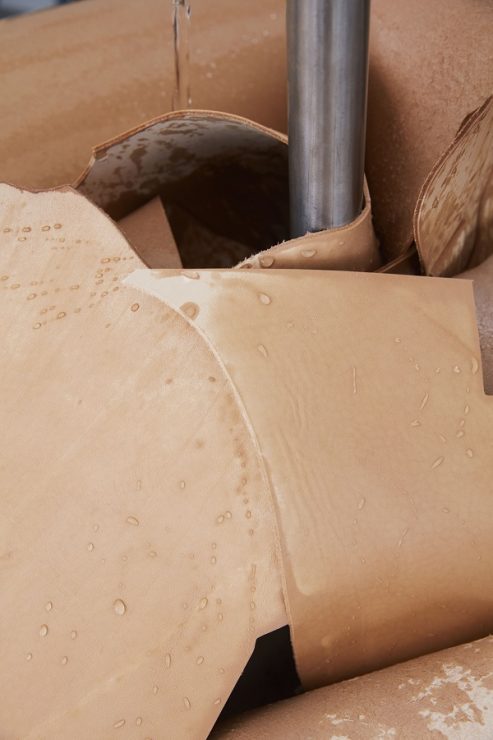 And that’s not all. Jacques Cavallier Belletrud also uses the supercritical CO2 extraction method on precious fresh flowers like the Centifolia rose and jasmine. Exclusive to Maison Louis Vuitton, this method doesn’t use any heat so as to ensure that all of the delicate flowers’ scent facets are protected and retained. 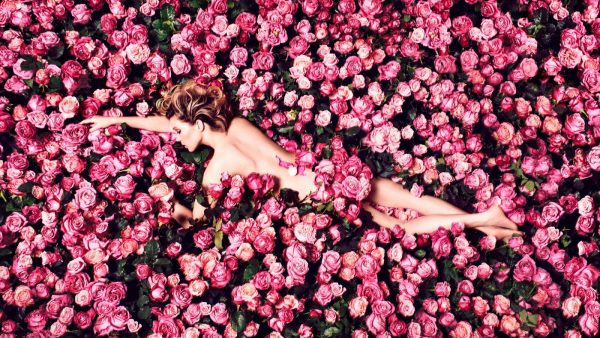 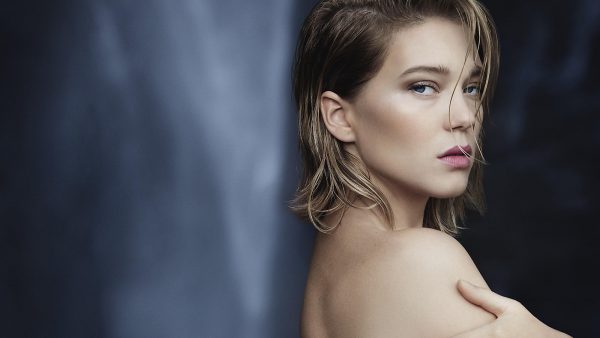 By way of this visual prelude, the Maison Louis Vuitton unveils a first hint of the upcoming campaign: “Beyond Perfume”. French actress Léa Seydoux is the face of the new Louis Vuitton fragrances. 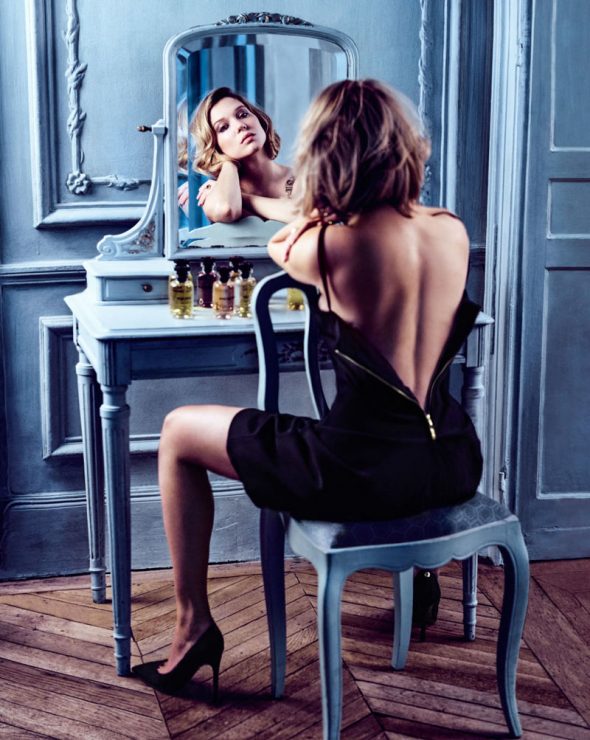 A COLLECTION OF SEVEN OLFACTORY EMOTIONS 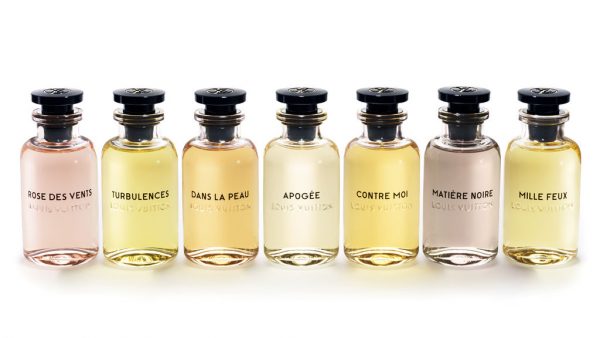 From the airiness of Rose des Vents to the intoxicating Turbulences, the ecstasy of a first night with Dans la Peau to the mindful immersion in nature with Apogée; from the self-revealing Contre Moi to an exploration of a darker side with Matière Noire and the explosion of the senses with Mille Feux… Les parfums Louis Vuitton describe a journey of emotions.

Les Parfums Louis Vuitton will be available from September 1st, 2016.