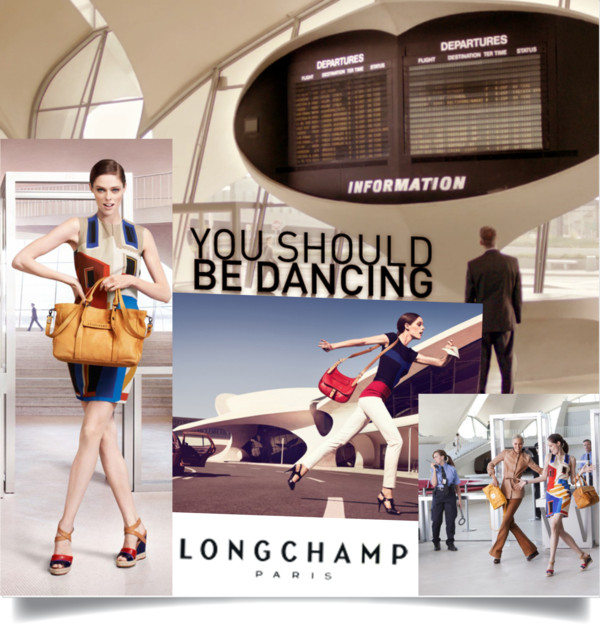 Here is your exclusive preview of Longchamp‘s new S/S 2013 video that will debut tomorrow on February 12, 2103. This awesome campaign will put you in a good mood. Turn up the volume and you should be dancing…

I have to admit that I am sometimes feeling like Coco Rocha at the security check. I feel the urge to get those grumpy people to smile.

The old TWA terminal’s minimalistic design at JFK in New York reflects the architectural theme of the new S/S 2013 collection. Highlighting the season’s star bags: Longchamp 3D, LM Cuir and Gatsby Sport, Coco Rocha is set in scene as the glamorous, cosmopolitan traveler running to catch her plane, grabbing her bags from the luggage carousel, and passing through security.

The S/S 2013 collection is also dominated by the Finca Luisa statement print in saturated shades, structured shapes and an architectural vision. Exclusively created for Longchamp, this graphic motif was inspired by the houses characteristic of South American estates (finca in Spanish) and is a playful tribute to the Mexican architect Luis Barragàn, celebrated for his use of bold block color. 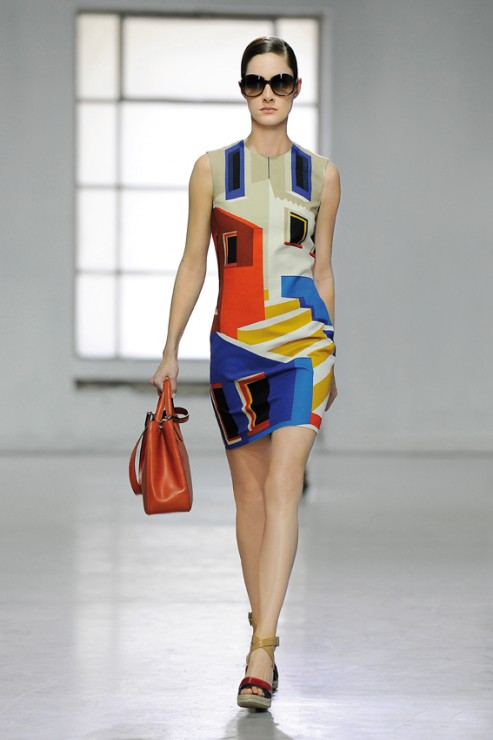 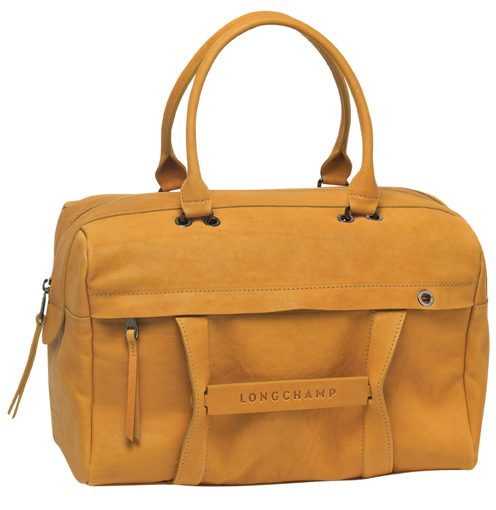 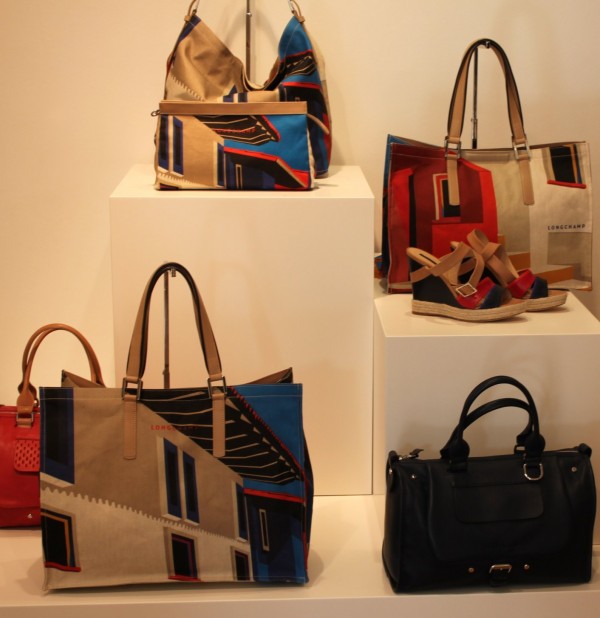 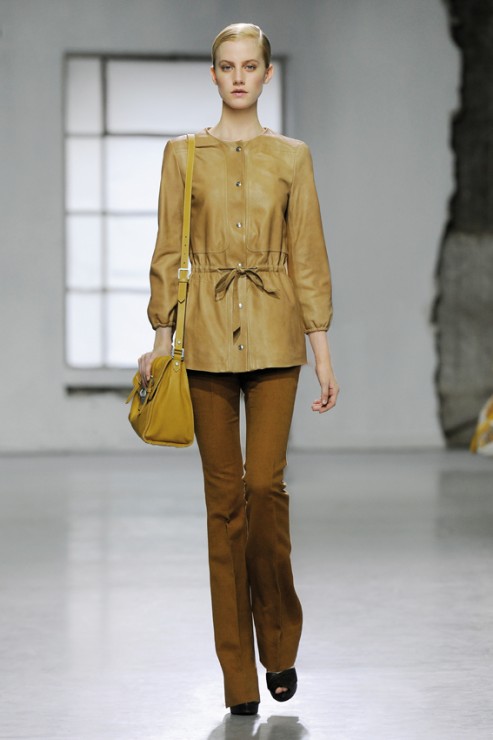 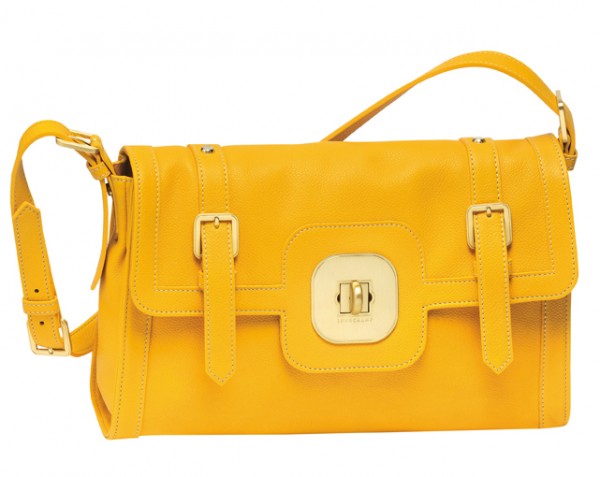 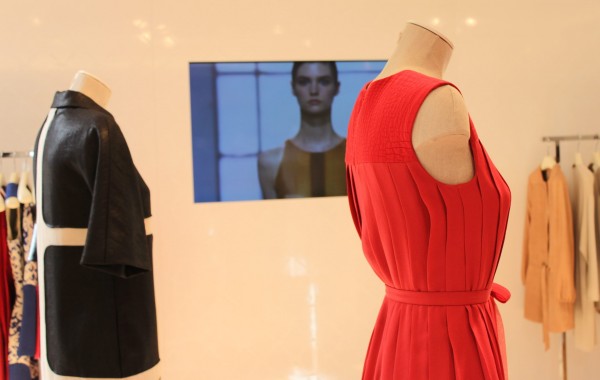