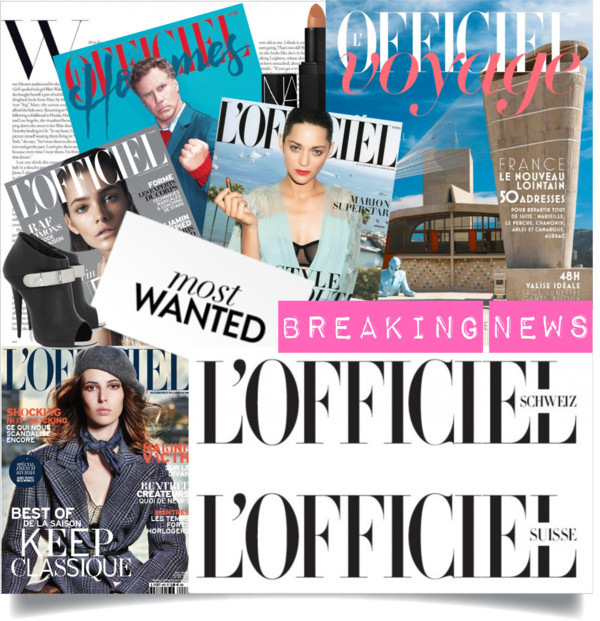 Today, I have some amazing news to share for my Swiss readers. French high-end fashion and luxury lifestyle magazine L’OFFICIEL will launch a national Swiss edition in two separate issues in German and French with the first edition hitting the shelves in March 2014.

Launched in France almost a century ago and owned by Paris-based LES EDITIONS JALOU, the French title is now published in 30 different countries worldwide. Announcing this partnership, Chief Executive Officer of LES EDITIONS JALOU Benjamin Eymère explained, “Despite the market’s multilingual nature, it is a united country, with its very own identity, its own culture and taste. We intend to present content to Swiss readers that is unique in style, but in tune with the greater international scope and our very distinctive touch of French “je ne sais quois”, and we look forward to working with Swiss readers to cater to their individual style ambitions.” 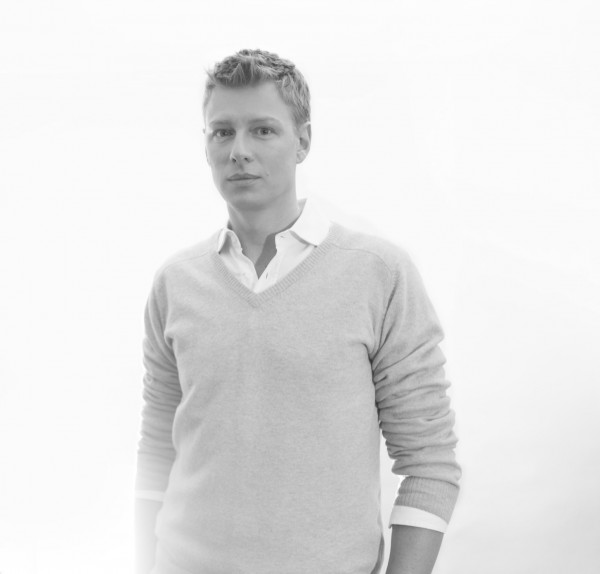 Stefan Hottinger-Behmer (see photo), Publisher of the newly formed Blond Publishing Group in Zurich, commented, “L’OFFICIEL is one of the most respected fashion titles in the world. We are honored to be the new publisher of its Swiss edition and thrilled to introduce such a highquality title to this market. As one of the world’s top five countries in terms of per capita income, it is curious to observe the absence of internationally renowned titles on the Swiss media landscape.”

Eymère adds, “Switzerland is one of the most dynamic luxury markets in the world, and we have been surprised for a while, by the fact that no other international fashion media brand currently publishes there and the market is therefore only serviced by neighbouring French, German or Italian high fashion magazines.”

Personally speaking, I think that Switzerland is absolutely ready for such an international title and I couldn’t be more excited about it!