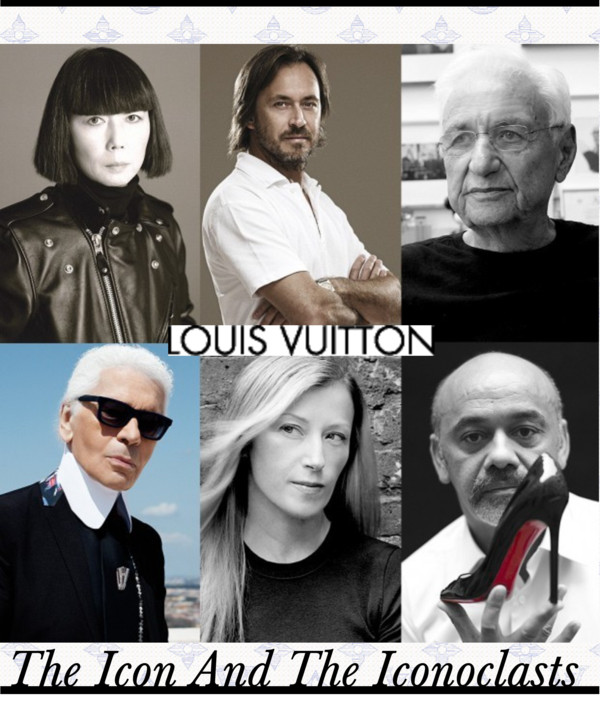 LV gets a new meaning… Lagerfeld Vuitton, Louboutin Vuitton… sounds too good to be true?! It is reality, on September 10, 2014, Louis Vuitton will reveal the amazing collaboration with the group of six famous creatives as part of THE ICON AND THE ICONOCLASTS project.

Among those visionaries from the worlds of fashion, art and design are Karl Lagerfeld, Rei Kawabuko, Christian Louboutin, Cindy Sherman, Marc Newson and Frank Gehry, who has also designed the window displays for September. 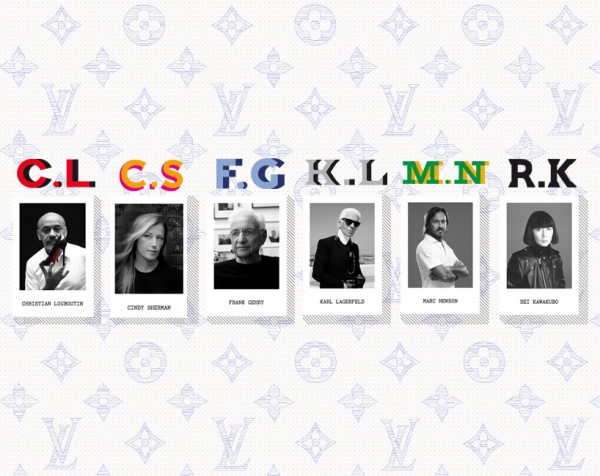 Each of them has been given ‘carte blanche‘ to to reinterpret the brand’s iconic monogram bag or luggage. The limited edition pieces will go on sale from mid-October in a very select number of Louis Vuitton stores and range between €2000 – 4000. 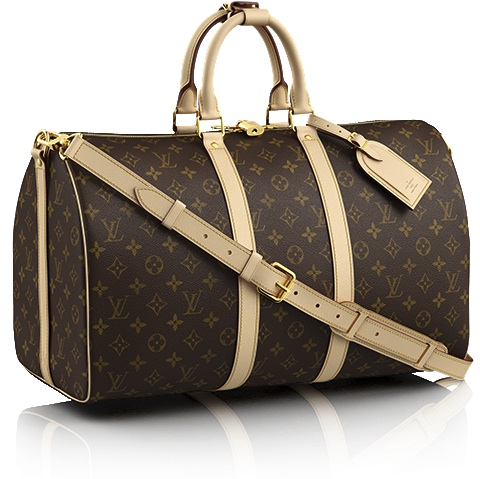 The monogram was launched with worldwide patents on it in 1896 by Georges Vuitton as a tribute to his late father Louis, who had died in 1892, and was considered revolutionary in its time. Its graphic symbols, including quatrefoils and flowers (as well as the LV monogram), were based on the trend of using Japanese and Oriental designs in the late Victorian era.

Today, Louis Vuitton revealed some exclusive behind the scene photos of the creative process!
Cannot wait to see the results on September 10, 2014! Stay tuned! 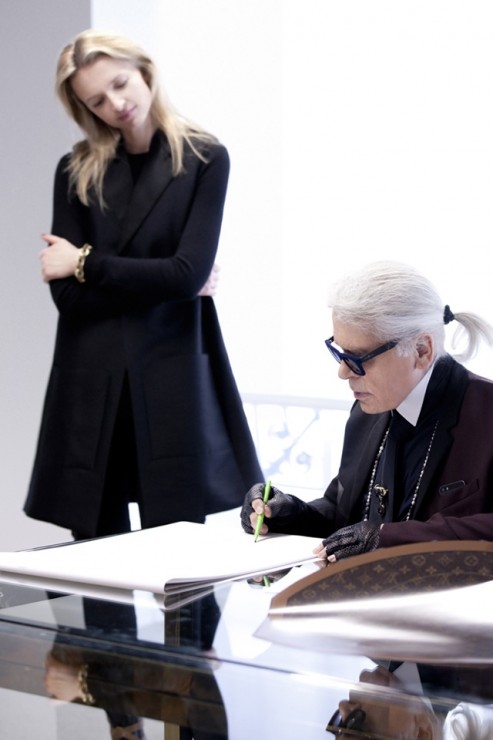 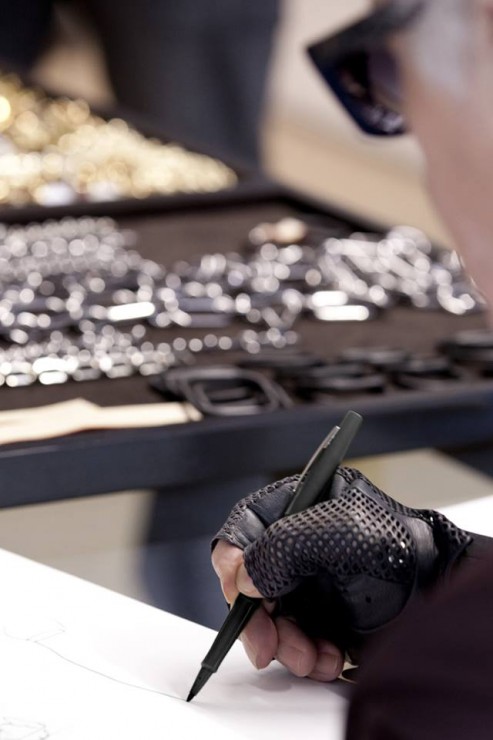 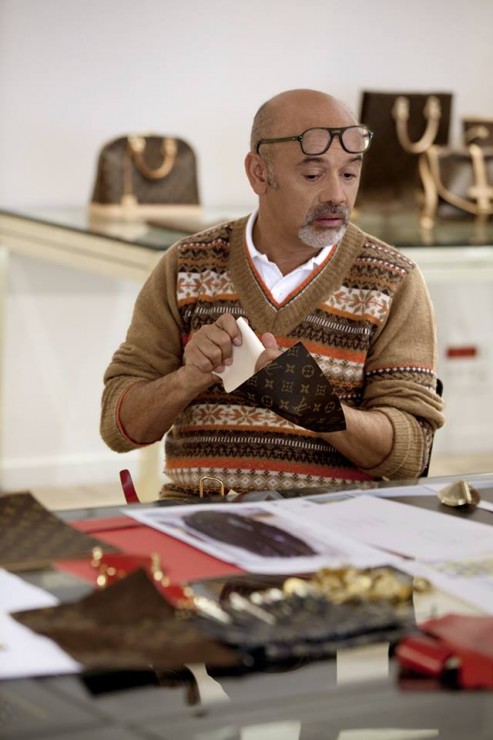 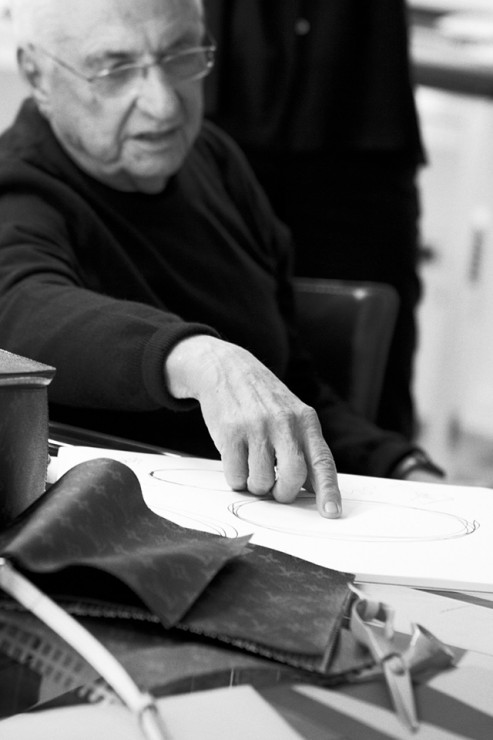 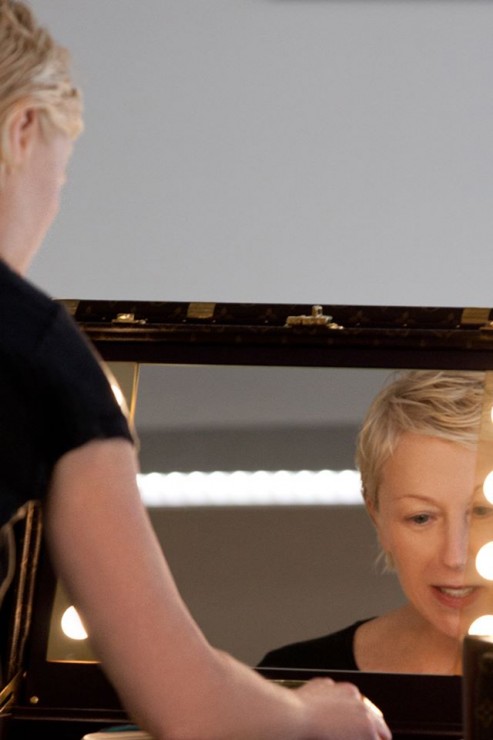