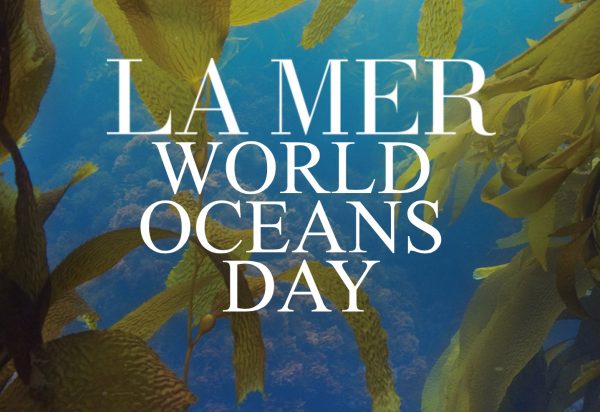 June 8th marks World Oceans Day which is a global day of ocean celebration and collaboration for a better future. This year’s overall theme is «Our Oceans, Our Future», with the focus on encouraging solutions to plastic pollution and preventing marine litter for a healthier sea life. 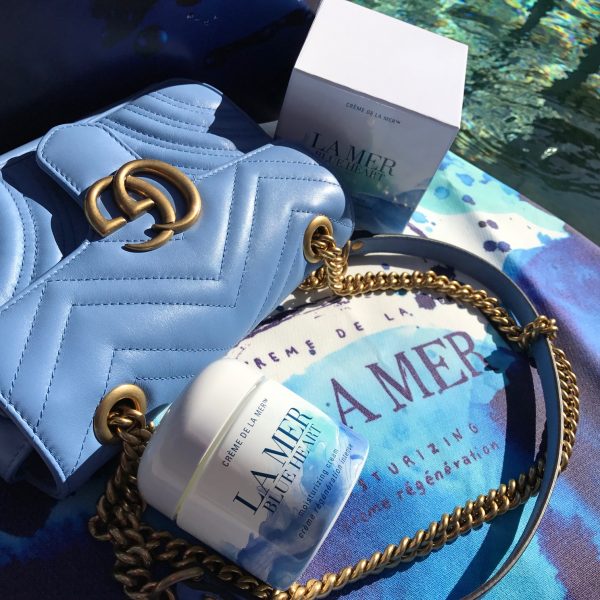 To commemorate World Oceans Day, La Mer has created as in previous years a special collector’s edition of its much coveted miracle cream «Crème de la Mer Blue Heart» which will be available from now for CHF 490.00 (100ml). The ultra-luxury skincare brand has long been a committed guardian in assisting with the protection of sea habitats. Inspired by its healing power and the natural regenerating properties of plants, the Crème de La Mer creator and aerospace physicist Dr. Max Huber looked to the sea to transform the look of his skin. 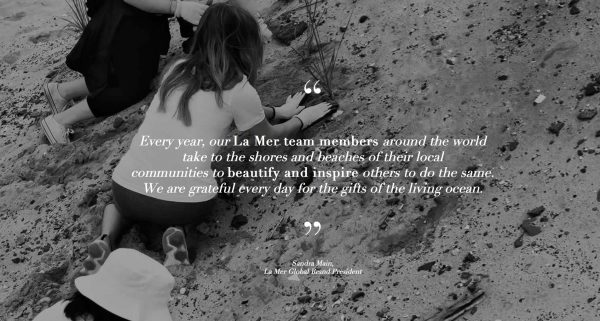 This year, La Mer is taking its mission a step further through a New York City-based art walk and auction in collaboration with ocean conservation organization Project 0 and the storied auction house Sotheby’s. 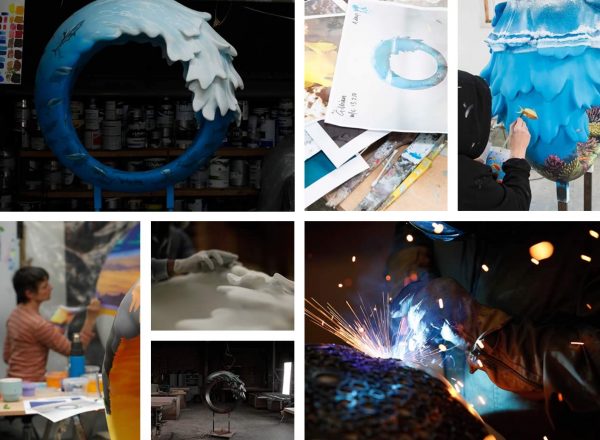 Here is a glimpse of the extraordinary sea-inspired sculptures on display in New York City through the end of June.

Partnering with La Mer, Project 0 brought together some of the world’s most influential artists, designers and culture-makers to create their own wave-inspired, charitable works of art.

On display in New York City during the months around World Oceans Day, the artworks will be auctioned off with all net proceeds going to ocean protection efforts. The online auction will be live until June 23rd, 2017. Sotheby’s will auction off select wave sculptures in an exclusive, live charity event on June 21st in NYC.