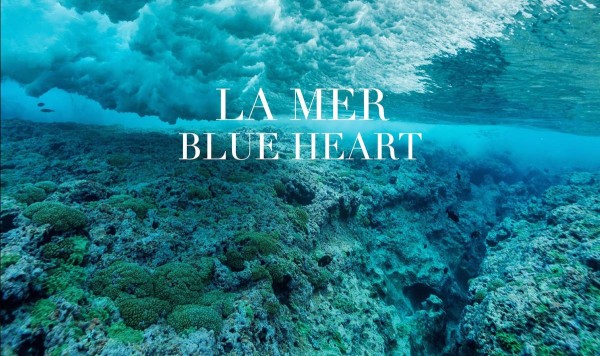 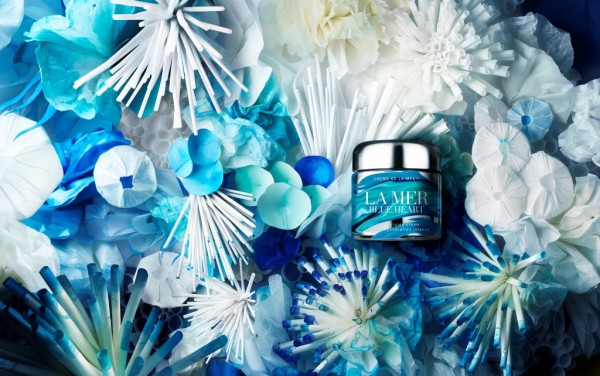 Since 1992 when it had been first inaugurated, World Oceans Day has been unofficially celebrated every June 8th until its official recognition by the United Nations in 2009. It is an annual observation to honour the world’s oceans, celebrate the products they provide such as seafood as well as marine life itself for aquariums, pets, and a time to appreciate its own intrinsic value. 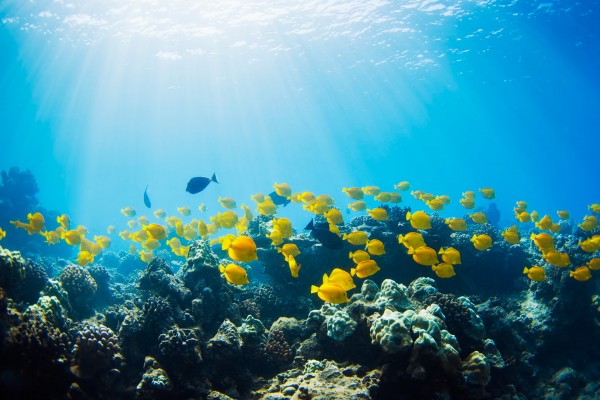 To cherish the sea world, LA MER has launched BLUE HEART in 2014 with the commitment to support the protection of ocean habitats for generations to come and to raise awareness of the importance of healthy oceans worldwide. 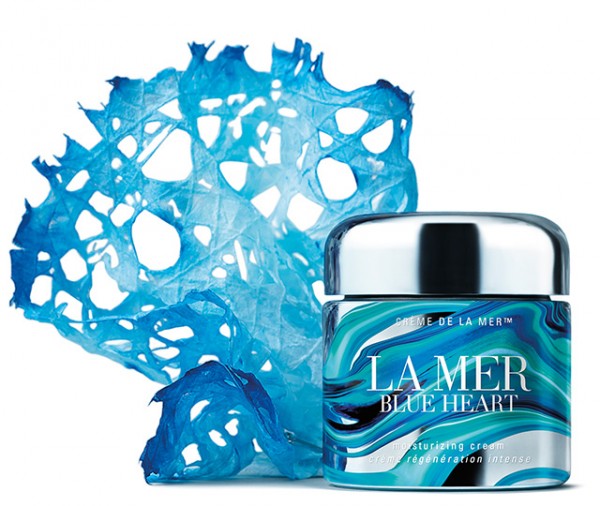 ’s BLUE HEART foundation, a 100ml jar of Crème de la Mer with a limited-edition design will be available from now for CHF 490.00. 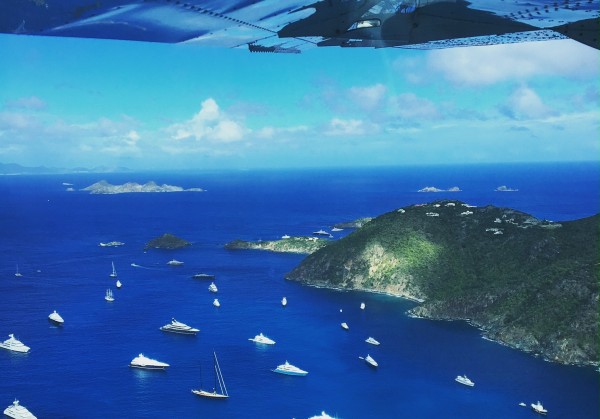 Always a magic moment for me: When you spot the sea of your holiday destination from the plane and you know you are going to jump in the crystal clear water within a few hours.

The brand also invites you to become an editor-at-sea and to share your story with the hashtag  #LaMerBlueHeart. Have fun!