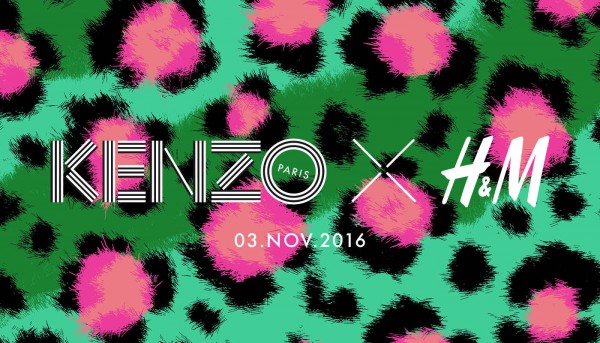 What I love about H&M’s designer collaborations is that each of them really puts the emphasize on the brand’s identity and comes up with something unexpected. This week, the first campaign pictures of the upcoming KENZO x H&M collection were revealed starring seven globally celebrated personalities from fashion, music, arts and activism, with Suboi, Chance and Iman as the first ambassadors revealing the new pieces, all shot by no other than Jean-Paul Goude.

Even if his name doesn’t ring a bell, you probably know his work. After all, he is responsible for some of the most influential fashion and music imagery of the past five decades. His creative partnership with Grace Jones resulted in what is perhaps his most well-known legacy – more recently he was breaking the internet together with Kim Kardashian, as he shot her for her famous Paper Magazine cover (2014). 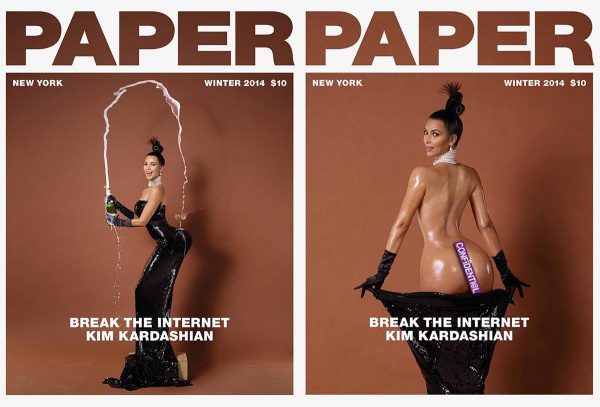 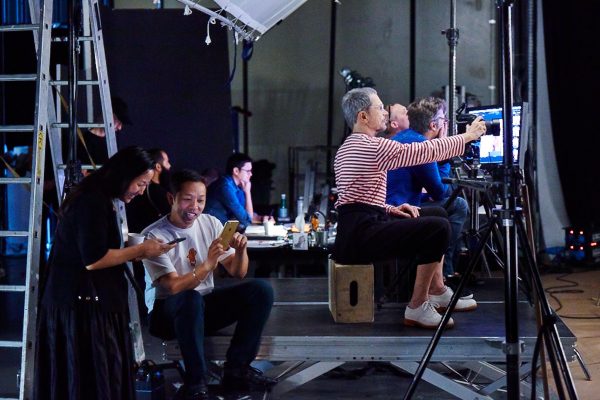 The team at work.

For the campaign, Goude has used his signature hand-made cut-up style, slicing and reassembling the prints to express the exuberance and character of the collection.

Find out more about the campaign and the stars featured in it below: 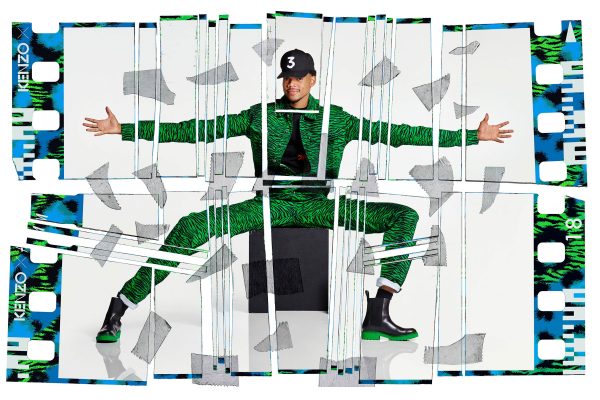 CHANCE THE RAPPER – Musician
Chicago-based hip hop artist Chance the Rapper is one of the most celebrated rappers right now. His mixtape Coloring Book will undoubtedly make several ”Best of 2016” lists. Chance the Rapper has also worked with fellow Chicago artist Kanye West.

SUBOI – Musician
Vietnamese rap queen Suboi first learned how to rap by listening to Eminem and Mos Def. She is one of Vietnam’s most successful hip hop artists, and also one of the first internationally successful female rappers to emerge from the country.

IMAN – Supermodel, activist and founder of Iman Cosmetics
Somali-born Iman was discovered by photographer Peter Beard while she was still in university in Kenya. Only a year later she landed a Vogue shoot. Iman went on to become one of fashion history’s most influential models. In 1994, she founded Iman cosmetics. Iman is also celebrated for her charitable work in Somalia.

Stay also tuned for another gorgeous launch event coming up in NYC on October 19, 2016 where I will be flying to and couldn’t be more exciting about it.

The KENZO x H&M collection will be available in over 250 H&M stores worldwide, as well as online, from November 3, 2016.

Photos and Video: Courtesy of H&M/Kenzo