The Mercedes-Benz Fashion Week Berlin has taken place this week and the new CLA has premiered. Fittingly, it also stars alongside top model Karlie Kloss in Ryan McGinley‘s fashion film under the creative direction of Jefferson Hack that you can now see in full length at the end of this post. A striking beauty stands alone, surrounded by an imposing landscape, dark clouds gathering ominously behind her; she has two expressive and powerful companions, “her angels”, – a white horse and the Concept Style Coupé. 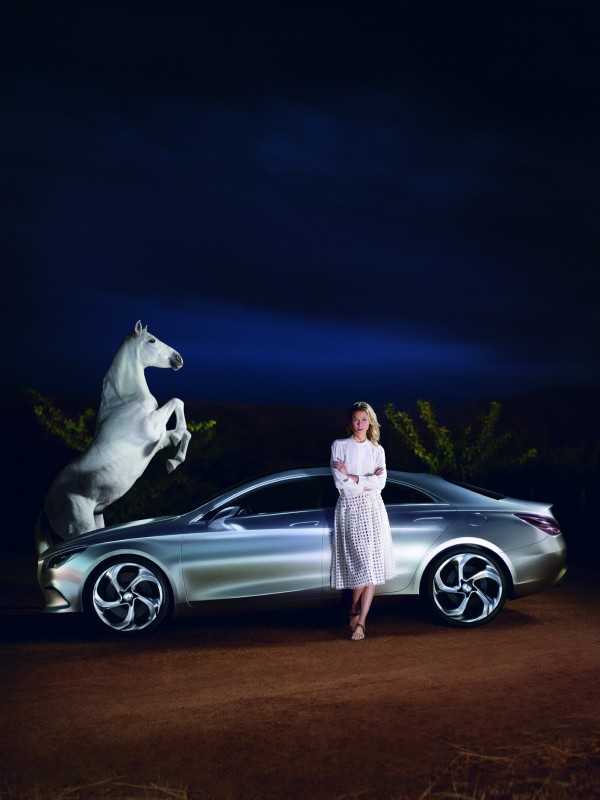 Karlie Kloss, originally hailing from Chicago, Illinois, has been setting the fashion world alight since her discovery aged 13. Walking for everyone from Karl Lagerfeld, Marc Jacobs to Louis Vuitton, she recently renewed a two-year contract with Christian Dior. She looks stunning in the short movie, wearing her pretty Chloé outfit in all white next to a mysterious white horse. 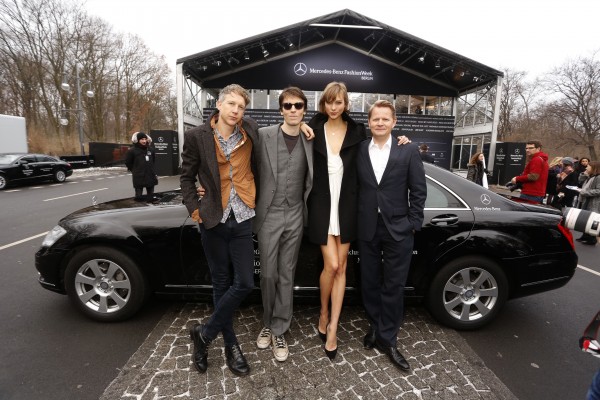 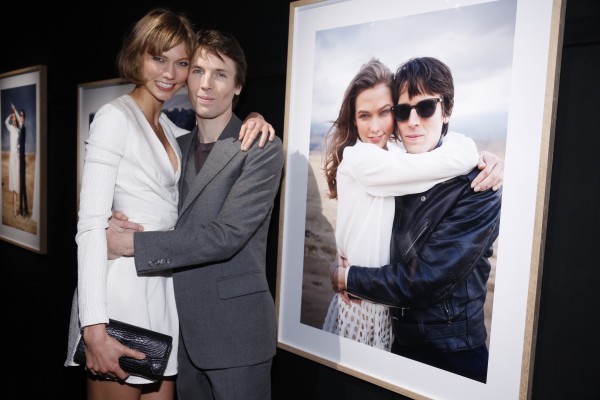 I totally adore Karlie’s new hair style and you?