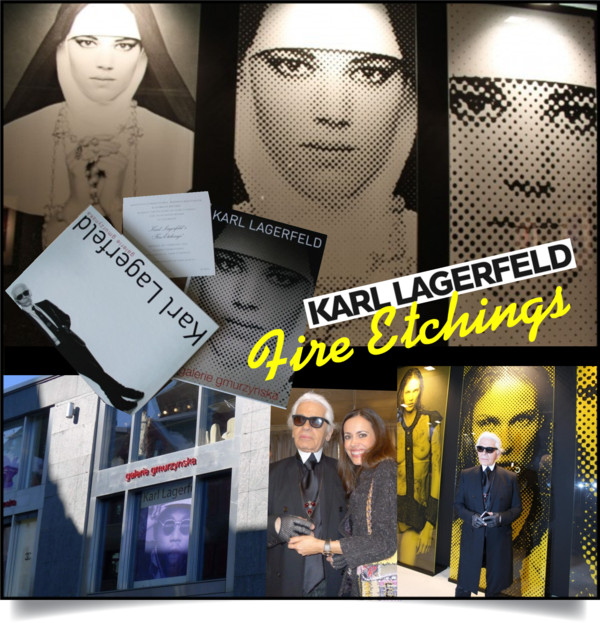 Yesterday, I drove from Zurich to St. Moritz to attend a very intimate event at Galerie Gmurzynska for the exhibition opening of a new unique work by Karl Lagerfeld, in a brand new medium: “FIRE ETCHINGS”; forming the artist’s answer to contemporary portraiture. 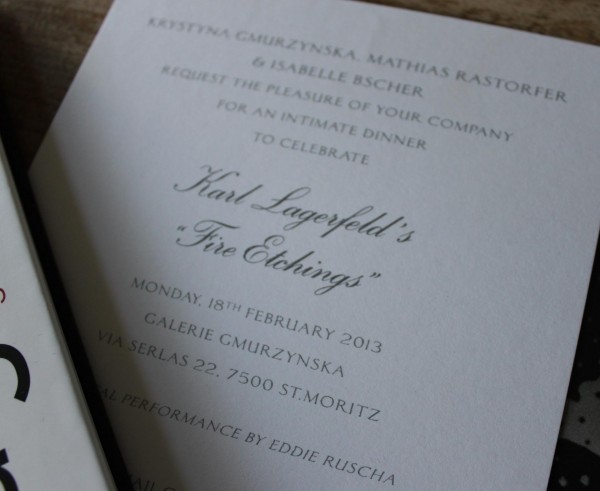 As I knew that Karl Lagerfeld would be present, there was no doubt, I had to be there. First, the invitation was supposed to be a dinner which was changed last minute into a brunch. The guests were waiting patiently for over three hours for Karl Lagerfeld’s plane to land. When he entered the room, his presence was unbelievable. He shook hands and talked to everyone. 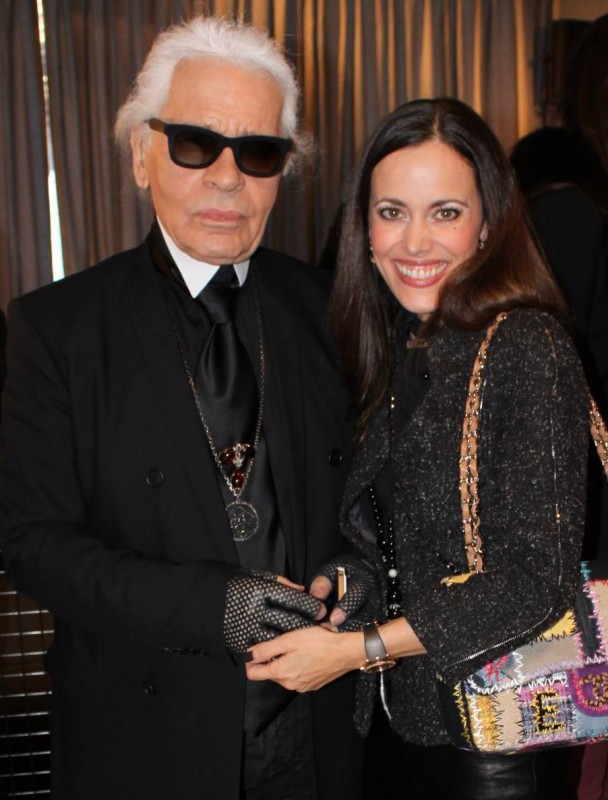 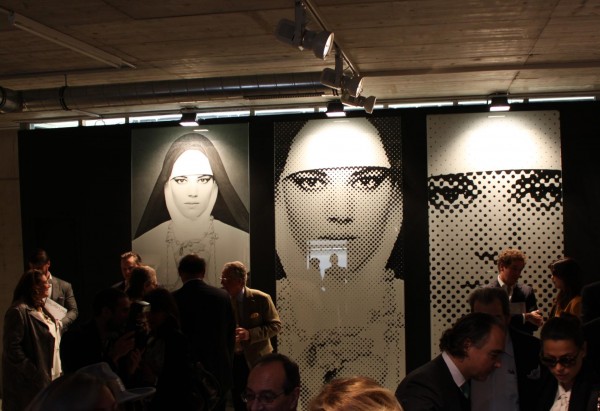 “FIRE ETCHINGS” is truly outstanding. On display was Karl Lagerfeld’s gigantic body of work created from backlit glass that has had its image etched into the surface. The “Kaiser” explained that a company near Nuernberg, Germany, which usually produces church windows manufactured his artwork for him. 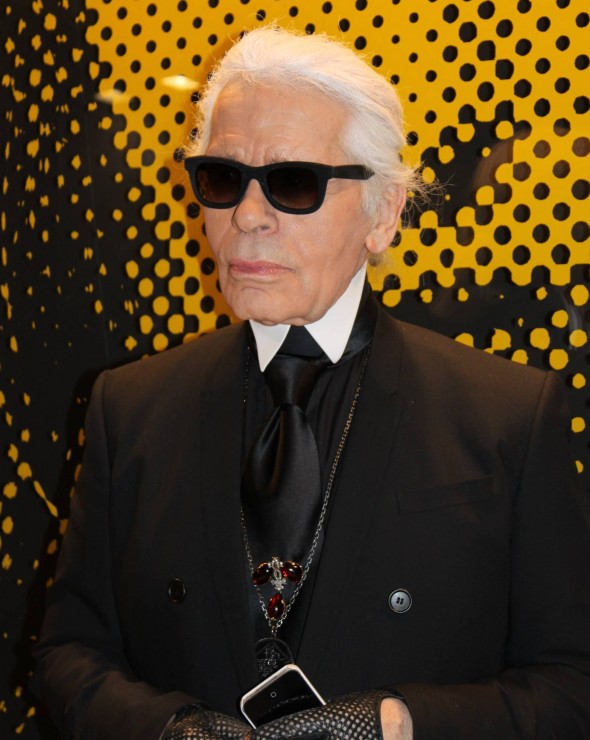 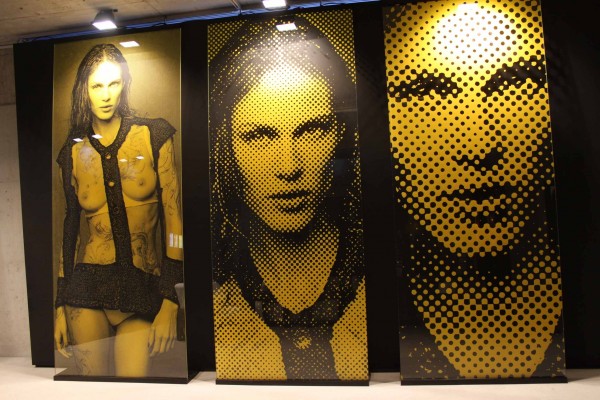 Large scale and unique, for “FIRE ETCHINGS” Lagerfeld has abstracted some of his current muses: the rapper, Theophilus London; and the models, Freja Beha Erichsen and Aymeline Valade. 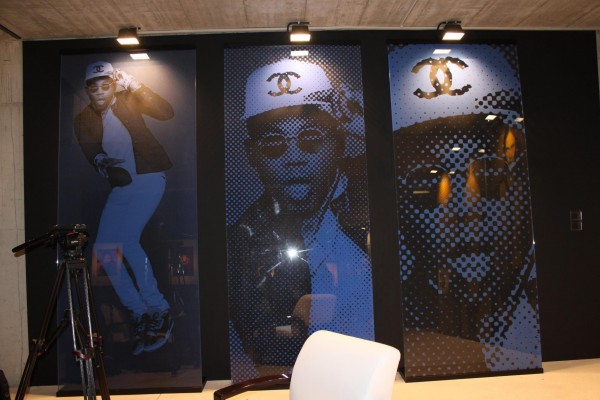 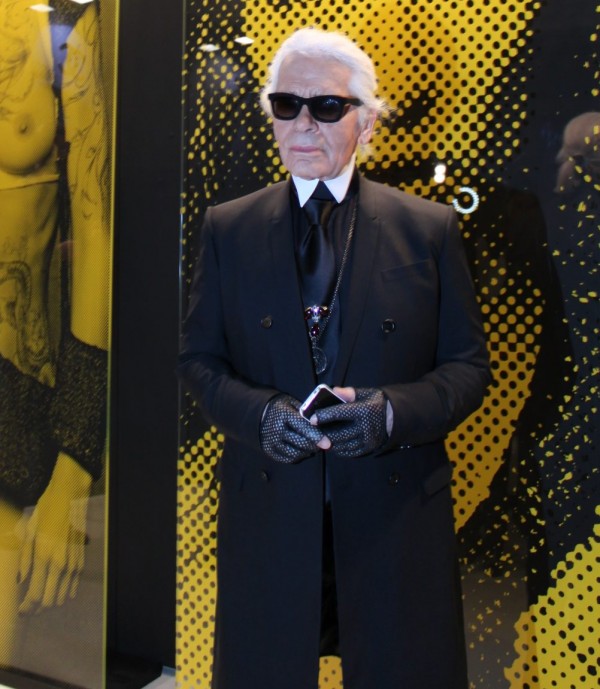 When Karl Lagerfeld was asked to explain his artwork a little, he replied with a quote by Voltaire: “Everything that needs an explanation is not worth the explanation.” 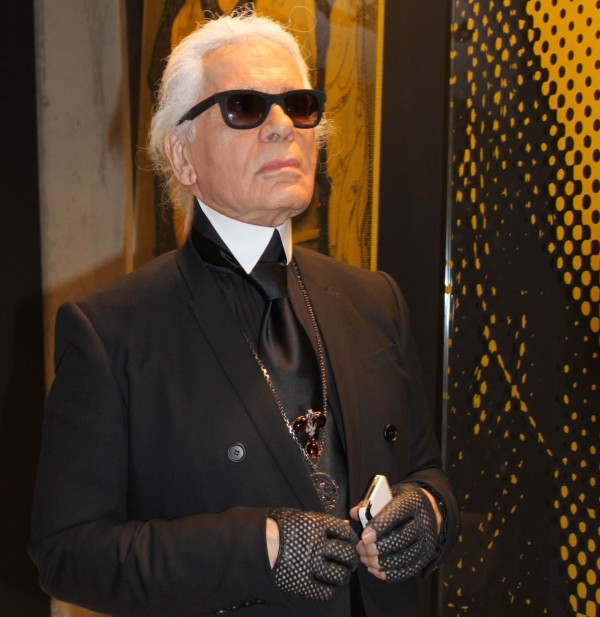 In his hands the whole time? His iPhone with a Karl by Karl Lagerfeld 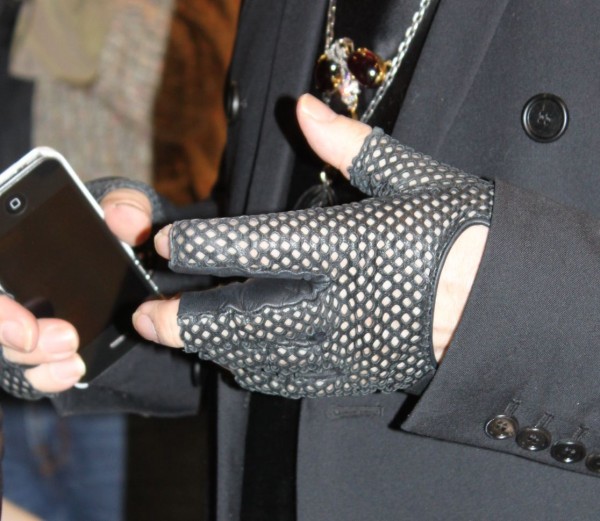 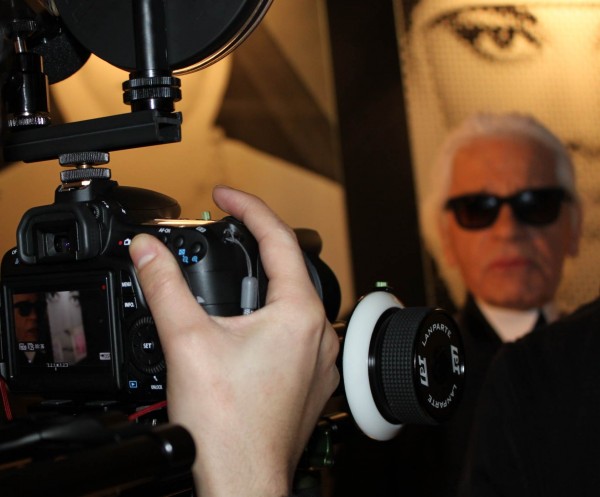 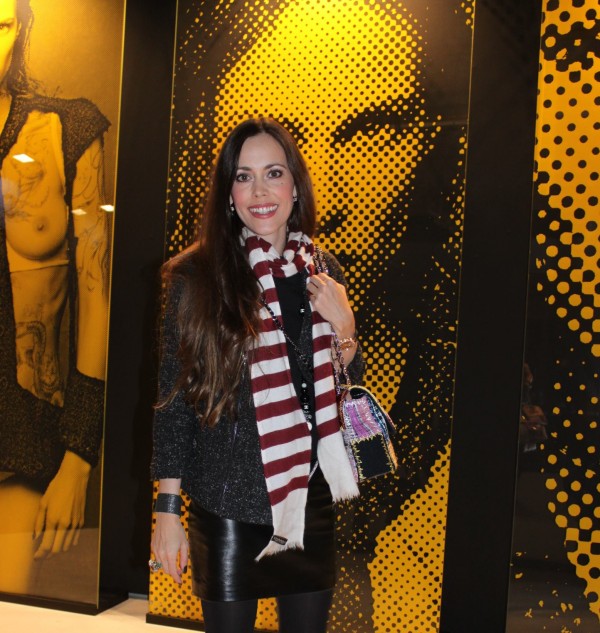 My look: Leather and cotton-jersey sweater

, chain-trimmed leather mini skirt, both by Saint Laurent and jacket, scarf, cuff, bag, all by Chanel, fur boots and coat, both by Prada. 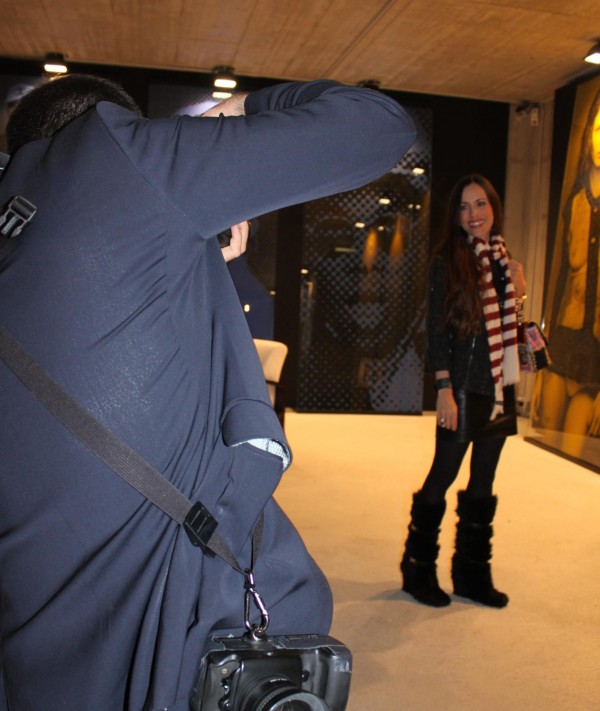 What an amazing day! If you are interested, the exhibit in St. Moritz will remain open until the 23rd of March, 2013. For further information, please contact the Galerie Gmurzynska directly. 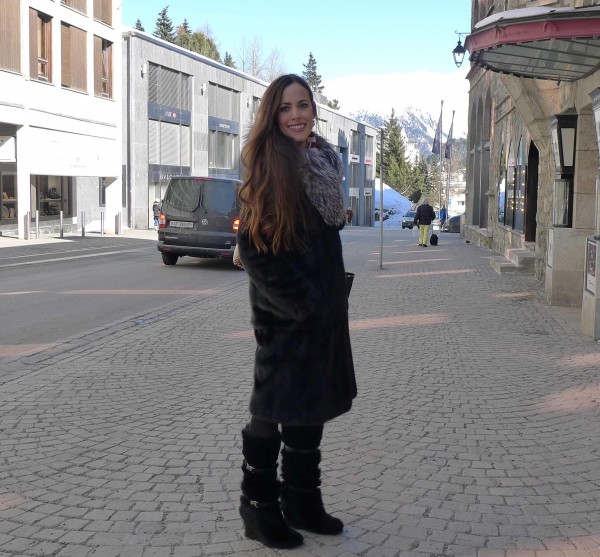