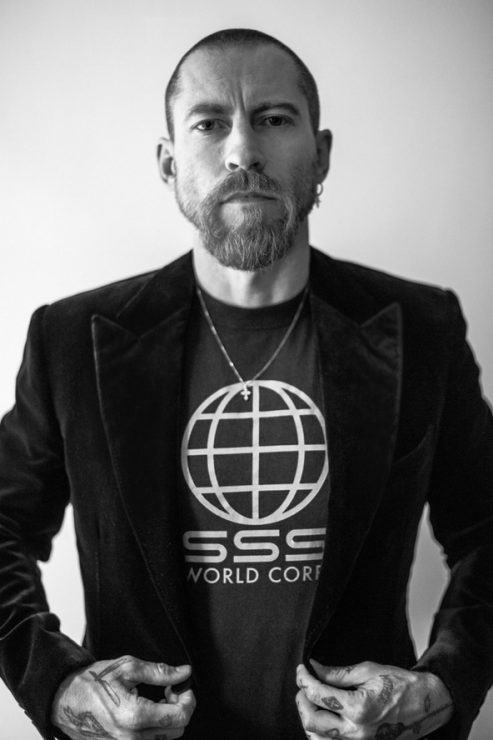 Recently, I was wondering what Justin O’Shea has been doing lately and just when I was thinking about the former global fashion director of MyTheresa and street style figure, I read the news on BoF: O’Shea will launch his own brand, SSS World Corp. This marks his return to design following his departure from Brioni in October where he worked as creative director for only one season. The runway debut of his new self-funded menswear brand will take place in Paris in June during the menswear shows. It is said to have a luxury streetwear price-point. 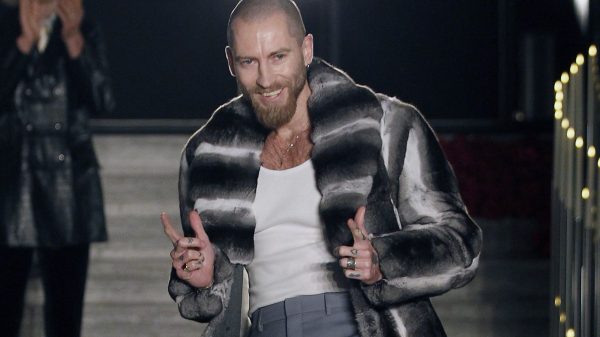 O’Shea’s one capsule collection at Brioni

As BoF states: «SSS World Corp will have advice, production and manufacturing support from Berlin-based 032c, the contemporary culture magazine and clothing line helmed by Joerg and Maria Koch. It will launch a full wardrobe, with product categories including outerwear, tailoring, shirts, t-shirts, swimwear, footwear and jewellery.»

“People don’t want to buy into a label, they want to buy into an idea,” O’Shea tells BoF of the concept behind the brand. “There needs to be some kind of element of contradiction and something which makes them feel like they’re getting individuality rather than something that’s a blank approach.”

«It’s that mixture between formal and street, which inevitably I think is the trend that will go forward.» 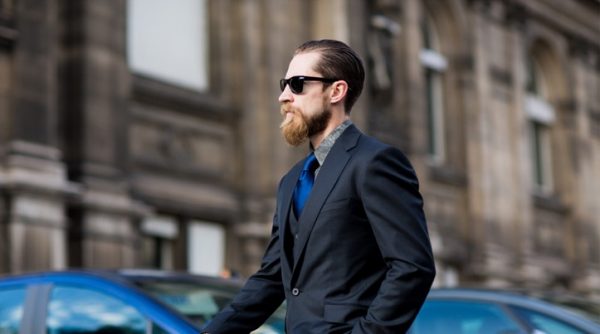 O’Shea says he is confident about SSS World Corp’s launch and positioning. “You take what Demna [Gvasalia’s] doing at Vetements, they’re doing whatever they want and they’ve now paved the way because they stayed on their own trajectory. That [attitude] is lacking in menswear compared to womenswear and that’s where I found my relevance.“

Good luck, Justin, I am curious to see the new collection…