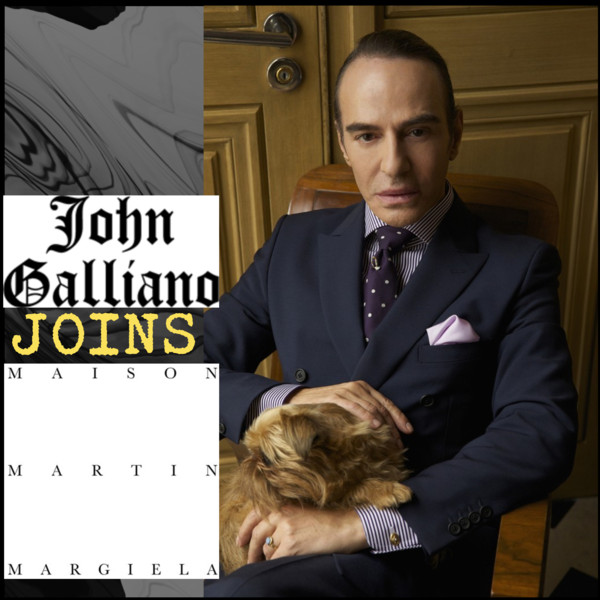 Finally we have some breaking fashion news again: John Galliano joins Maison Martin Margiela. The designer, who is regarded as one of contemporary fashion’s most outstanding talents, has been absent from the catwalks after he was fired from Dior in 2011 for allegedly making anti-Semitic remarks and assault (for the previous post, please click here).

Galliano’s last collection for his eponymous label, shown in Paris in March 2011.

Diesel’s jeans genius Renzo Rosso, whose group OTB controls Margiela via a subsidiary called Neuf, said to WWD: “Margiela is ready for a new charismatic creative soul. John Galliano is one of the greatest, undisputed talents of all time — a unique, exceptional couturier for a maison that always challenged and innovated the world of fashion. I look forward to his return to create that fashion dream that only he can create, and wish him to here find his new home.”

John Galliano is said to take over the design leadership of all Margiela lines, including couture and the women’s and men’s ready-to-wear collections. His first designs for his new home are expected to be seen in January during Paris Couture Week. Martin Margiela retired in 2009 and an anonymous team continued his legacy. Even that Galliano doesn’t seem the most obvious choice, I think that he is absolutely capable to revolutionize the brand again. 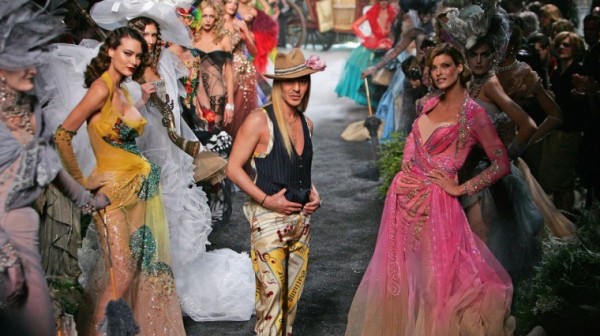 People have short memories, especially if Galliano delivers a desirable collection. Isn’t it easier to forgive than forget?! Let’s give Galliano a new lease on life… everyone deserves that!