«Sassy, rather rebellious, Jean Luc Amsler will always be there where we least expect him.»

Franco-Swiss fashion designer JEAN LUC AMSLER was born in Switzerland in the mid-1960’s. After his studies, he moved to Antwerp and then to Paris, where he started his fashion career in the mid 1980’s. He gained experience by working at renowned houses such as Yves Saint Laurent, Jean Louis Scherrer, Christian Dior and Cartier, just to name a few. By 1992, Jean Luc felt that he had reached the point where he could design for himself, and he started his own eponymous couture brand in Paris.

For us, he shares his insider scoop on the city I live in with us, ZURICH. With the stunning backdrop of the Swiss Alps, the city offers a unique mixture of attractions. Jean Luc’s tips are absolutely great – even I have discovered something I didn’t know about before. Enjoy!

Your favourite city?
ZURICH, because it is my grand father’s city. 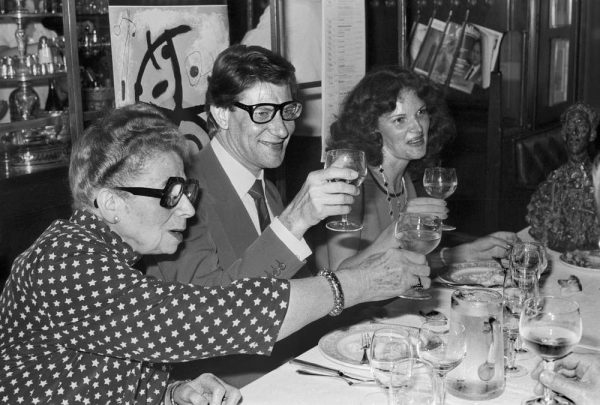 (Gustav Zumsteg was the owner of the restaurant Kronenhalle until his death in 2005. Moreover, he had worked his way up from the level of apprentice to chief designer at the traditional silk company Abraham, which he later acquired. Zumsteg collaborated with renowned Parisian fashion houses, such as Cristóbal Balenciaga, Christian Dior, Hubert de Givenchy, and most of all Yves Saint Laurent, with whom he became very close.)

Your favourite bar or nightclub?
TINA BAR, for its selective cocktail menu and the cosy atmosphere. It’s also in the middle of the old town, a great area to walk around and get lost during the night.
Niederdorfstr. 10, 8001 Zurich, Phone +41  44 250 76 80

Your favourite sightseeing spot?
LINDENHOF HILL, because there you can admire the whole city and also read a book in the park. A quiet spot in the heart of the city.
Lindenhof, 8001 Zurich

(The Lindenhof is a moraine hill and a public square in the historic center of Zurich. It is the site of the Roman and Carolingian era Kaiserpfalz around which the city has historically grown. The hilltop area -including its prehistoric, Roman, and medieval remains – is listed as a Swiss heritage site of national significance.) 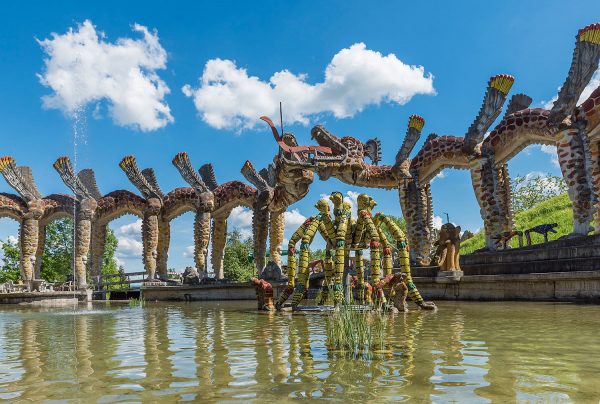 Your favourite shop?
MARKENTUSSI in Zurich’s North, it is a heaven for vintage clothes and furniture. They carry Chanel, Louboutin… many Parisian brands.
Kornhausstrasse 43, 8037 Zurich, Phone +41 43 557 63 93 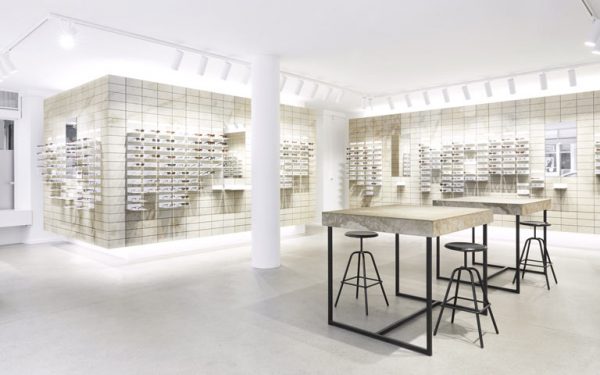 The best soundtrack for this destination?
REQUIEM FOR A DREAM composed by Clint Mansell for the eponymous movie, it represents dream and drama… 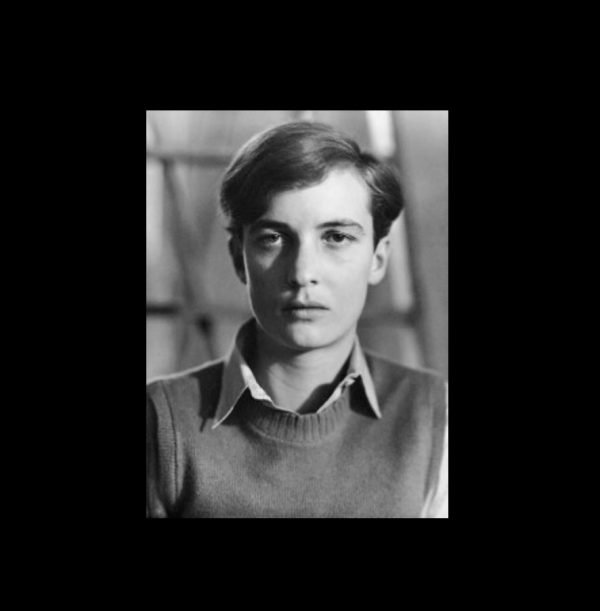 The best book to read while being on vacation there?
LA QUÊTE DU RÉEL by Anne Marie Schwarzenbach, it means the quest of reality.

(Born in Zurich, Annemarie Schwarzenbach was a homosexual Swiss writer, journalist, photographer and traveler. Her father, Alfred, was a wealthy businessman in the silk industry. From an early age she began to dress and act like a boy, a behaviour not discouraged by her parents, and which she retained all her life. In fact in later life she was often mistaken for a young man.)

Thank you, Jean Luc Amsler, for sharing your insider scoop on Zurich with us!