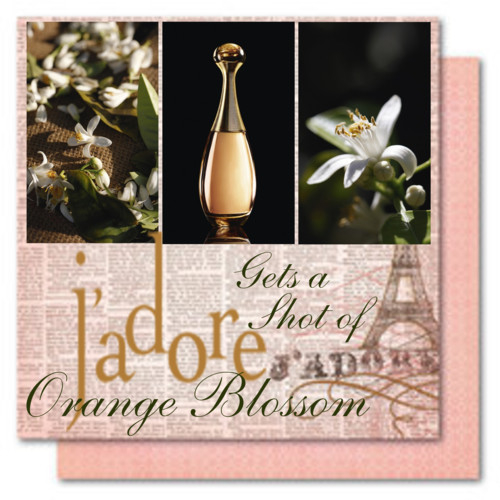 Parfums Christian Dior is introducing a new version of its J’adore eau de toilette. The floral perfume was initially released in 2002 and has been a bestseller since then.

Perfumer François Demachy signs the new variation that benefits from a higher quality of orange blossom sourced from Tunisia, as well as a greater quantity of the ingredient entering the formula. Other notes include mandarin, Damascus rose, tuberose, ylang-ylang, jasmine, sambac and vanilla. 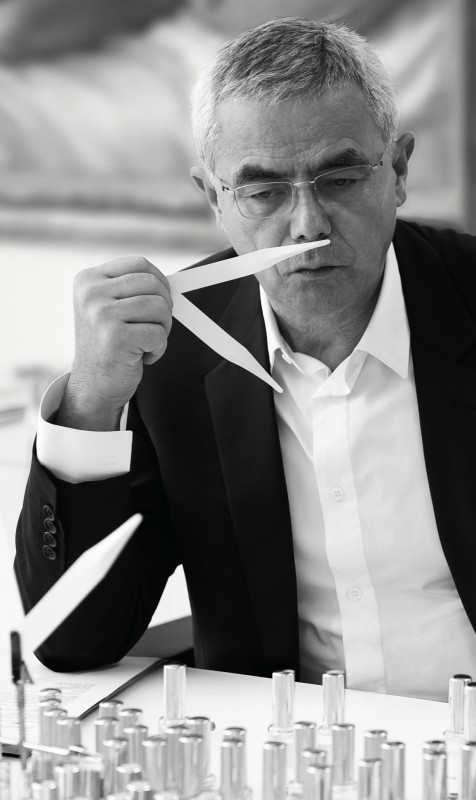 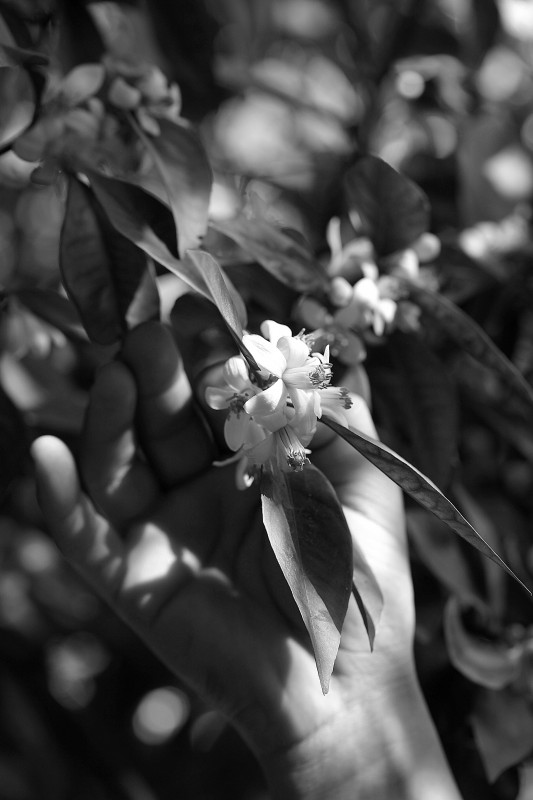 On September 4th, 2011, a new advertising campaign will debut with spokesperson Charlize Theron who was photographed by Patrick Demarchelier in the Hall of Mirrors at the Château de Versailles. Jean-Jacques Annaud directed the 90-second commercial. Enjoy the little teaser, it is absolutely stunning!