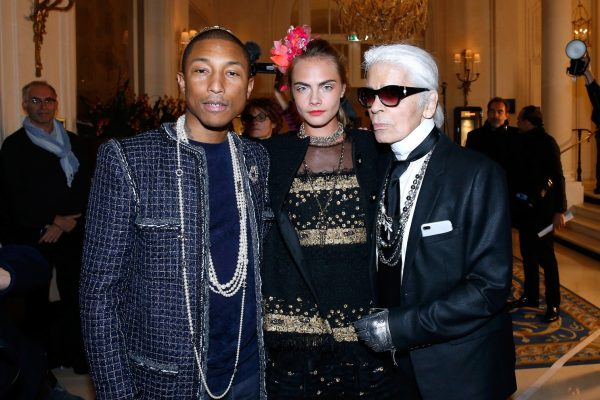 All four of them have woven strong links with CHANEL. Kristen Stewart has appeared in several fashion and beauty campaigns since 2013. Model, music producer and writer, Caroline de Maigret is also a close friend of Karl Lagerfeld. Pharrell Williams appeared in the designer’s short film that celebrated the Paris-Salzburg collection; he composed the film’s music and was the face of that same collection alongside Cara Delevingne, who is ever loyal to Karl Lagerfeld. 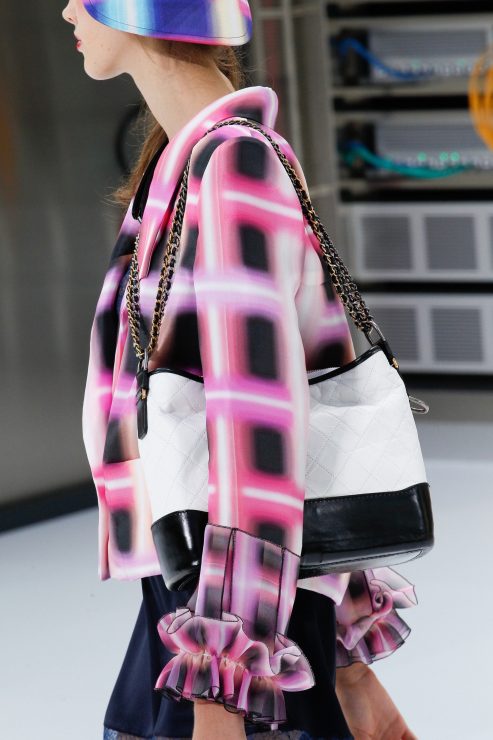 First presented at the S/S 2017 show, CHANEL’s GABRIELLE bag is like a mischievous wink to Gabrielle Chanel. Karl Lagerfeld wanted it to have the same aesthetic and practical spirit in that blend of strength and elegance that characterises CHANEL handbags. Fitted on a rigid thermoformed base, the main body of the bag is extremely light and ultra-supple: this contrasting structure gives it perfect stability and makes finding belongings effortless. In tune with a continuing search for comfort advocated by the founder of the House, it hugs the silhouette, moving with the gait and never hindering it. 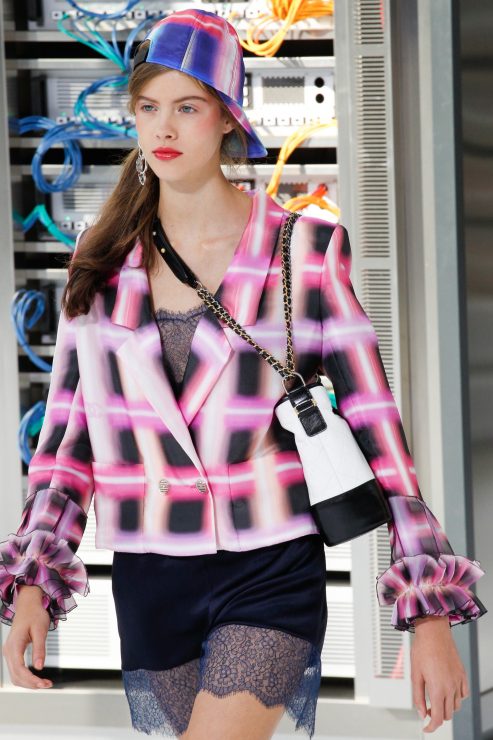 Its adjustable strap comes with a double chain woven from leather and golden and silver metal. A highly original detail permitting several ways of wearing it: over the shoulder, across the body or both at the same time, with the chain going over one shoulder and then diagonally across the other.

Stay tuned – more to come in April! I am already in love…
#TheCHANELGABRIELLEbag 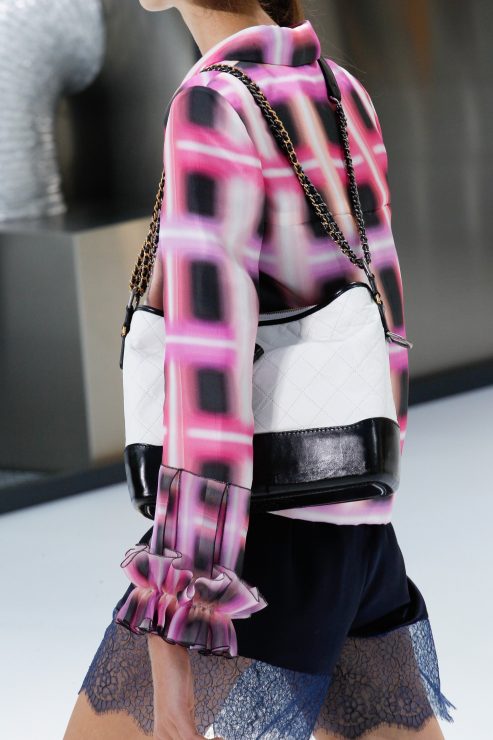