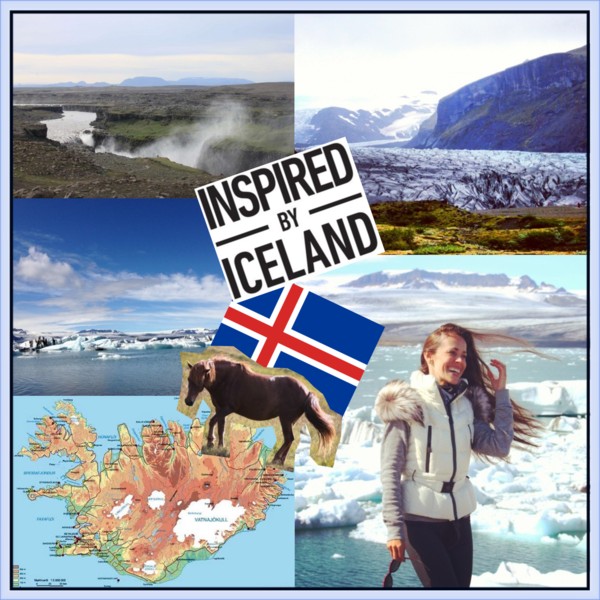 After I had visited Iceland’s Golden Triangle in the beginning of last week, I went all around the island and drove over 2000 kilometers. I passed the most stunning sceneries and experienced breathtaking natural phenomenons, which have truly inspired me. Europe’s most sparsely populated country is so untouched with a population of about 320,000 of which two-thirds are living in the Reykjavík area. The creatures you see most are sheeps and the famous Icelandic horses. Let me show you my journey around the island: 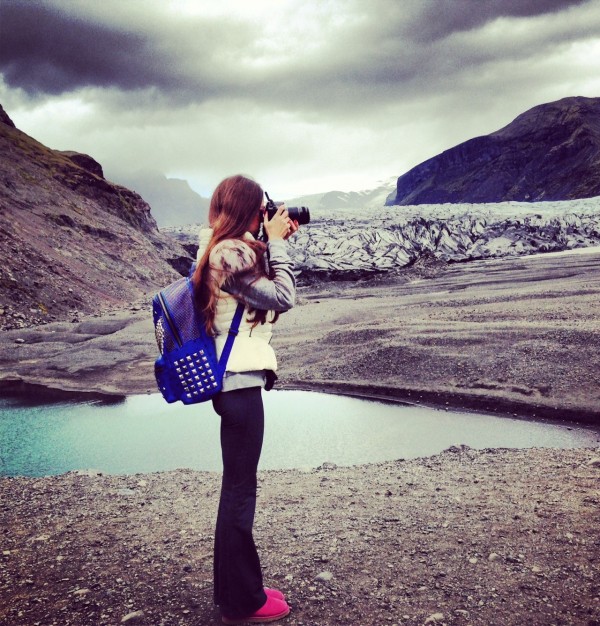 Skaftafell has been one of the most rewarding spots for me. I hiked along the trail that leads to the glacial tongue Skaftafellsjökull where you can witness this stunning natural phenomenon. 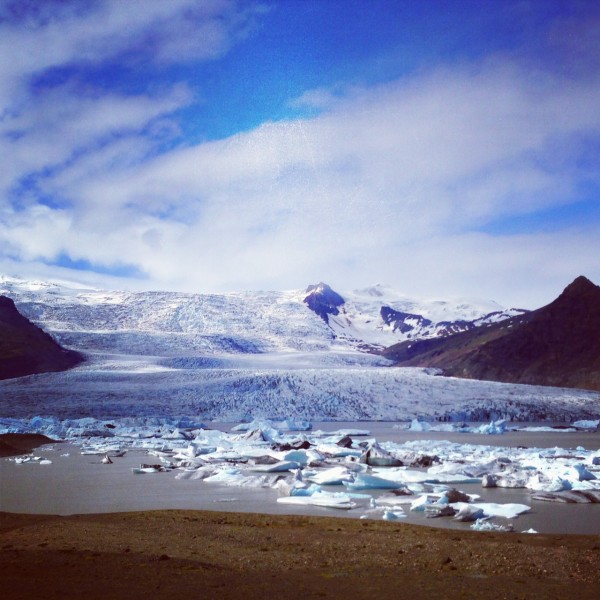 Fjallsárlón is a glacier lake near Vatnajökull that has some floating icebergs, very similiar but smaller than Jökulsárlón, which was my next stop:

Personally speaking, the large glacial lake Jökulsárlón in southeast Iceland was my favourite sightseeing spot on my trip. One of the natural wonders of the country, it developed into a lake after the glacier started receding from the edge of the Atlantic Ocean. 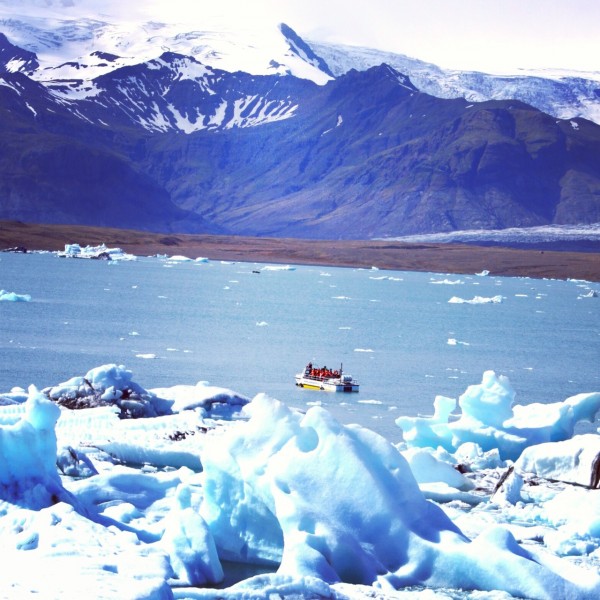 The stunning scenery has been the setting for different Hollywood movies, such as Die Another Day, Tomb Raider and Batman Begins. I could have stayed there forever watching the icebergs floating towards the sea. 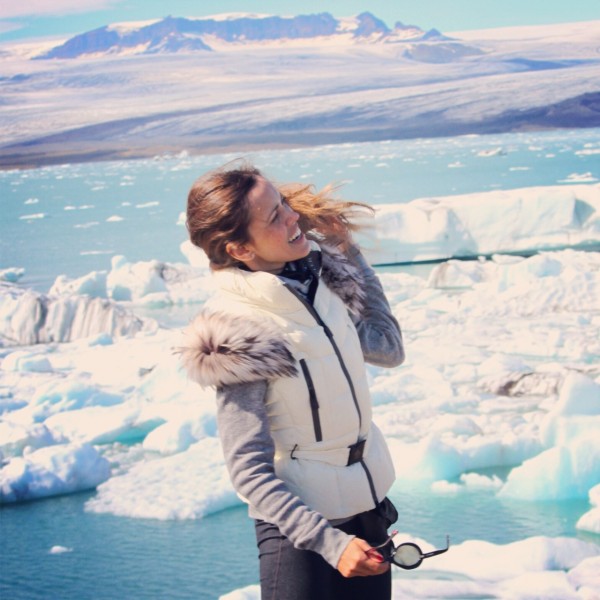 I passed some very cute fishing towns such as Höfn in the south-eastern part of the country.

Driving further east, I saw the mountain Búlandstindur that is truly breathtaking due to its pyramid-shaped stack of basaltic strata. 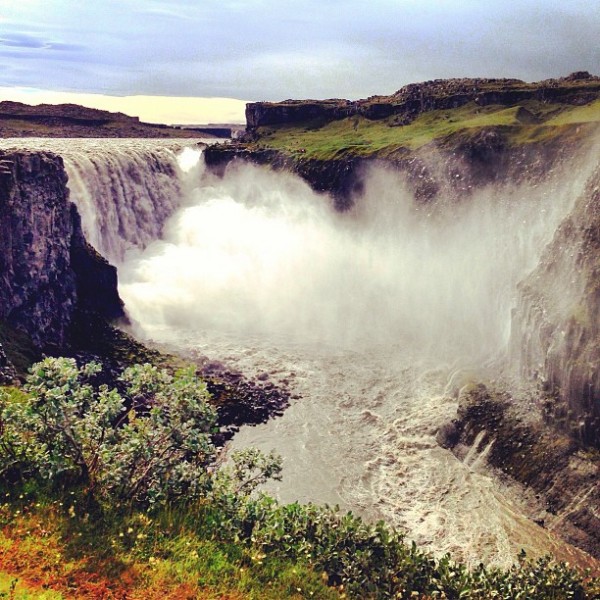 Dettifoss, located on the Diamond Circle, around Húsavík and Lake Mývatn in North Iceland, is an amazing waterfall. I even spotted a beautiful rainbow above its spray. 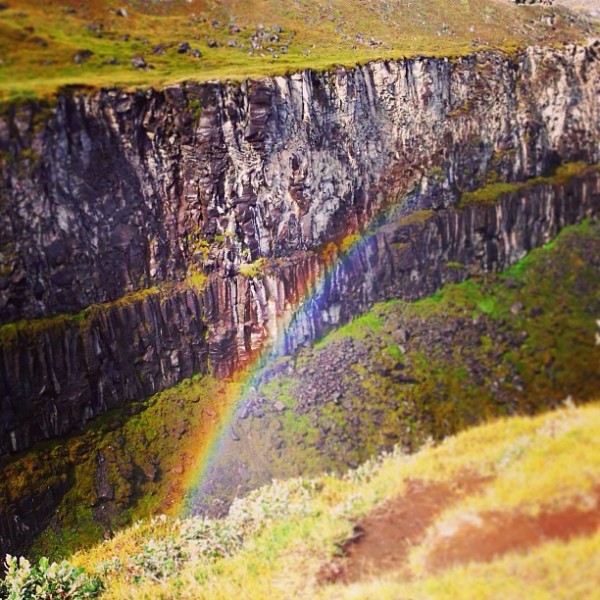 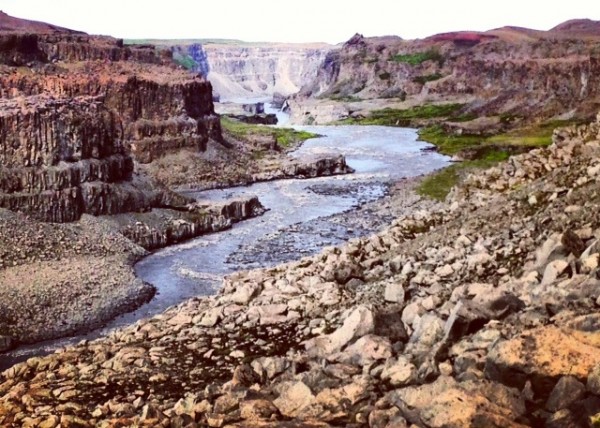 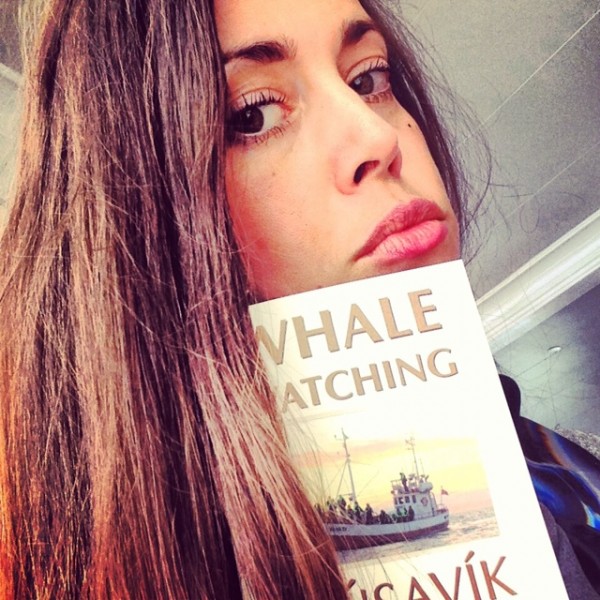 Watching whales has become one of the most common activities among foreign visitors to North Iceland. In fact, the cute town of Húsavík offers those excursions. 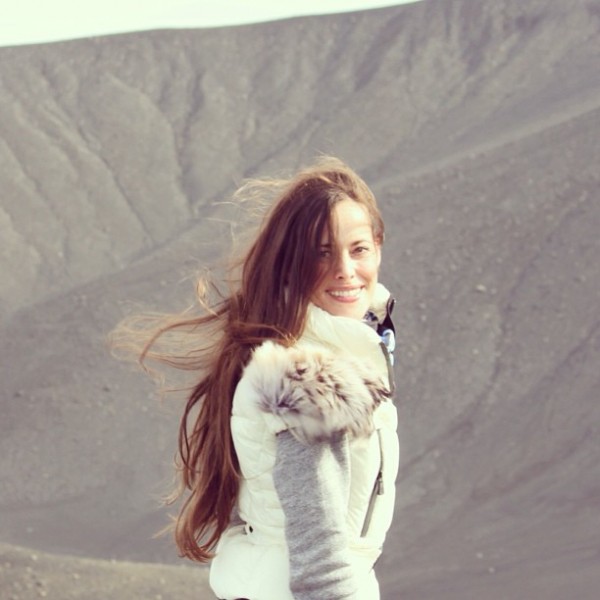 Being in the Lake Mývatn area, I decided spontaneously to hike to the top of the Hverfjall volcanic cone. Walking along the rim of the crater was pretty impressive. 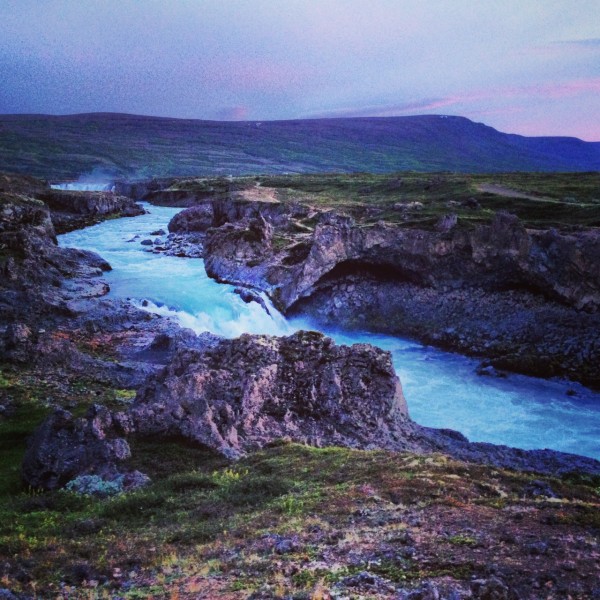 My last stop before heading back to Reykjavík, was the waterfall of the gods, Goðafoss. The photo was taken around midnight. Isn’t it amazing how light it still was?!

Iceland has been an amazing experience, so different from what I had seen before in my life. 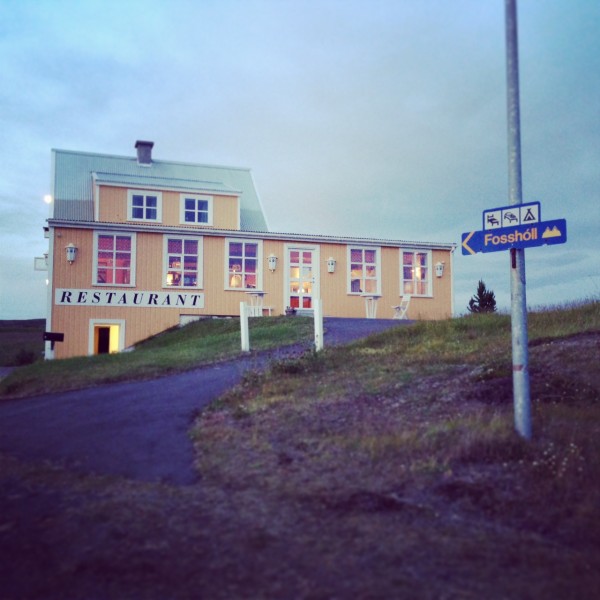