Available online exclusively at net-à-porter, the anniversary heritage collection is also sold in a pop-up shop in the atrium of Paris department store Printemps.

Below you can explore the complete limited re-edition collection. If you like something, just click on the highlighted text to be transferred directly.
Personally speaking, I can only say how happy I am that I have kept all my fabulous Chloé pieces over the years… no need for me to go shopping! 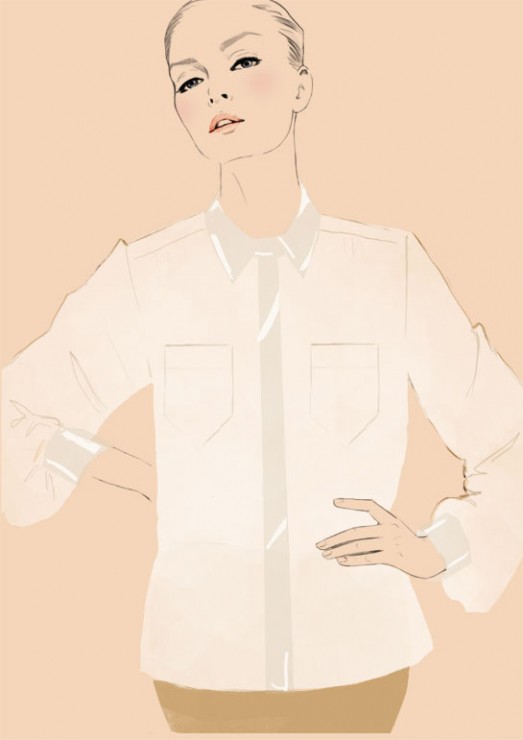 The Galaxie dress by Karl Lagerfeld

The Éventail clutch by Karl Lagerfeld

The Violon dress by Karl Lagerfeld

The Pineapple top by Stella McCartney

The Camera bag by Phoebe Philo

In honour of Chloé’s 60th anniversary, net-à-porter is giving you the chance to share your favorite Chloé moments (e.g. street style shots, favorite products, campaign imagery etc.) to be in with a chance to win a camera bag by Phoebe Philo. All you have to do is share your moments using the #ilovechloe hashtag on Twitter, Instagram or Pinterest. Net-à-porter then shares an edit of their favourite entries on their #ILOVECHLOE pinboard.

Have fun and good luck!