Ready-to-wear has laid its focus from the runway also to the world of high technology as many renowned fashion houses scramble to stamp their coveted logos on mobile handsets and other personal devices. Samsung for example collaborated in one-off projects with the likes of Giorgio Armani, Alexander Wang, Nicholas Kirckwood and Moschino. Therefore, I was very curious to arrive at the secret event …

Inside an unspectacular backyard at Kanonengasse, I was guided by a bouncer to the basement. There a room, reminiscent of an underground club in New York, awaited me. 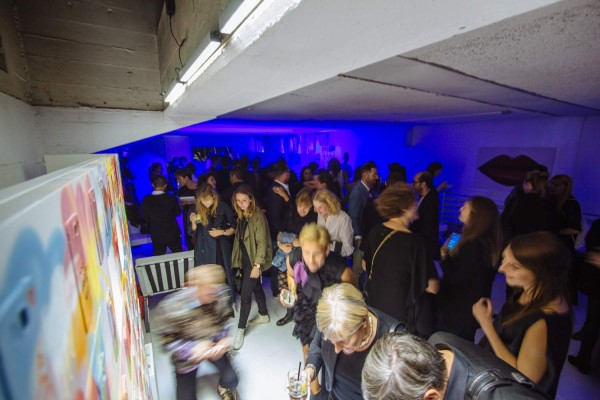 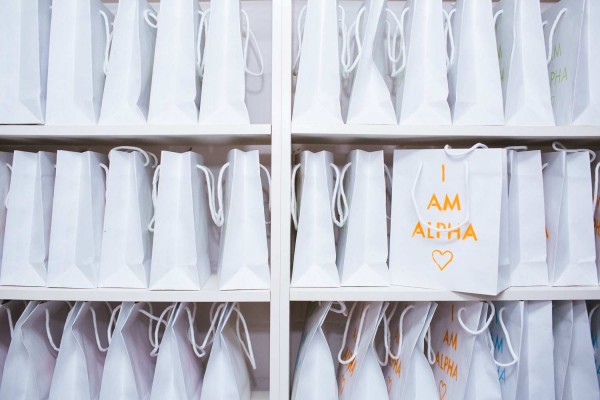 When I entered, I was handed my very own new Samsung GALAXY ALPHA phone as a gift. It had a prepaid card so that I could use it immediately to read the text messages the guests were sent during the event. 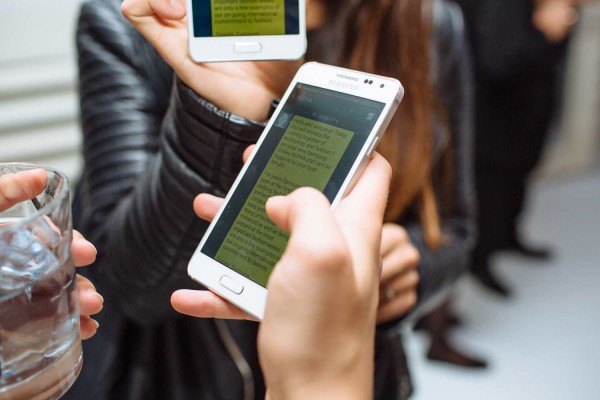 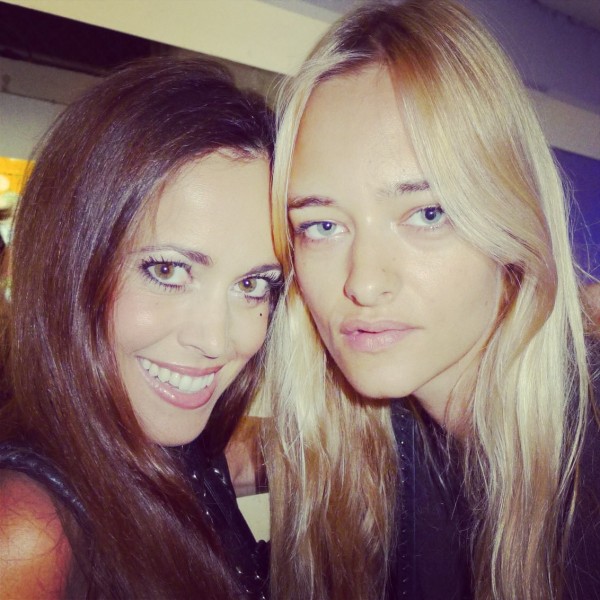 Only 80 people were invited and I spotted among the illustrious crowd Swiss supermodel Nadine Strittmatter who had flown in from Paris where she is living.

Other highlights were the melting ice bar and different performances. 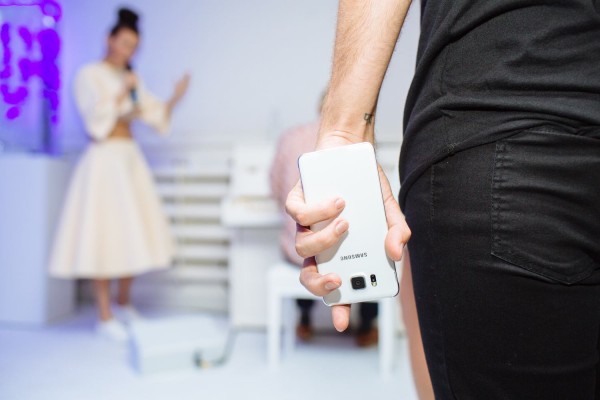 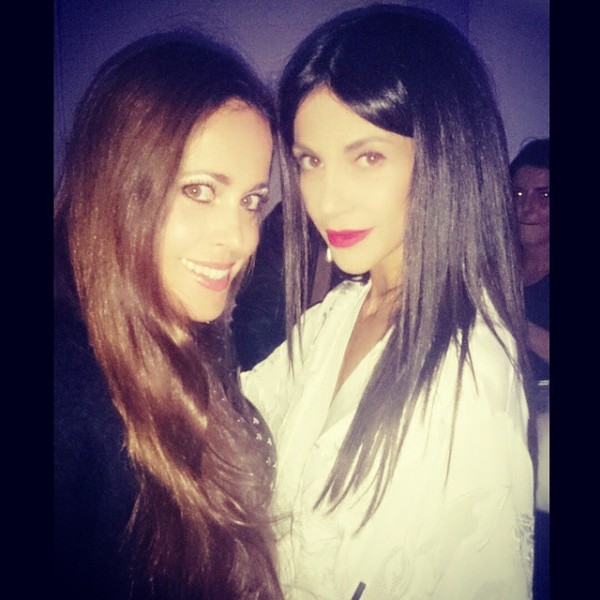 Ezgi Cinar, the brainchild of the secret event with me.

Menswear designer Julian Zigerli, one of Samsung’s ambassadors, had created 80 personalized mobile phone covers to choose from. As you see in the collage above, I went for the little mouse…

… and my friend Mel Guenthardt (photo below) for the cute owl.

The GALAXY ALPHA phone is available in Switzerland from the beginning of September 2014 in the colors Charcoal Black, Dazzling White, Frosted Gold, Sleek Silver and Scuba Blue for CHF 749.00.