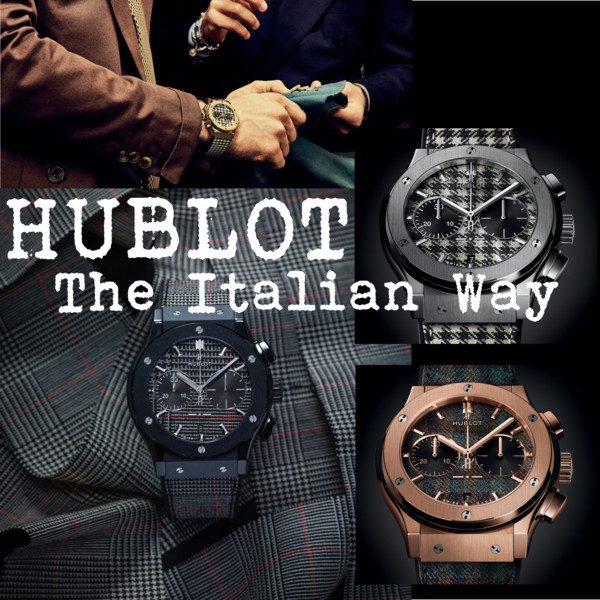 On Tuesday night in Milan, Hublot presented its new Classic Fusion Italia Independent collection at the famous shop of Italian luxury tailor Rubinacci. You might ask yourself now: what do you get when you mix the watchmaking expertise of Hublot, the limitless creativity of Italia Independent through its founder Lapo Elkann, and the treasures of the famous Italian tailor Rubinacci? The Art of Fusion! And we all know that when it comes to fashion, the Italians are ahead of the game! 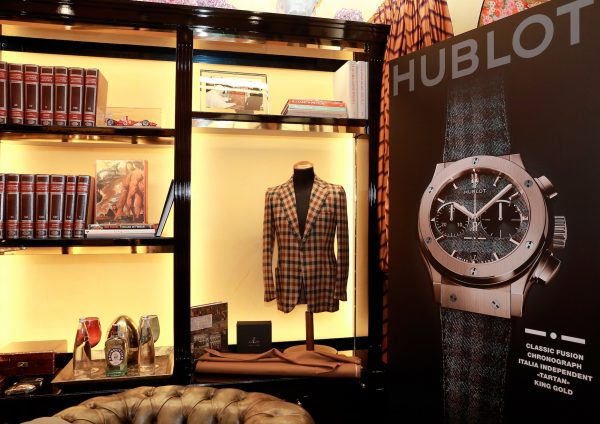 Since 2014, two collections have been born from the partnership between Hublot, Italia Independent and Lapo Elkann. Although both of the previous collections were based on the legendary Big Bang Unico model, this time the magic of this wildly creative team was unleashed on the Classic Fusion model. Its name seems to have predestined it for this new special edition: there has never been such a fine example of the fusion of the ‘classic’ and innovation. 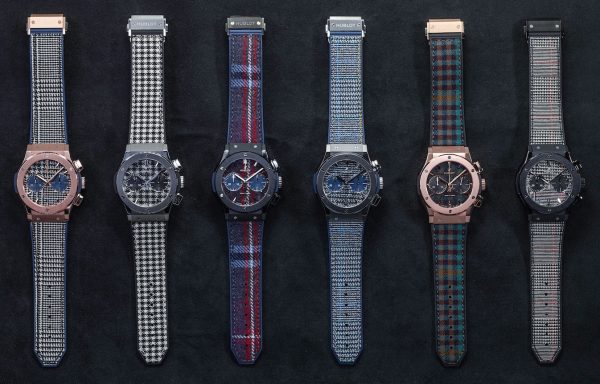 “As a creator, I have always put customisation and bespoke designs, which for me represent real luxury, at the heart of my different projects. It is with this in mind that I conceive and design unique objects, which meet my tastes and requirements, but also satisfy my clients. I like the fact that they become truly mine and that they are distinctive, and this is the case for the Classic Fusion Italia Independent collection.” Lapo Elkann, Founder and Artistic Director of Italia Independent. 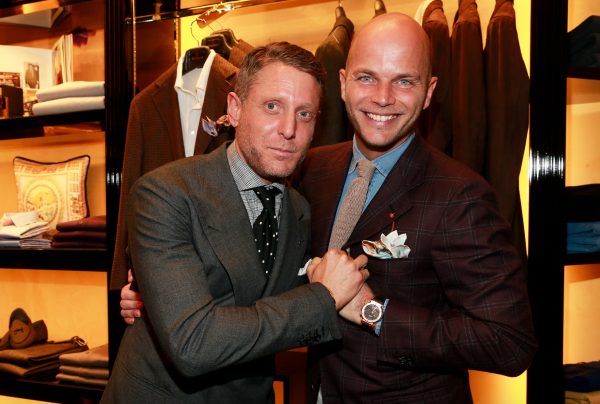 This was a task that was made-to-measure (no pun intended) for Lapo Elkann who is frequently named “the most elegant man in the world” and who has made bespoke designs and customisation his signature. He brought Ferrari’s ‘Tailor Made’ programme to life, and he is continuing and expanding upon the concept with Garage Italia Customs; cars, boats, planes and helicopters, with a unique level of customisation, personalisation and innovative creativity for the whole mobility industry. Lapo also applies this same expertise to the creations that he designs for Hublot and Italia Independent. 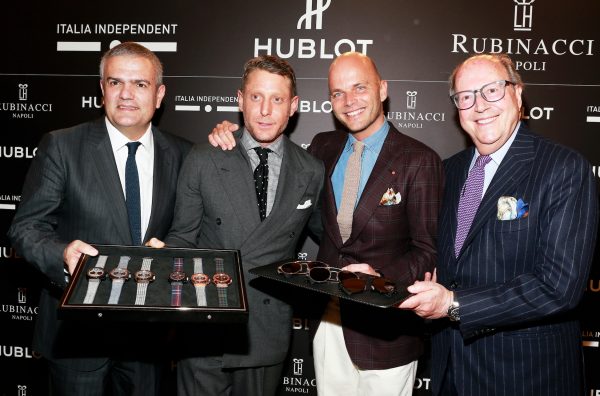 The “sartoria Rubinacci” was not chosen at random: since 1932, three generations of Rubinacci have been at the reins of this institution of good taste and masculine refinement: Gennaro, the founding grandfather, Mariano, the father who now manages the house from Naples and, of course Luca, master of the store in Milan, and one of the most photographed men on the planet thanks to his unique style. Between them they have dressed everybody from the Duke of Kent to singer Bryan Ferry, not to mention of course the Agnelli family, of which Lapo Elkann is the worthy successor. 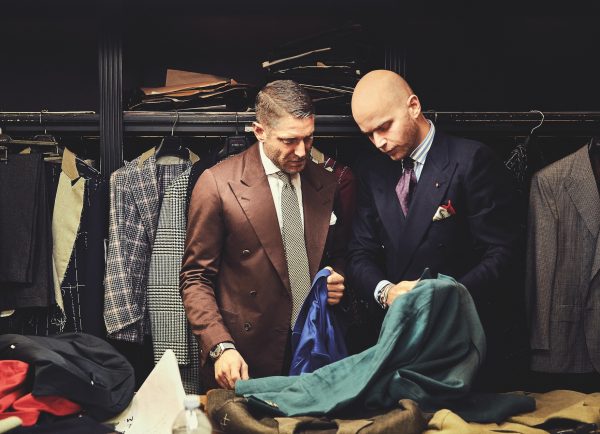 Lapo and Luca choosing the fabrics.

The House of Rubinacci holds the most beautiful collection of fabrics in its archives. It was here, in the more than 60,000 square metres of precious houndstooth, tweeds and other cloths that Hublot and Lapo Elkann found a collection of tartans—squared coloured wool weaves from the seventies—that they brought back to life by including them in the Classic Fusion as a chronograph. The dial and straps have therefore been made using these precious fabrics to offer this range of 45 mm timekeepers an end result that is the epitome of elegance. “La vera sprezzatura!” 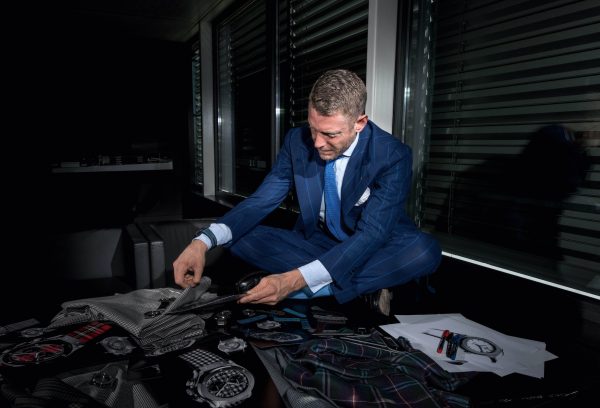 I chose these fabrics thinking about the costumes that we make for Lapo Elkann. I began with the extravagant colours of a vivid tartan with a sporty tone, then a more traditional houndstooth—in the style of an Italian gentleman—that I wanted in black and white, the colours of his favourite team Juventus F.C. I didn’t think that it was possible to put wool on the straps and dial of a watch. But, Hublot managed it and the result is better than I could have hoped for. We have achieved a balanced watch, with a pattern effect that is neither too bold nor too light.“ Luca Rubinacci 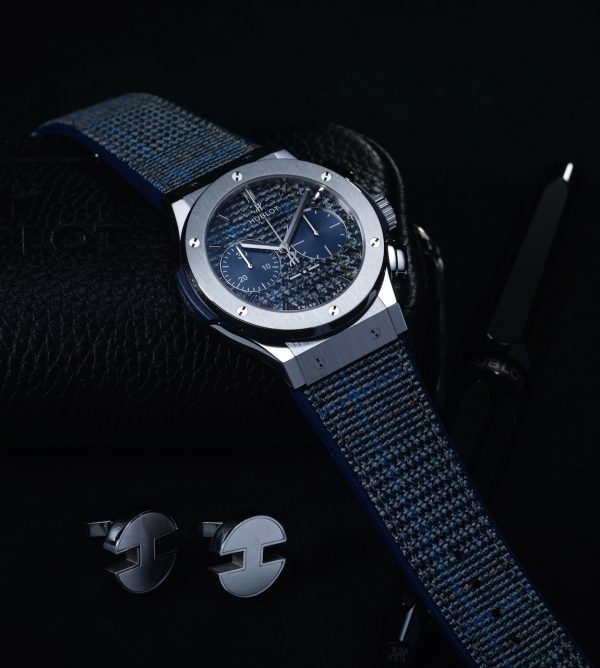 A collection full of Italian style and spirit! 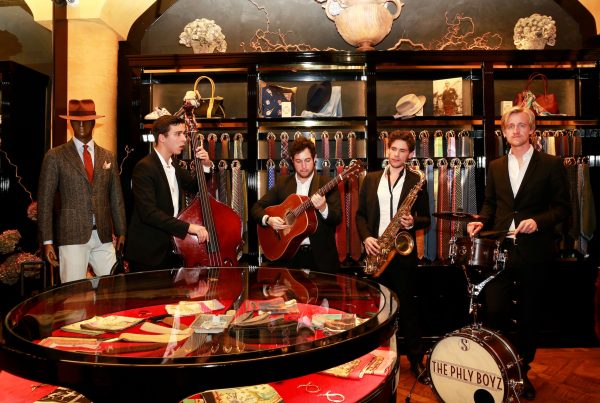 The Phly Boyz were entertaining the guests at the event in Milan. 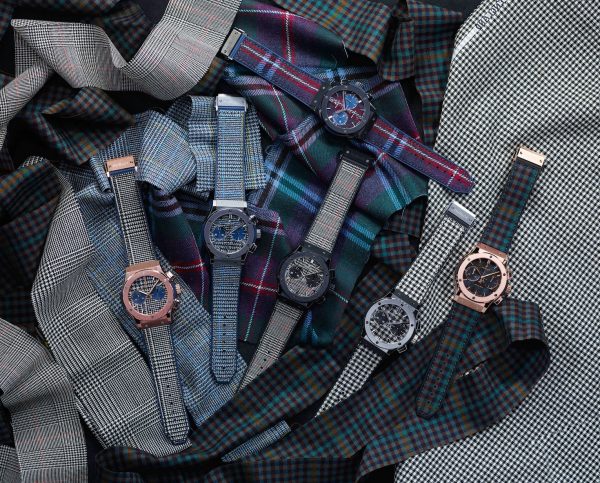 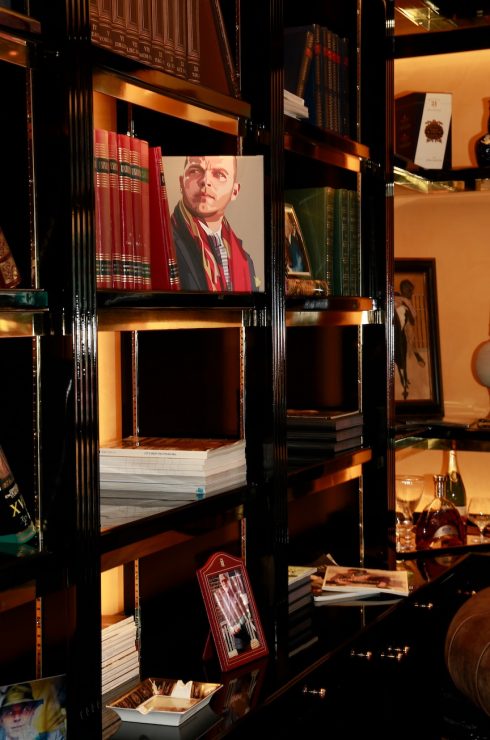 Rubinacci – the epitome of style.