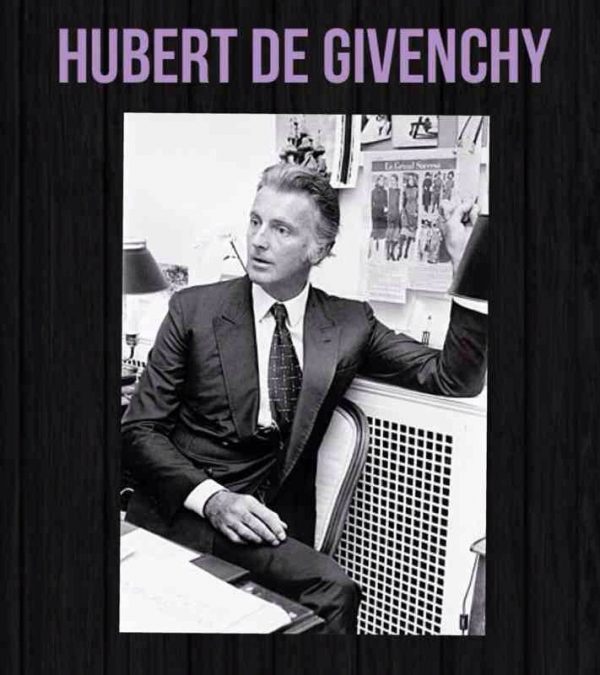 I have just received the tragic news that another legend has left the planet. Fashion designer Hubert de Givenchy, who opened his eponymous fashion house in 1952, died past Saturday aged 91 as his partner – former haute couture designer – Philippe Venet has announced today. The couple lived in a Renaissance chateau near Paris. 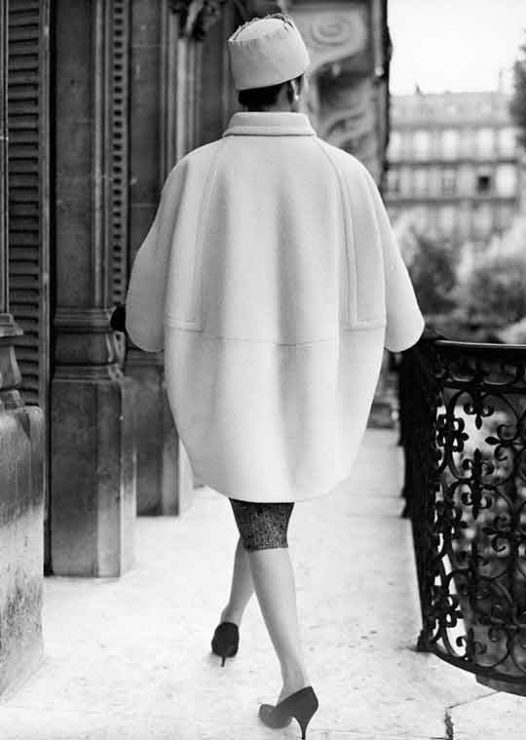 The aristocratic gentleman was known for his sophisticated and ladylike chic in the 1950s and 1960s and famous for having designed much of the personal and professional wardrobe of Audrey Hepburn, as well as clothing for clients such as Jacqueline Bouvier Kennedy and Grace Kelly.

At the age of seventeen, he moved to Paris where he studied at the École des Beaux-Arts. Givenchy’s first designs were done for Jacques Fath in 1945. Later he did designs for Robert Piguet and Lucien Lelong (1946) – working alongside the still-unknown Pierre Balmain and Christian Dior, followed by 5 years working for the avantgarde designer Elsa Schiaparelli before he opened his own design house at the Plaine Monceau in Paris in 1952. 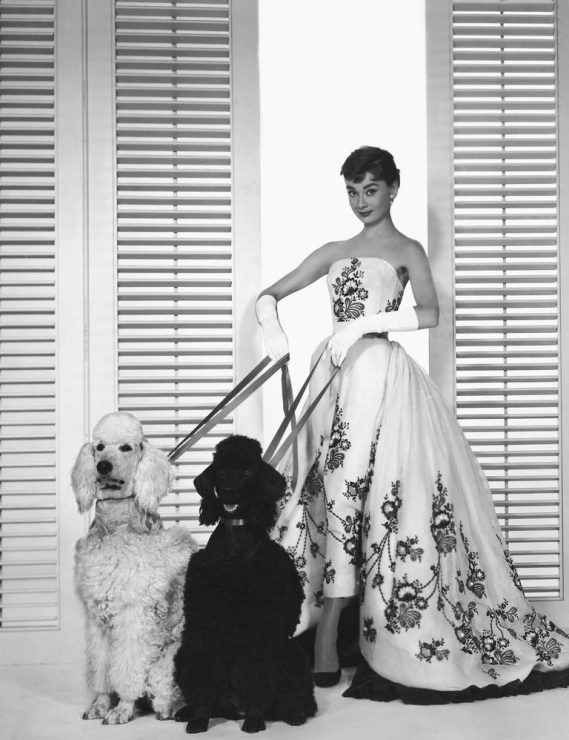 His style was marked by innovation, contrary to the more conservative designs by Dior. At 25, he was the youngest designer of the progressive Paris fashion scene. His first collections were characterized by the use of rather cheap fabrics for financial reasons, but they always piqued curiosity through their design. Audrey Hepburn, later the most prominent proponent of Givenchy’s fashion, and Givenchy met in 1953 during the shoot of «Sabrina». He went on to design the famous «little black dress» she wore in «Breakfast at Tiffany’s». 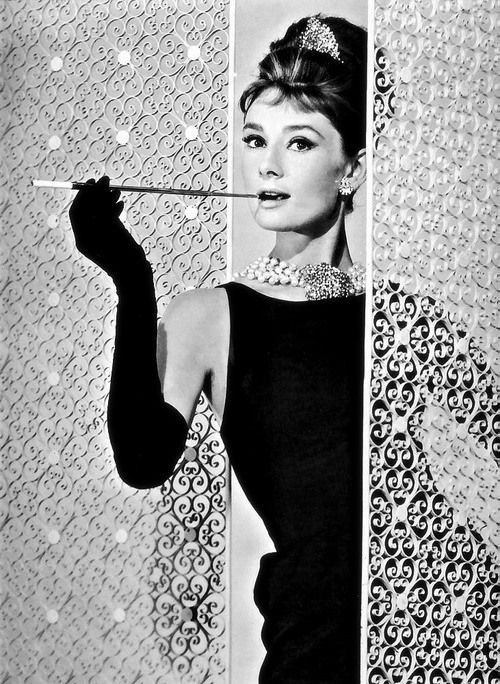 In 1961, when Audrey Hepburn got the roll of Holly Golightly, designer Hubert de Givenchy designed the famous black dress which became one of the most iconic clothing items of the 20th century.

He also developed his first perfume collection for her (L’Interdit and Le de Givenchy) and made Audrey Hepburn the face of it. For the very first time a star was the face of a fragrance’s advertising campaign and probably the last time that it was done for free, only by friendship. 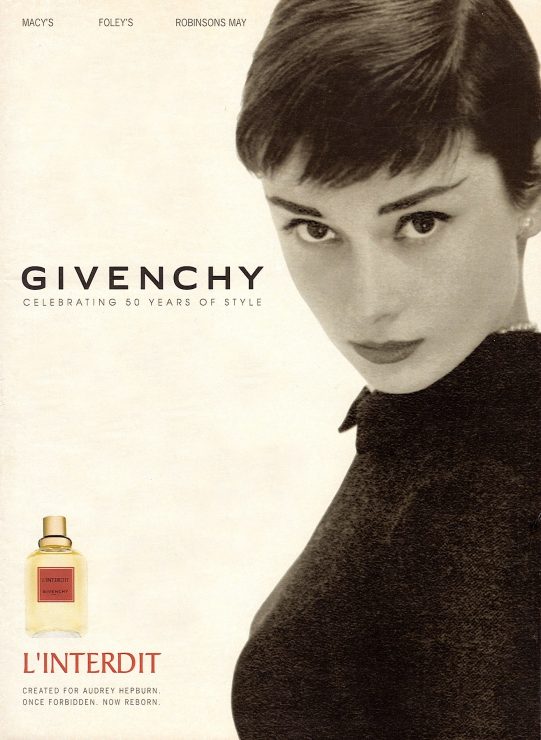 At that time, Givenchy also met his idol, Cristóbal Balenciaga. Although a renowned designer, Givenchy not only sought inspiration from the lofty settings of haute couture but also in such avant-garde environments as Limbo, the store in Manhattan’s East Village. In 1954, Givenchy’s prêt-à-porter collection debuted. 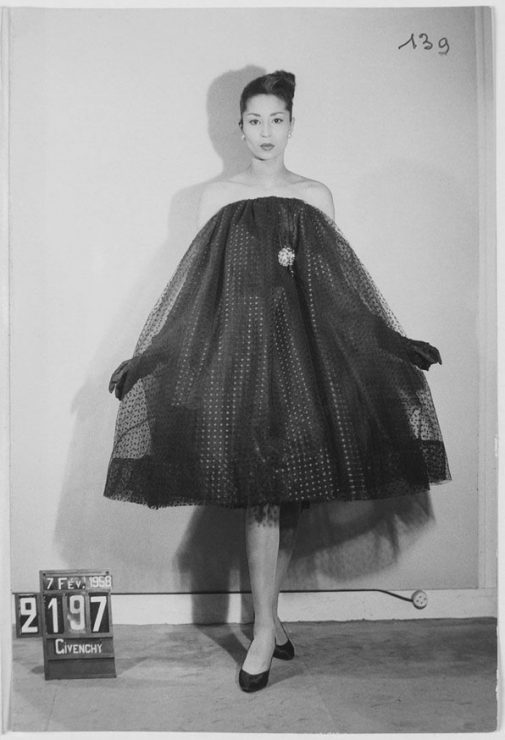 The House of Givenchy was split in 1981, with the perfume line going to Veuve Clicquot, while the fashion branch was acquired by LVMH in 1989. As of today, LVMH owns Parfums Givenchy as well.

De Givenchy retired from fashion design in 1995. His successor to head the Givenchy label was John Galliano, followed by a five-year stay from Alexander McQueen and a term from 2001 to 2004 by Julien Macdonald. As we all know, Riccardo Tisci revived the Givenchy brand tremendously from 2005 until 2017. This season, Clare Waight Keller presented her first runway show for Givenchy. 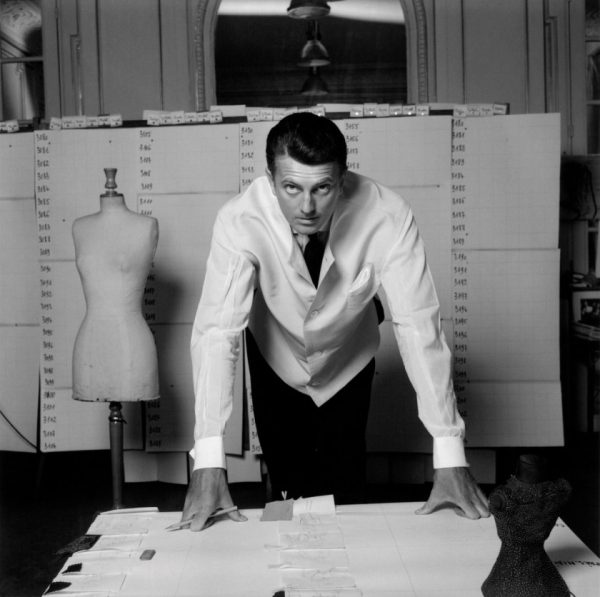 Rest in peace, Hubert de Givenchy and thank you for all those wonderful fashionable moments.
You will never be forgotten!