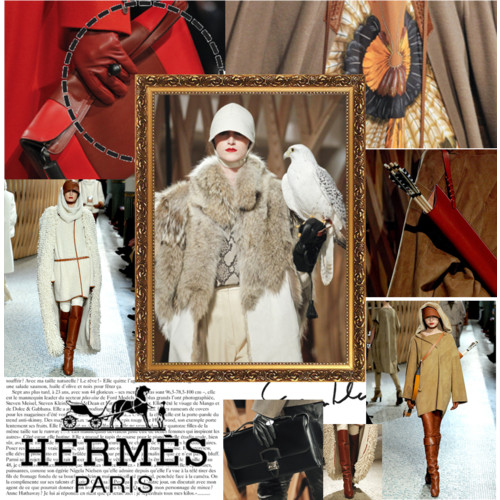 Christophe Lemaire’s first show for Hermès F/W 2011 was highly anticipated. After Gaultier’s fulminant finale for S/S 2011, the fashion world wasn’t sure if  Lemaire, who was at Lacoste before, would be able to deliver the goods. But he did! And he did it his way, which means craft and nomadism, two leitfmotifs for the French luxury house.

The monochromatic looks, all in white, were amazing. Lemaire played with the fabrics and cuts to create an interesting look that delivered fundamental ease. The details like obi belts, tassels and quilting were so pretty.

Lemaire used as sporting references falconery and archery. Two activities that are very exclusive and more arcane than the so obvious and often used equestrian approach. Lemaire loves melting womenswear with menswear. As spotted on many runways, the pieces were rather oversized. But I am not so sure if those briefcases will kick the Birkin bags from their throne. 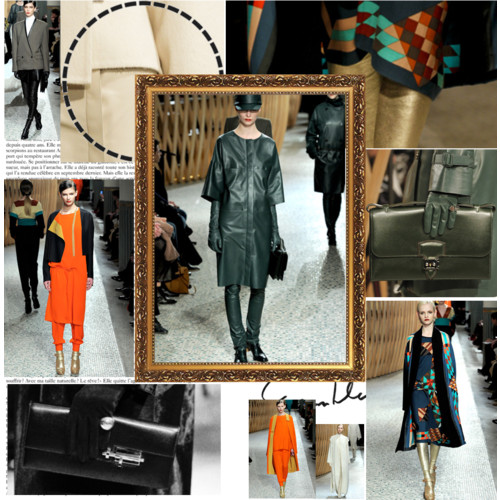 Now being at Hermès which does luxury, Lemaire’s talent can evolve even further and it becomes more obvious.
Bienvenue chez Hermès, Monsieur Lemaire!