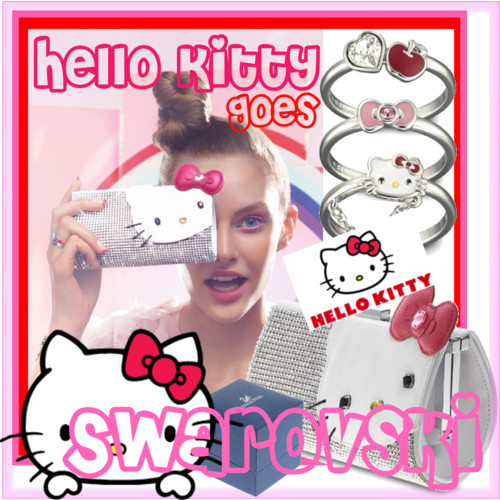 Here is an eye candy for all fans of Hello Kitty and Swarovski crystals among you:
First introduced in 1974, Hello Kitty has been winning over the hearts of the young – and young at heart – ever since. Being an icon of the pop culture, the oh-so-adorable little cat upgrades its look in a sparkling collaboration between the Japanese company Sanrio and Swarovski through jewelry pieces, charms, accessories and figurines. You might have to be a truly dedicated fan to be willing to spend such amounts of money on those playful sparkling pieces. But if you are, I am convinced that you will love those girly treasures. 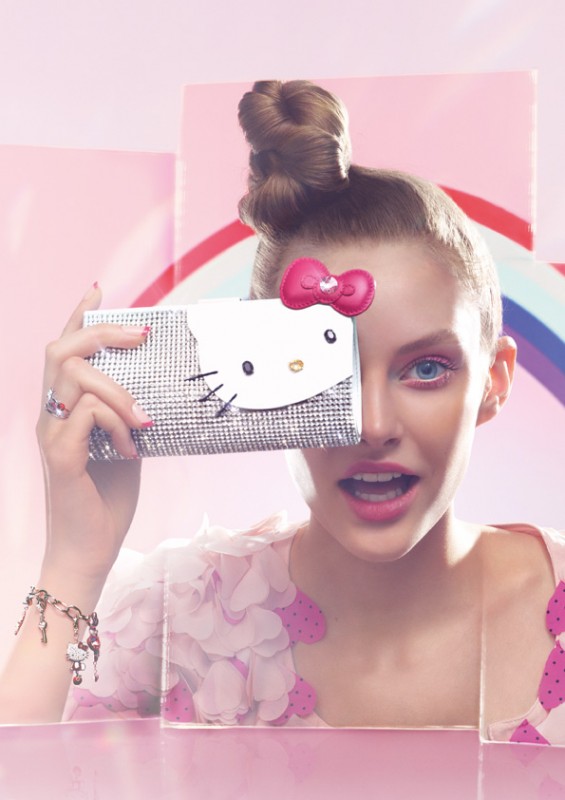 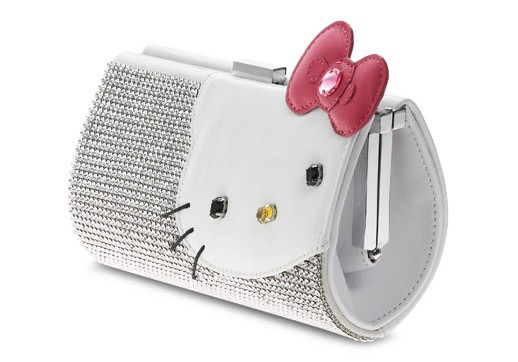 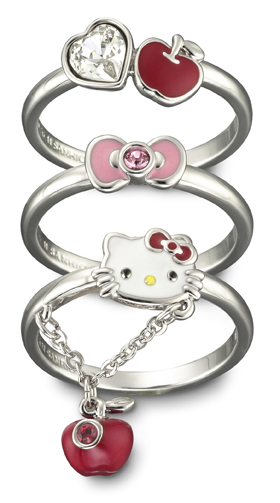 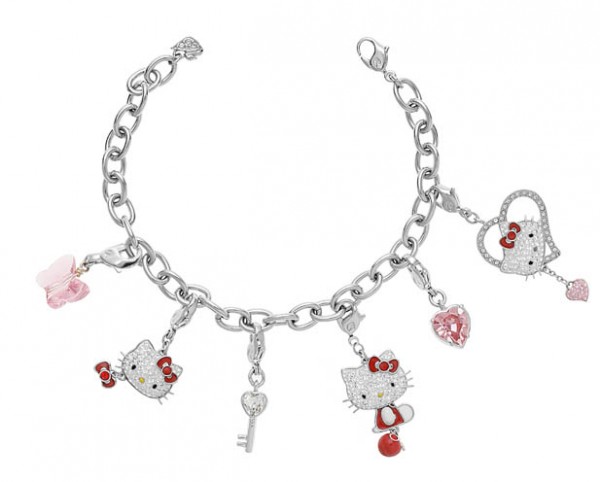 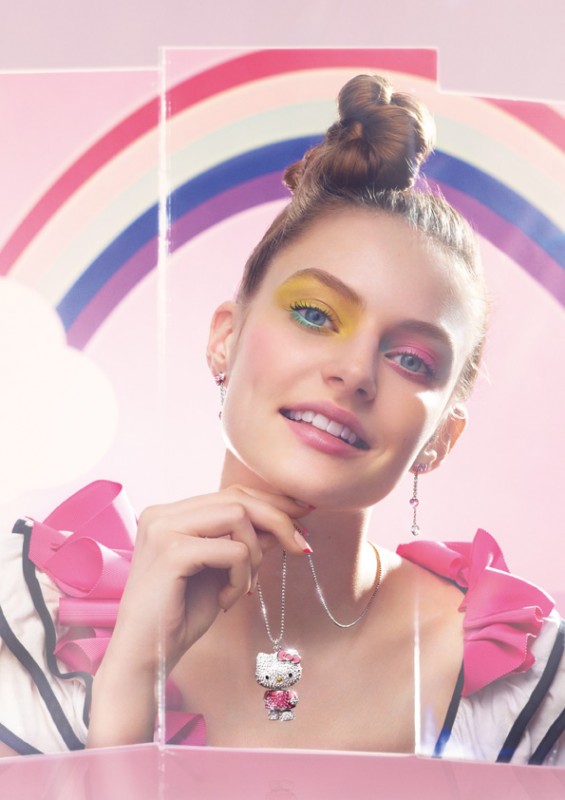 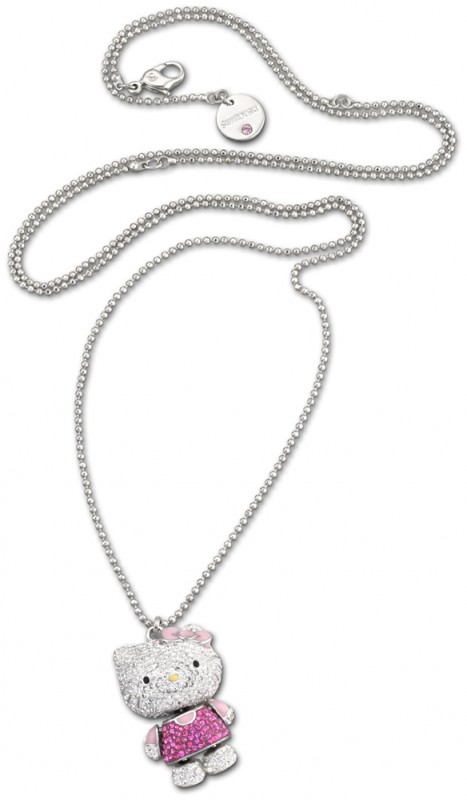 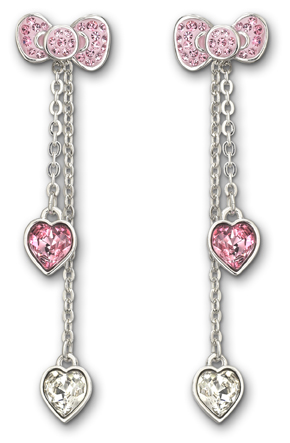 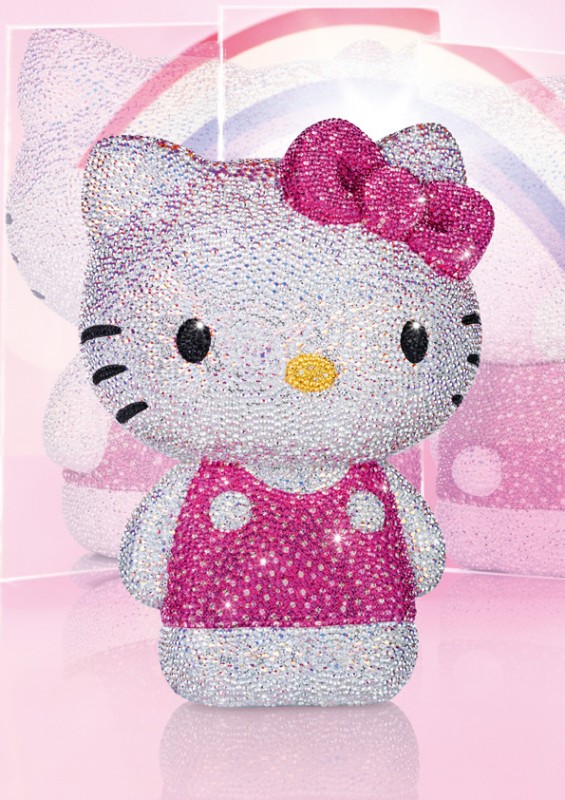 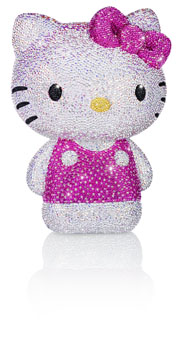 With almost 20.000 crystals embedded into its surface by hand, this iteration of the the world’s cutest kitty is pretty glittery. And also rare – only 88 of them will be made.

The collection will be available starting in August in the 1900 Swarovski stores worldwide.