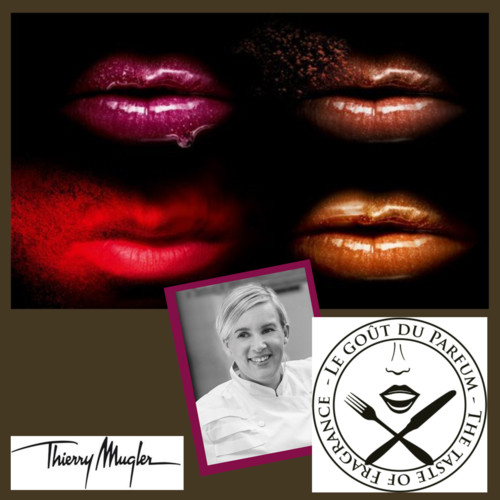 Thierry Mugler continues to overstep the boundaries of traditional perfume-making with his exceptional and legendary perfumes to launch more of his extraordinary creations. By venturing into unexplored territory, he appears where he is least expected.

The idea: experimenting beyond the innovative production processes
to create breathtaking perfumes.

The challenge: alter the structure without distorting the nature
of the four iconic fragrances by Thierry Mugler.

With the 2009 introduction of ‘Liqueurs de Parfum’, he drew on the ancestral know-how of winemakers to age his fragrances in wooden casks.

This year, Thierry Mugler Parfums continues to experiment, focusing its research on one of the senses showcased with its very first creation: taste.

With the 1992 release of Angel, Thierry Mugler invented a new olfactory family of “Oriental – Gourmand” fragrances, based on a “delicious” facet featuring red berries and praline notes.

In 2010, he repeated the experience with Womanity, creating the very first “Sweet – Savory” fragrance, which utilizes an exclusive molecular extraction process to achieve the fig and caviar accords. 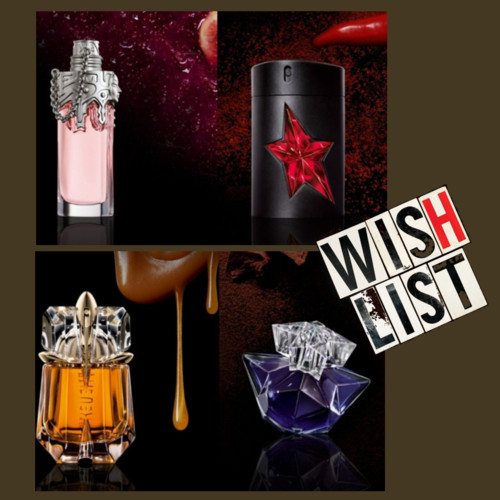 An unforgettable experience… Today, Thierry Mugler invites perfume lovers on a journey of fragrances and flavors with his new collection: the Taste of Fragrance.

With the ‘Taste of Fragrance’, the precursor of Haute Gourmand Perfumery is guilty of twisting fragrances, offering the rediscovery of Angel, Alien, Womanity and A*Men through their fantasized flavors.

Thierry Mugler allowed the perfumers full freedom, challenging them to broaden their palettes of ingredients and introducing into each composition a “taste enhancer”.

An explosive collection of four gourmand fragrances,
with superbly concocted notes that will nearly make your mouth water… 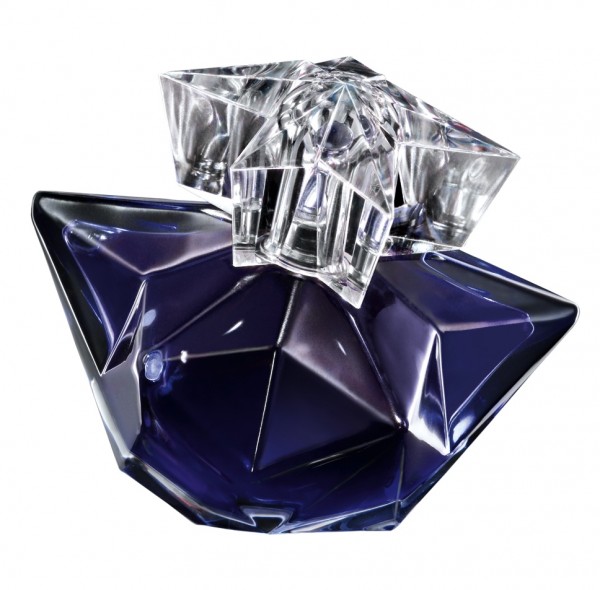 Angel More Gourmand Than Gourmand (CHF 99)
– spiked with cocoa powder for a sweet and angelic scent. 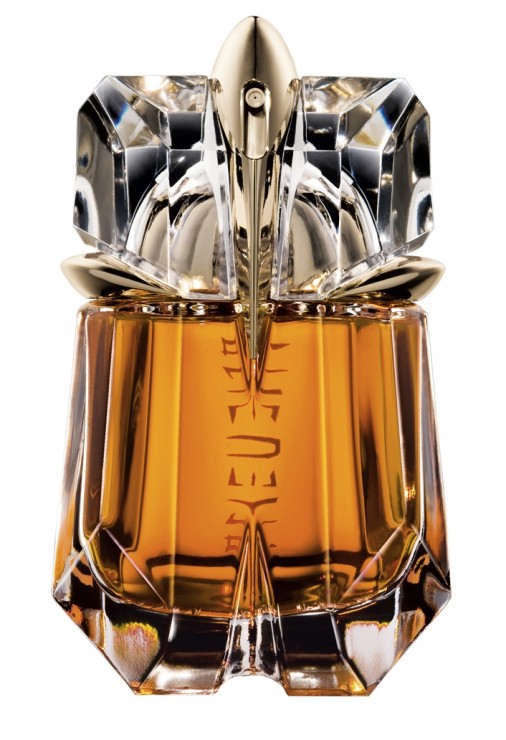 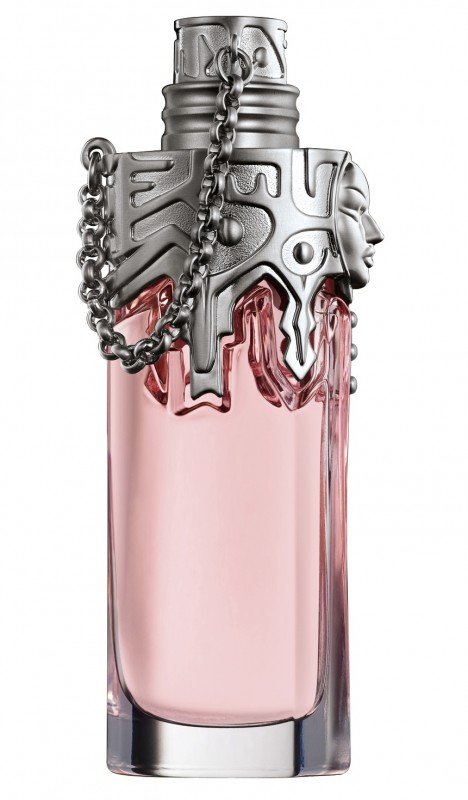 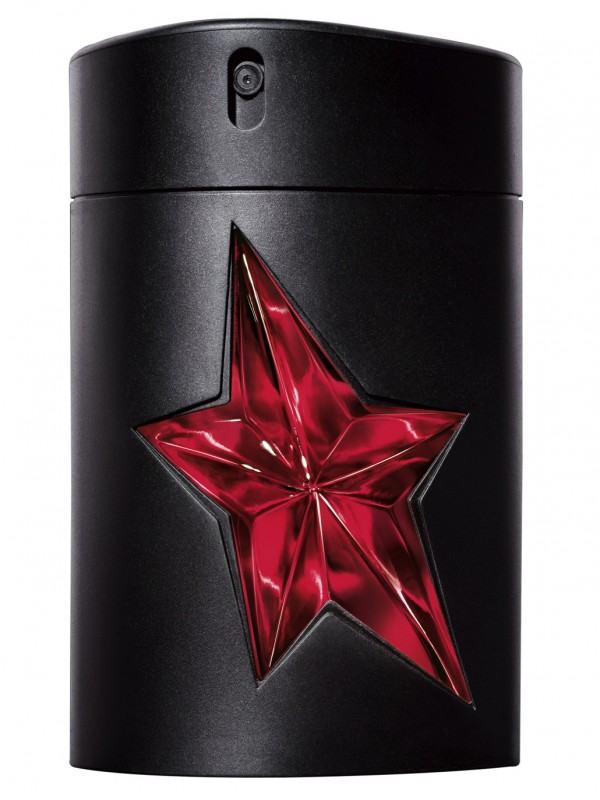 Taking this exercise in style a step further and establishing a genuine parallel between Haute Cuisine and Haute Perfumery, Thierry Mugler Parfums called on Hélène Darroze, one of the leading Michelin-starred French Chefs, to invent four recipes inspired by the new interpretations of these four fragrances.

Four sensory dishes for a ‘Taste of Fragrance’  MUGLERIAN dinner to be published on Sandra’s Closet during the next days. Probably an inspiration for your holiday feast…