At the 63rd Cannes Film Festival, another premiere took place. Gucci is breaking into the rarefied world of couture with the launch of Gucci Première. But the Florentine luxury goods house does not intend to show haute couture on the catwalk, the capsule collection that will be renewed twice yearly by Creative Director Frida Giannini is more a response to the rising demand for outstanding red-carpet outfits and will only be available on a limited basis to their top clients and celebs.

No wonder that sultry actress Salma Hayek debuted the new line at the opening night Wednesday as her husband François-Henri Pinault happens to be the chairman and CEO of Gucci`s parent company PPR. But she has been beyond question a good get for the Italian luxury house. She kicked off Cannes and Gucci Première at the Robin Hood premiere in a slinky burgundy one-shoulder dress. A real showstopper! 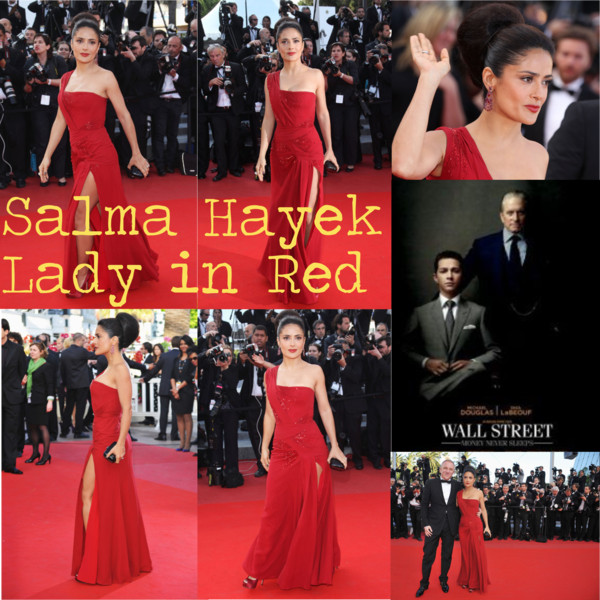 The next evening at the premiere of Wall Street: Money never sleeps, Salma Hayek wore another one-of-a-kind gown from Gucci`s new couture division – a result of beautiful craftsmanship. The designs are executed in Parisian ateliers, the traditional home of the couture. 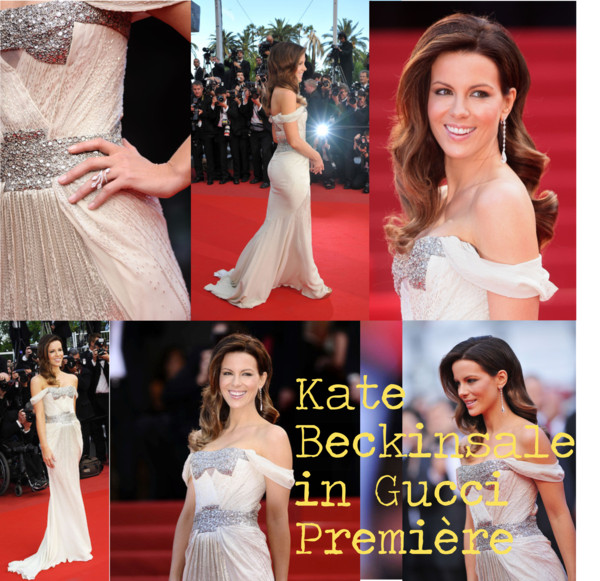 And Salma was not alone this time, Kate Beckinsale looked like a fairytale princess in her antique-white dress with a silver embroidered belt and bow from the Gucci Première line. So radiant with a subtle sparkle, that one was my favourite.

As couture houses have been dying out in the last decades, Gucci`s modern approach might create a new dimension and lay the foundation for their raison d`être. Taking Gucci to Hollywood is definitely an interesting advertising concept as there will be a lot of press about their red-carpet wear in the future.

Giorgio Armani has lead the way and is probably the most successful with his couture gowns. Let`s see Gucci do that…