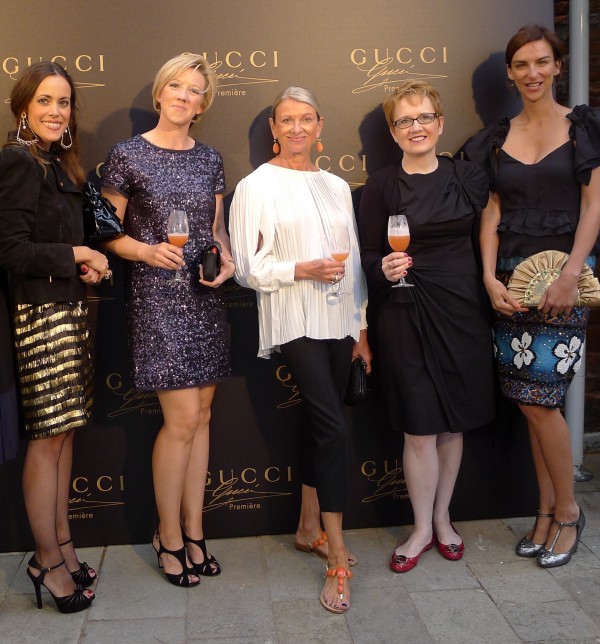 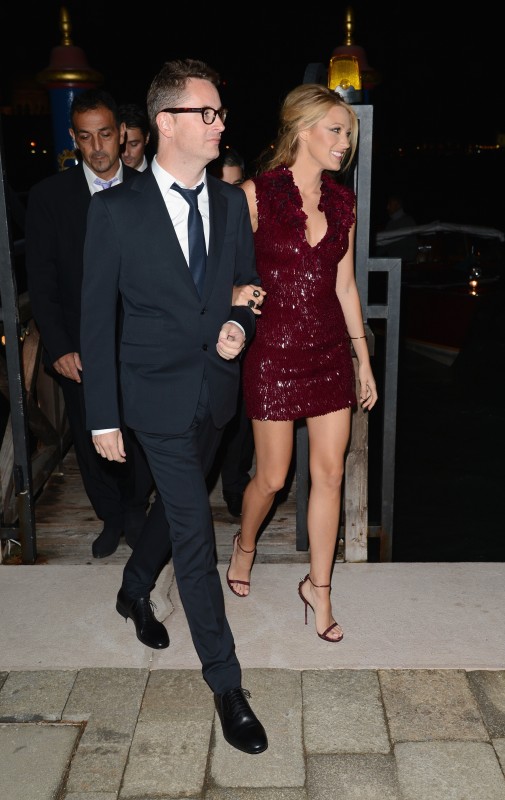 Blake Lively, star of the new fragrance Gucci Première, made quite an entrance during the event in Venice. The American beauty arrived by boat, welcomed by Nicolas Winding Refn.
Here, a look at the fashion and the fragrance: 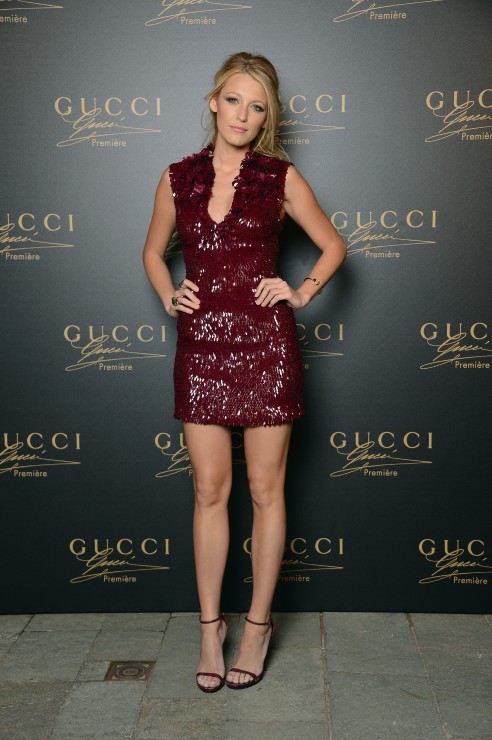 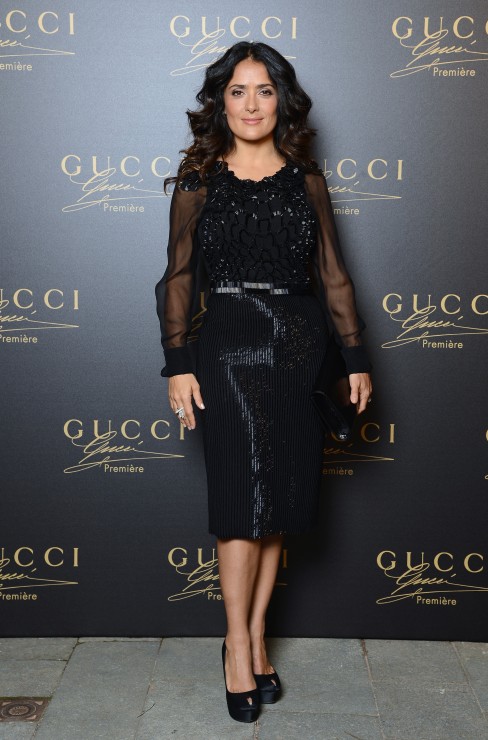 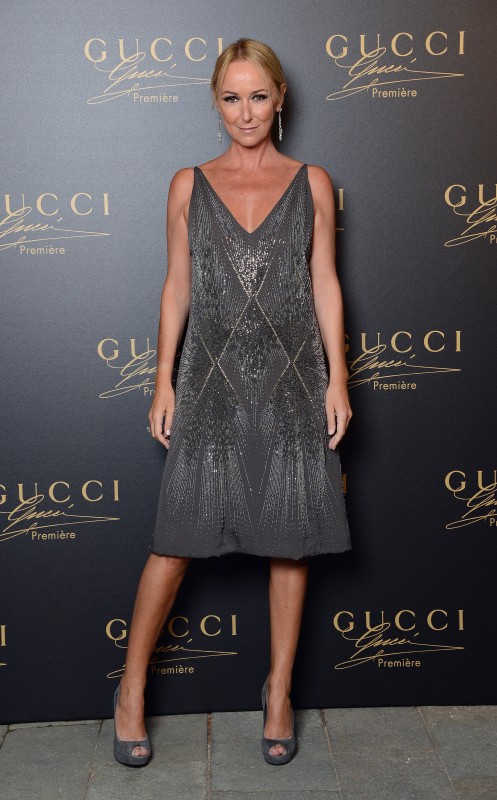 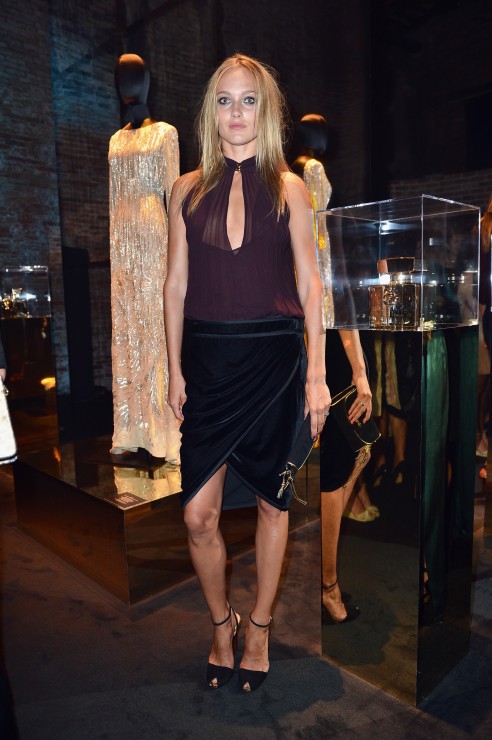 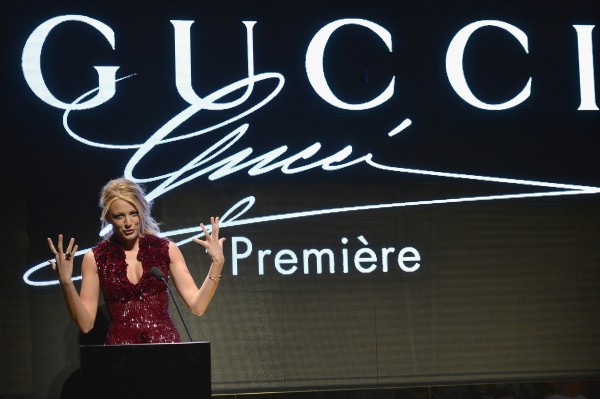 Style icon Blake Lively, who appeared in 2011 on TIME magazine’s TIME 100 list, is the face of the Gucci Première and transports the Hollywood glamour perfectly. Her speech was very lively in the true sense of the word. 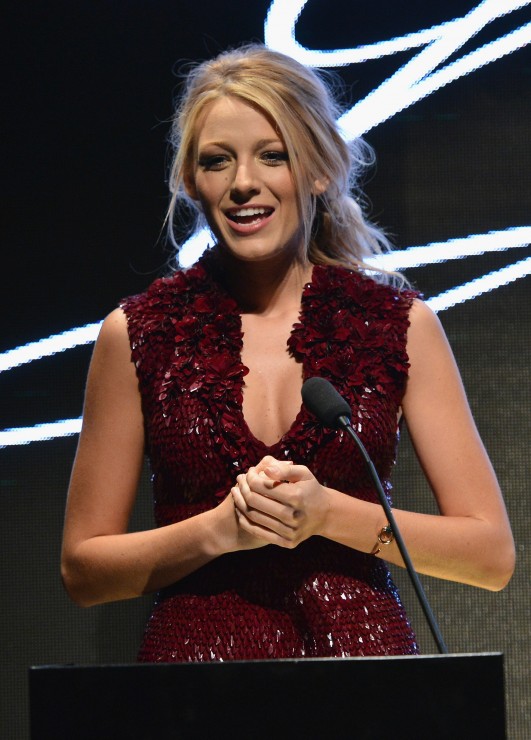 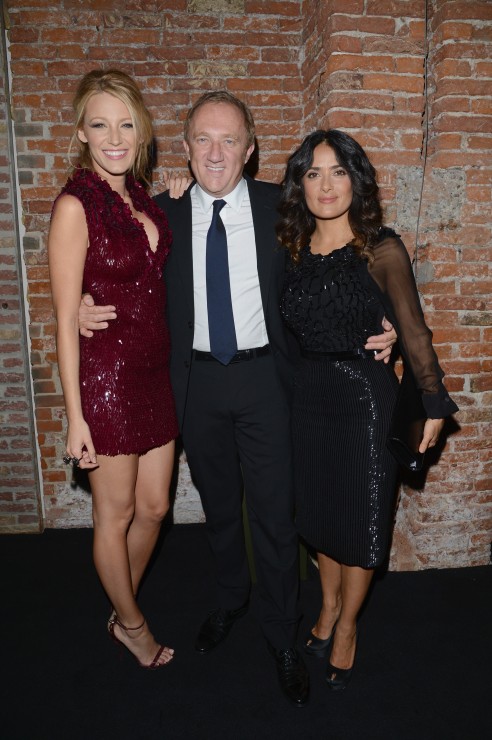 François-Henri Pinault, CEO of PPR, framed by Blake Lively to the left and his wife Salma Hayek-Pinault to the right. 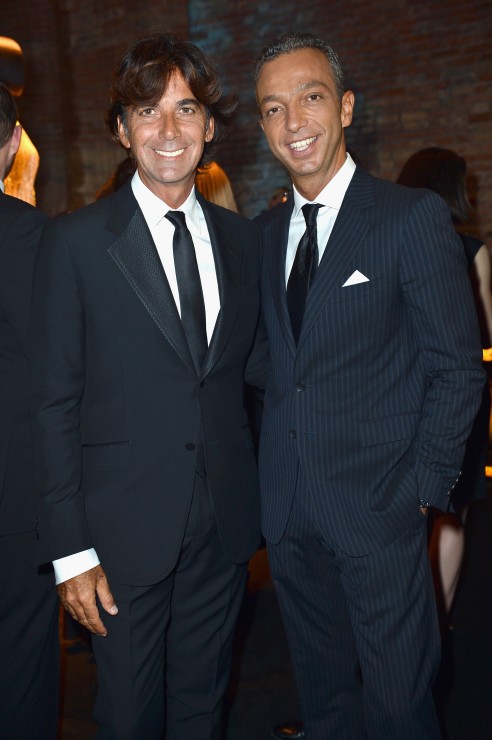 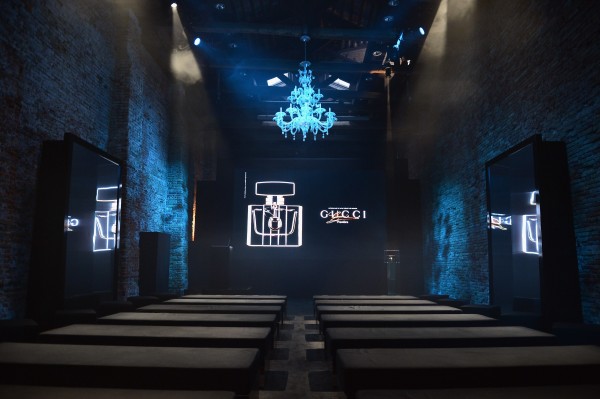 Before the dinner, during the cocktail reception, the fragrance and campaign were revealed to the editors and guests.

I was sitting right behind Frida Giannini who looked so beautiful in her One of a kind Gucci gown.

Frida Giannini says about the new fragrance: “Gucci Première is womanly, intriguing and as seductive as the perfect couture gown.”

The Gucci Première couture gown worn by Blake Lively in the campaign was on display at the event.

Gucci Première is a sophisticated wood and musk composition. The inspiration derives from the Gucci Première couture collection that debuted at the 2010 Cannes Film Festival (for a previous post, click here please). 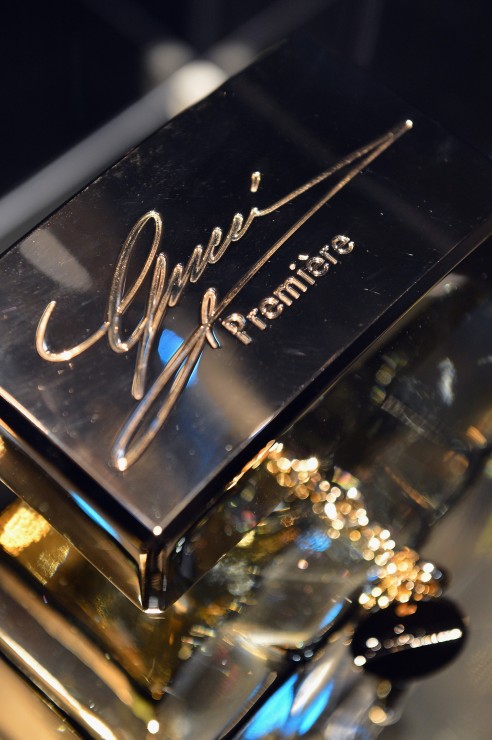 During the cocktail, Nicolas Winding Refn presented his short film which was shot at the famous Sheats Goldstein Residence in Los Angeles. 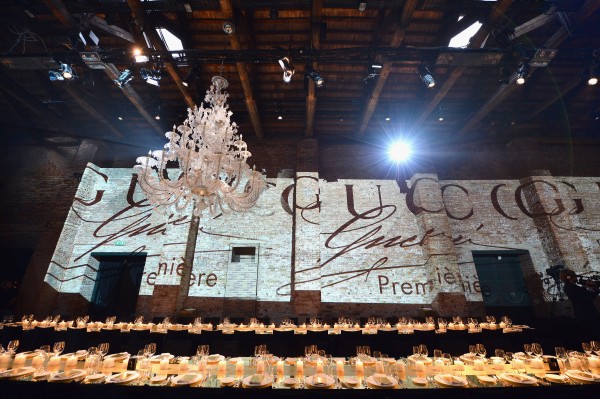 The atmosphere at the beautiful dinner was amazing. Unfortunately, we were not allowed to take pictures during the dinner because Blake Lively’s boyfriend, Ryan Reynolds, who was there also that night, didn’t want any to be taken of him. 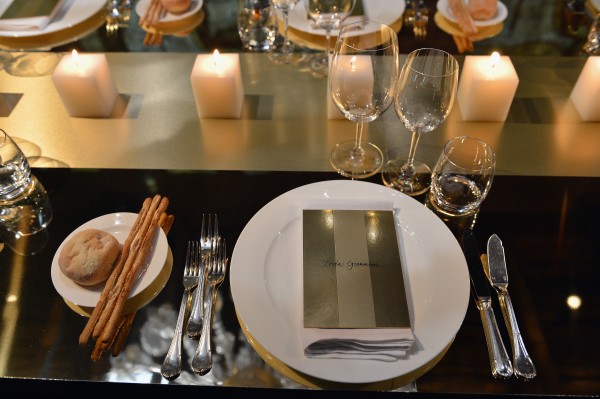 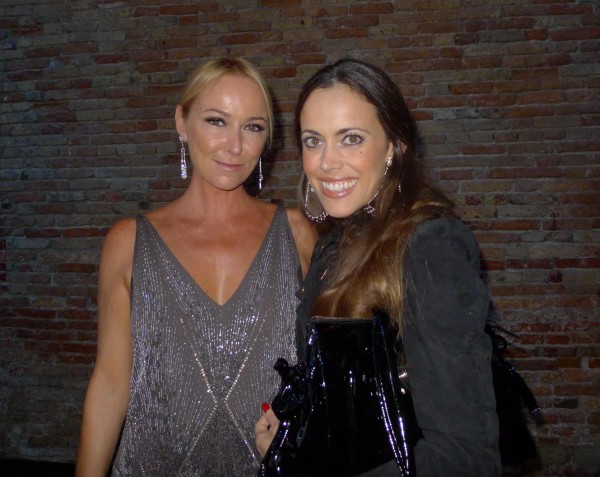 Frida Giannini with me 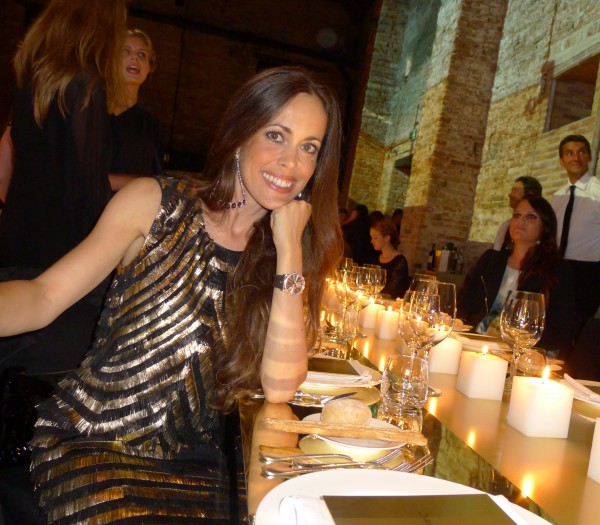 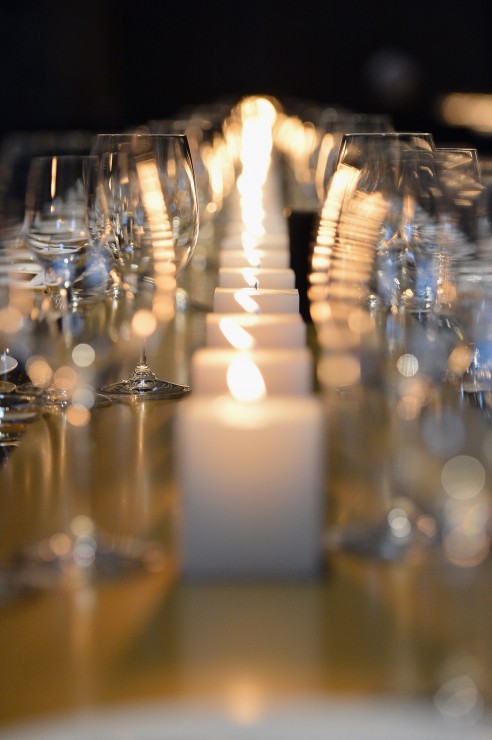 It was such a beautiful event and I felt very honoured to be part of it. Personally speaking, I like Gucci Première a lot. It is in stores now, here are more details: 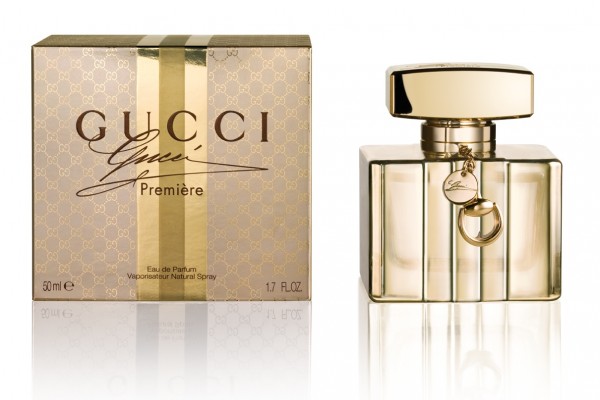 Stay tuned for an amazing interview I did with Blake Lively! To be posted very soon!