Speaking about style on stage, GUCCI

The singer and songwriter debuted two GUCCI one-of-a-kind outfits at her Barclays Center shows in Brooklyn this month that you can see here including the sketches. Queen B will introduce more looks during the Latin American portion of her tour kicking off on September 8 in Brazil. 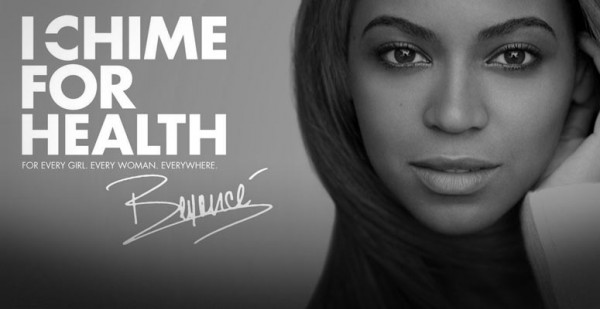 This collaboration comes after Frida Giannini, Beyoncé and Salma Hayek Pinault joined forces earlier this year to create Chime for Change, an ongoing global campaign to raise funds and awareness for girls’ and women’s empowerment.