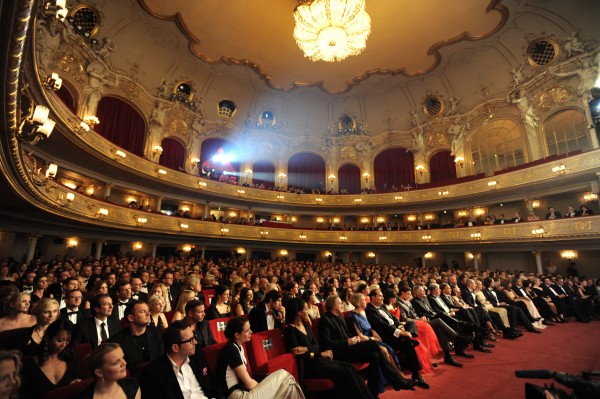 The German GQ Men Of The Year awards 2011 took place last night in Berlin. As I had told you already yesterday morning, it was Daniele Cavalli who walked away with GQ’s Man of the Year award in the category “fashion”, handed over officially by his father Roberto Cavalli. The laudatory speech was held by Elisabetta Canalis.

For the interview with Daniele Cavalli, please click here. 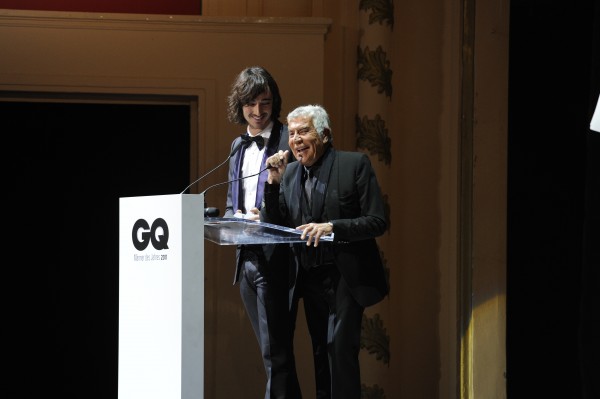 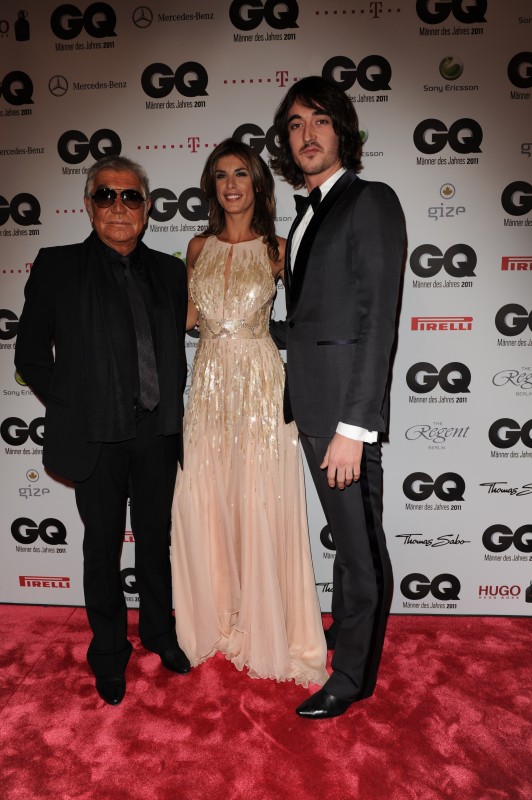 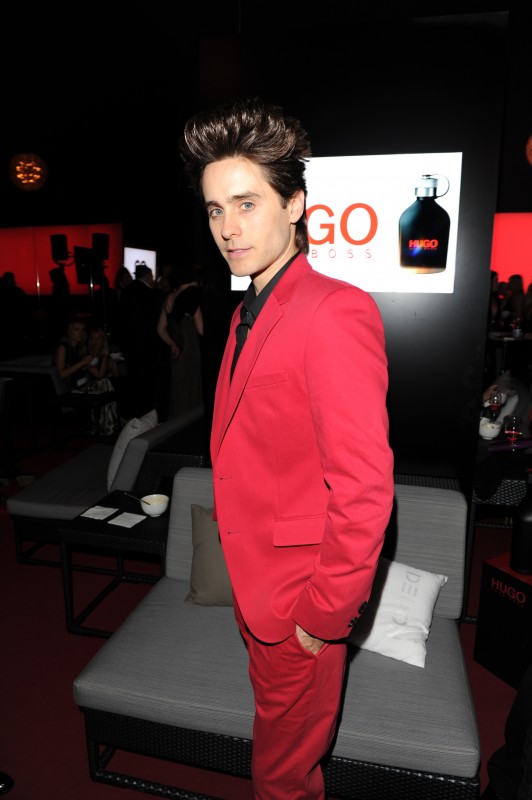 While Jared Leto was awarded Most Stylish Man of the Year, it was model Daisy Lowe, daughter of Bush-frontman Gavin Rossdale, who led the women in style stakes, rocking a red, voluptious gown. She was also the „First Lady“ of the night and won the GQ’s Woman Of The Year award which was introduced by fashion designer Wolfgang Joop. 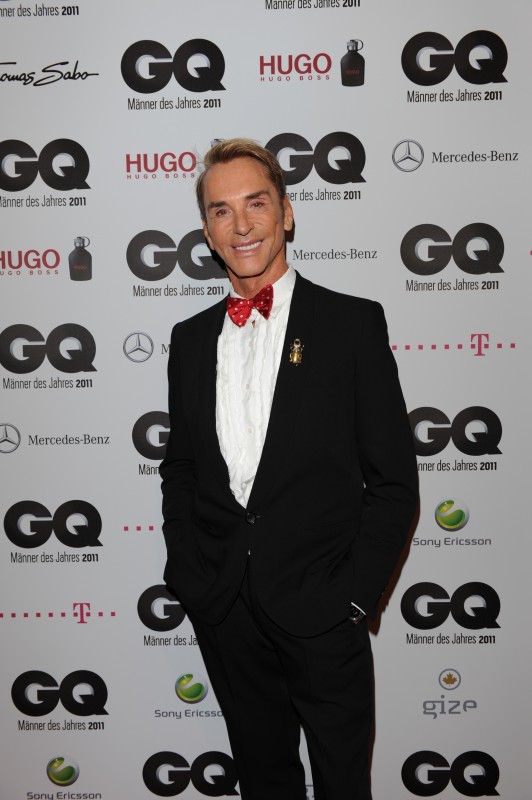 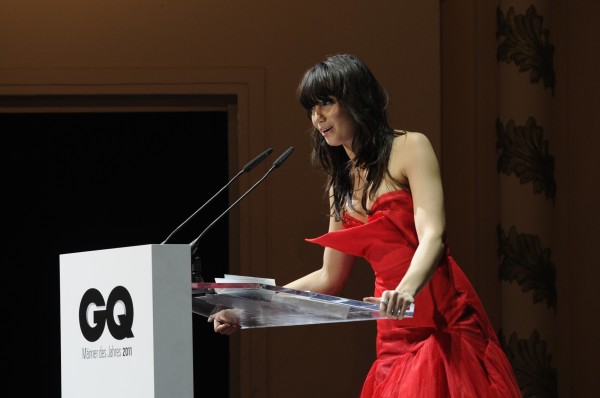 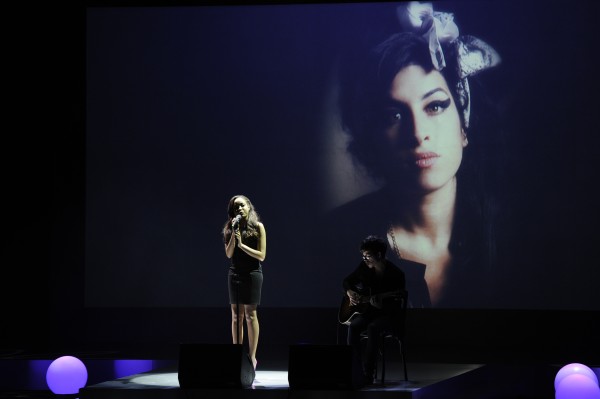 Musical highlight of the event was the performance of 15-year-old Dionne Bromfield who dedicated her song to her late godmother Amy Winehouse.