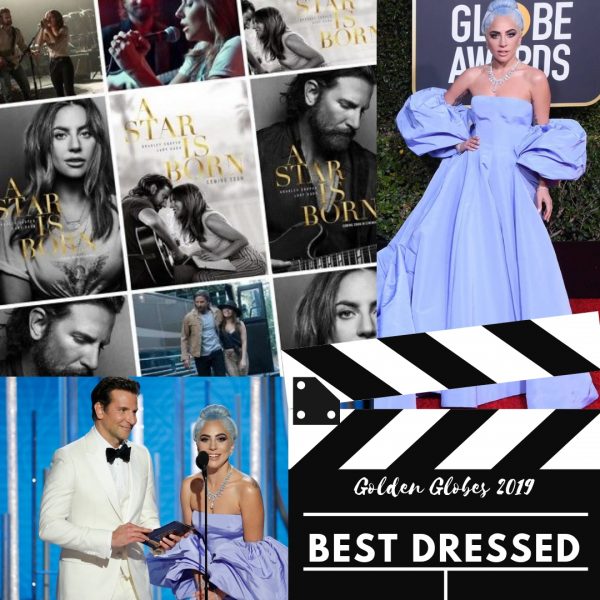 Last night, the 76th annual Golden Globes took place in Los Angeles. Many winners in different categories but what truly interests us fashion lovers is who won on the red carpet as here the drama takes it all. 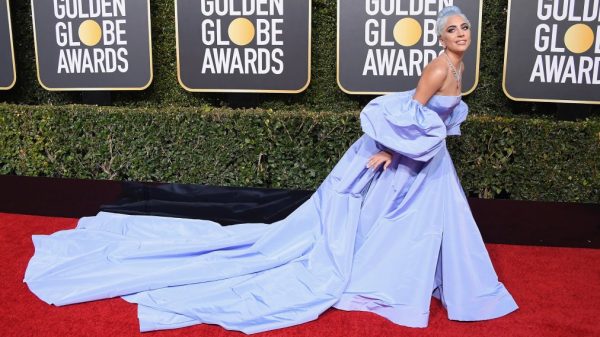 Lady Gaga, who unfortunately didn’t win «Best Actress in a Drama» for her role in «A Star Is Born», was definitely the winner in terms of fashion in this lavender Valentino Haute Couture gown with a colour matching hairstyle. 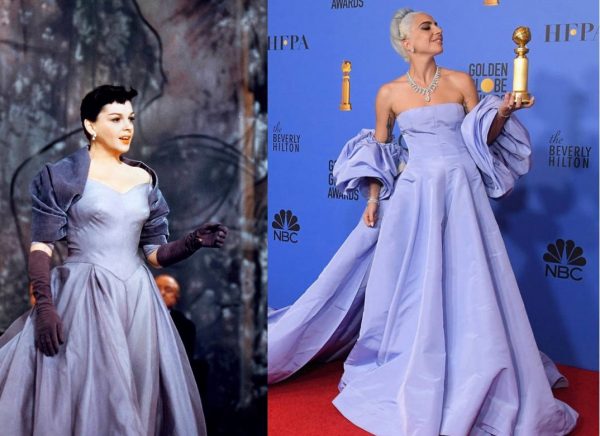 Channeling a bit of Old Hollywood glamour, the dress evoked a look Judy Garland wore as the star in the 1954 version of the movie. But one award went to Lady Gaga, the 32-year-old accepted «Best Original Song» for her work on the movie’s hit «Shallow». 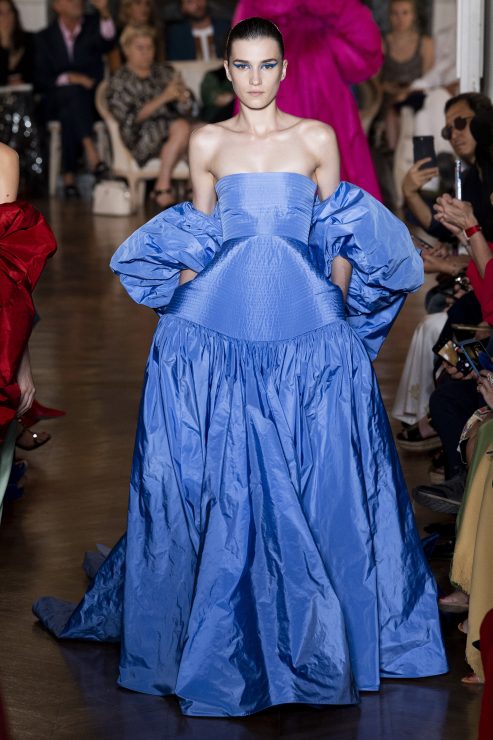 The style was first shown on the Maison’s F/W 2018 Couture runway. Pierpaolo Piccioli adapted the look to Lady Gaga. 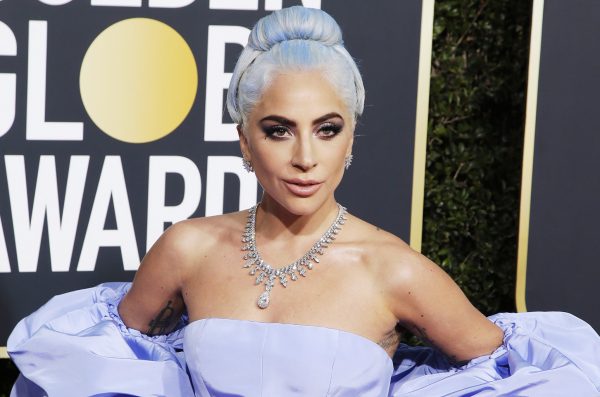 Around her neck, a blinding $5 million diamond necklace by Tiffany & Co. shined.

Here are my personal other winners on the red carpet: 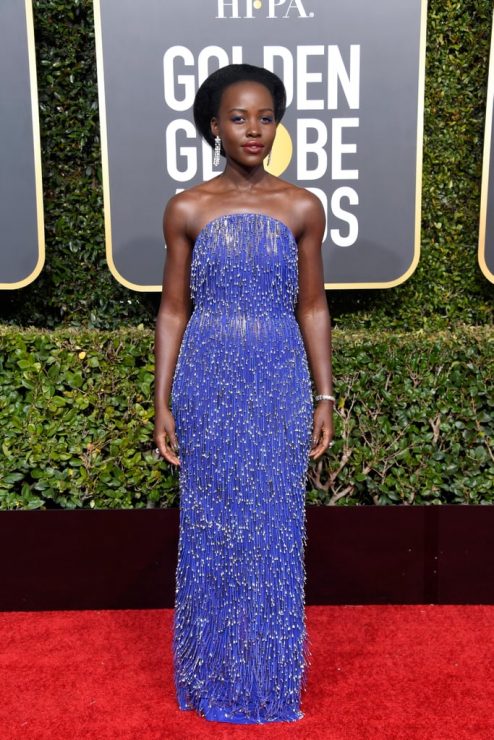 Lupita Nyong’o in Calvin Klein by Appointment and Bulgari jewelry 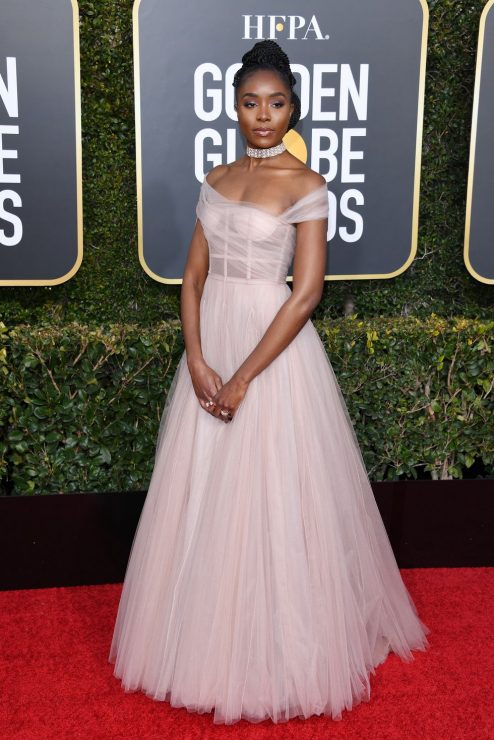 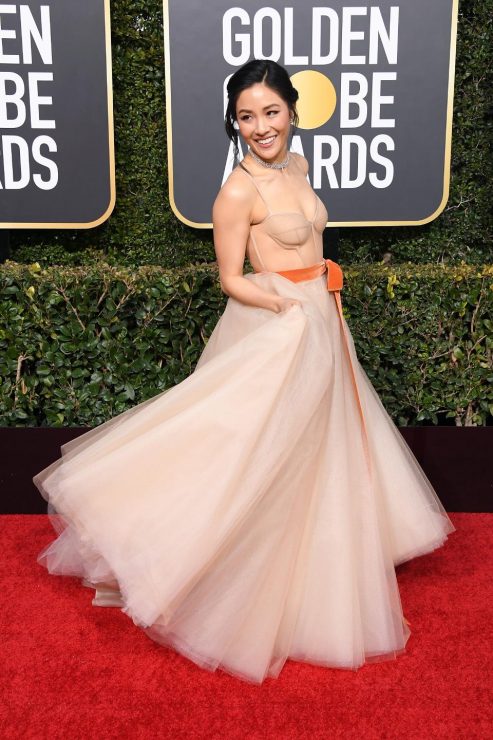 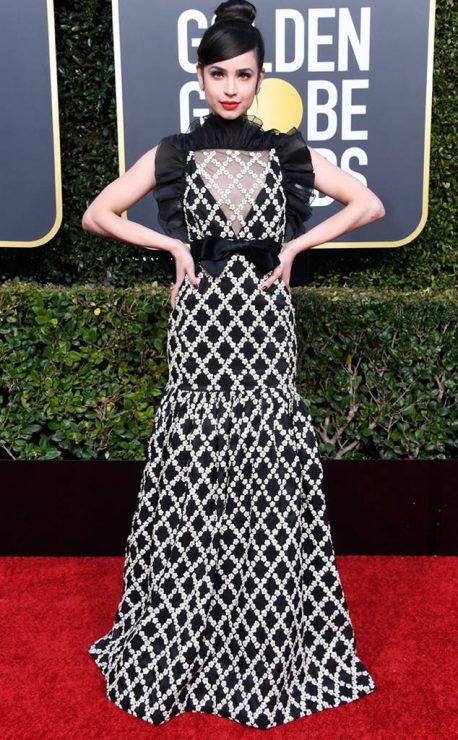 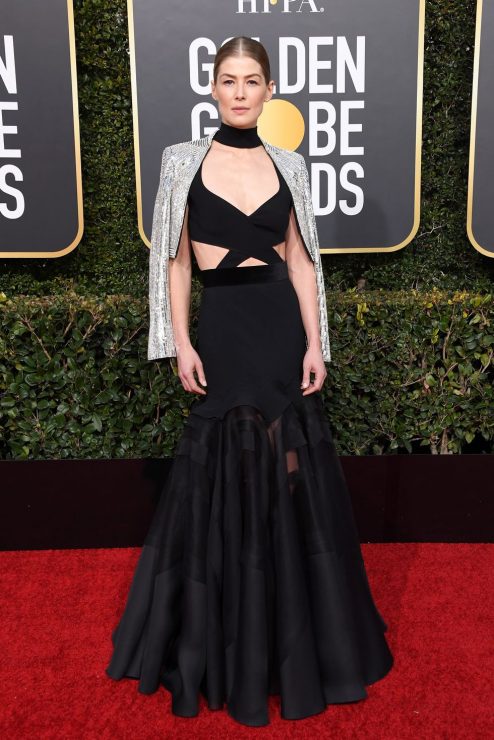 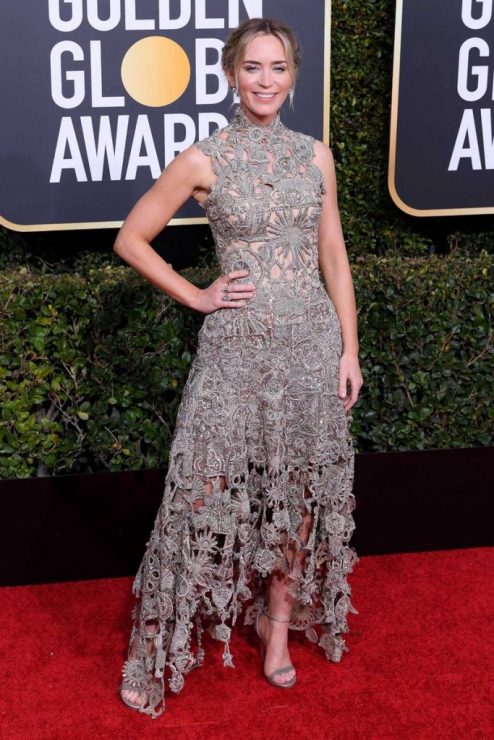 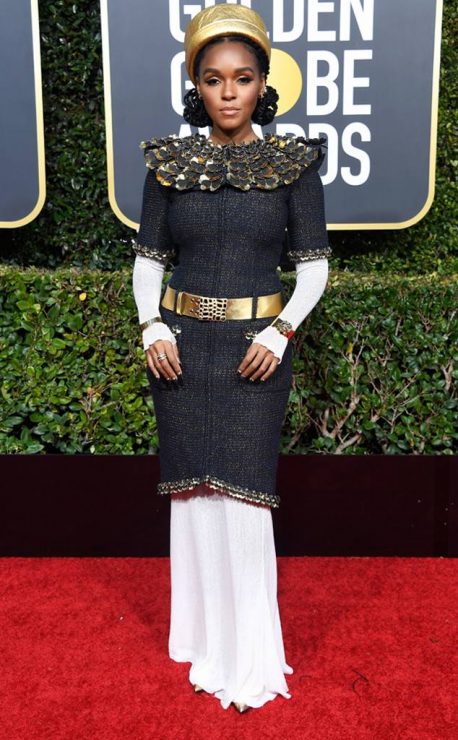 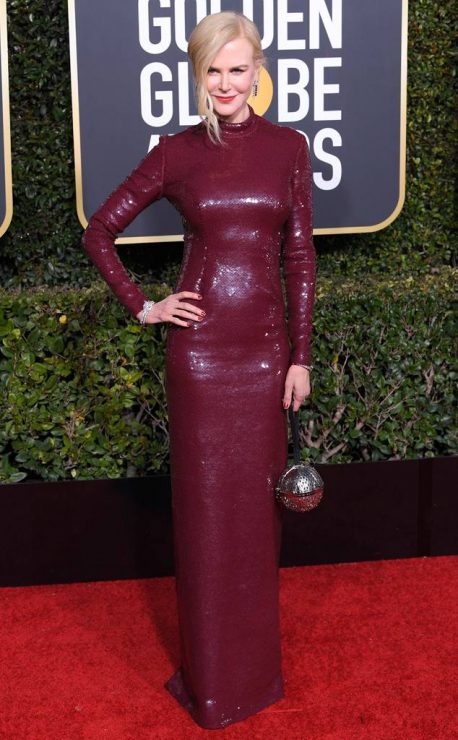 Have a great start into the week!