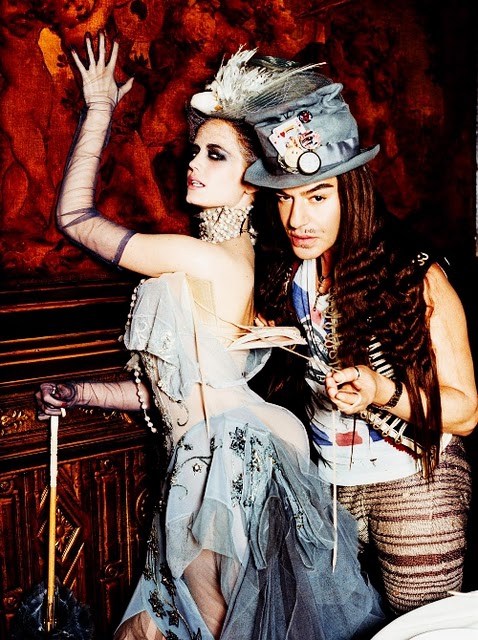 John Galliano has been suspended from Christian Dior following his arrest for allegedly making anti-Semitic remarks towards a couple at a Paris cafe.

The fashion house said he would be asked to stay away from work pending the outcome of the police investigation, raising doubts over the Christian Dior fashion show planned for next Friday. Christian Dior president and CEO Sidney Toledano emphasized that Dior has a zero-tolerance policy against racism and anti-Semitism. 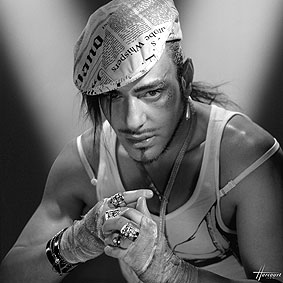 The 50-year-old was arrested in the bar La Perle situated in the French capital’s Marais district, which has always been the traditional home of the city’s Jewish community. He is believed to have been drinking heavily on Thursday evening when he launched the alleged attack.

Witnesses said he swore heavily, using anti-Jewish insults, before attacking a couple and therefore they called the police. Galliano, who was born in Gibraltar and then brought up in South London, has been chief designer at Christian Dior since 1996, and was the only person arrested in connection with the incident.

There is only one week to go before the Christian Dior show scheduled for next Friday, March 4, at Paris’s Rodin Museum. John Galliano, meanwhile, is due to present his eponymous F/W 2011 prêt-à-porter collection two days later.
What a story… but isn’t he fashion’s enfant terrible?!