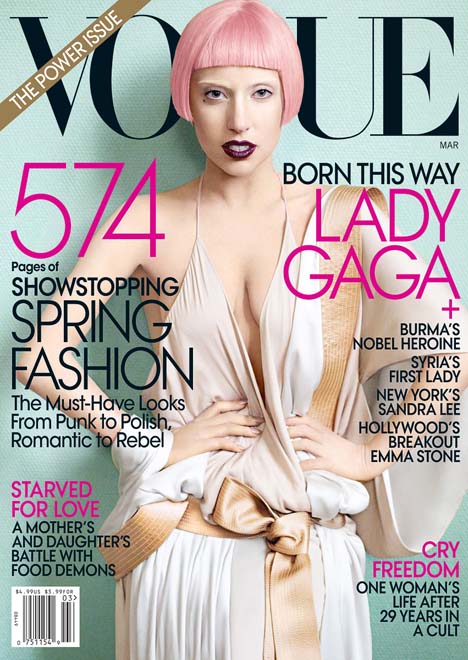 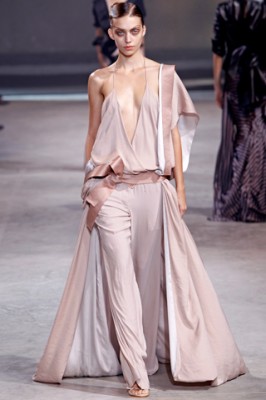 Lady Gaga is on the cover of US Vogue March 2011, photographed by Mario Testino.

As the March edition is the most important for the S/S collections (the same as September is for F/W), it is no wonder that Gaga dons the must-have looks for the warm season.
So please enjoy the highlights, especially the three sensational McQueen shots. From runway to Gaga, very dramatic and definitely different.

The interview with US Vogue also helps Gaga to promote her new album „Born This Way“: The seventeen-track CD will include such songs as „Hair“, „Bad Kids“, „Americano“, „Government Hooker“, and the second single „Judas“. 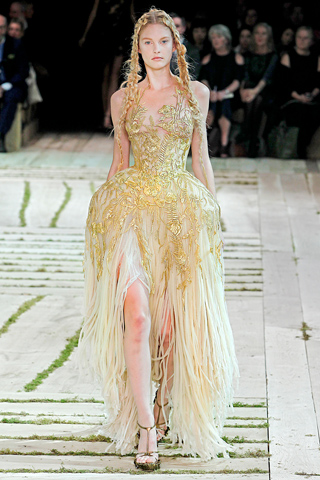 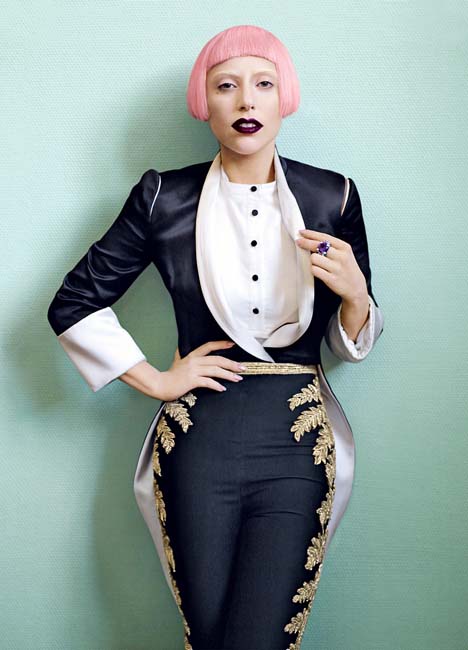 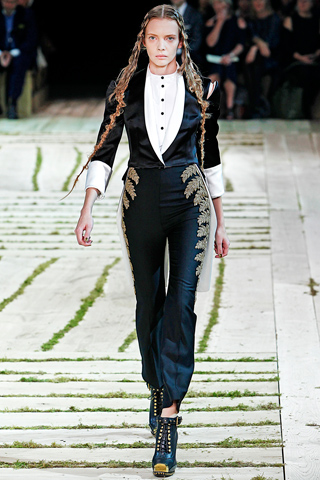 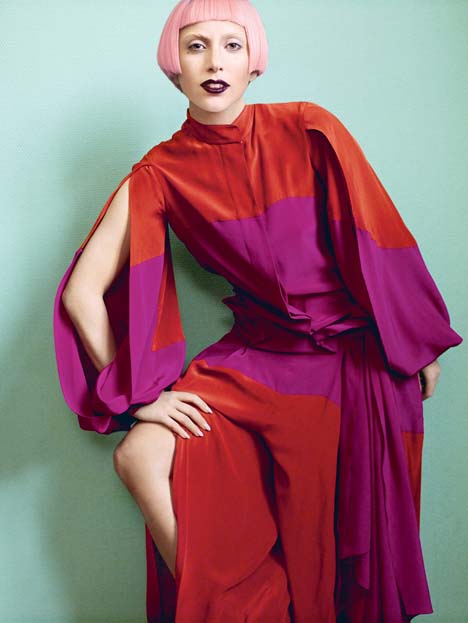 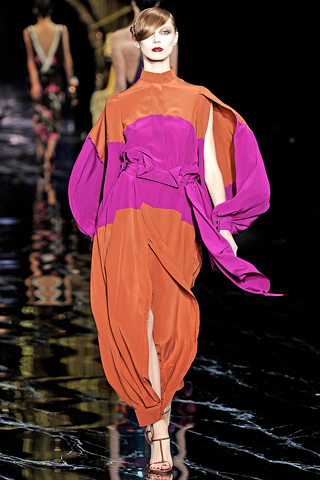 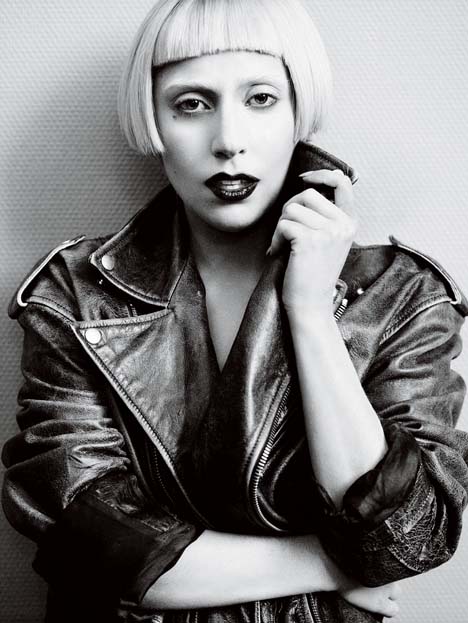 Lady Gaga in her own Hussein Chalayan leather jacket