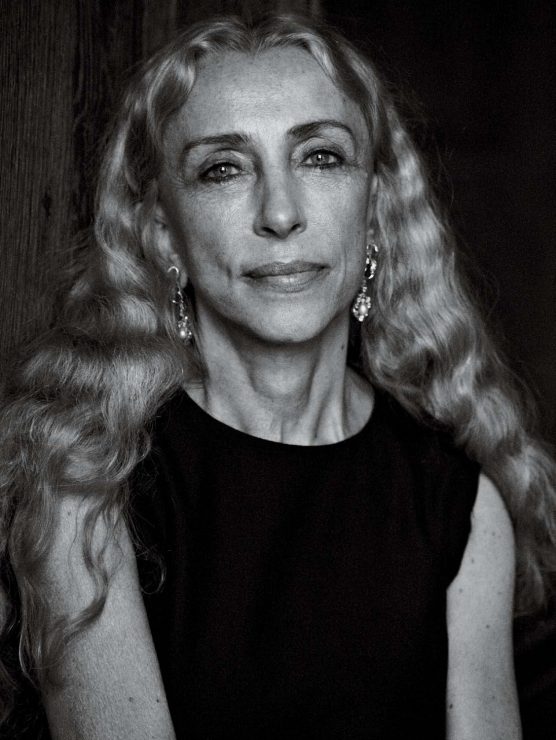 «You use the way you dress to give a message to someone else. So I don’t understand why sometimes it becomes so controversial.» – Franca Sozzani

She was much-loved, Vogue Italia editor-in-chief Franca Sozzani passed away in Milan on Thursday after a year-long illness. She was only 66 years old. 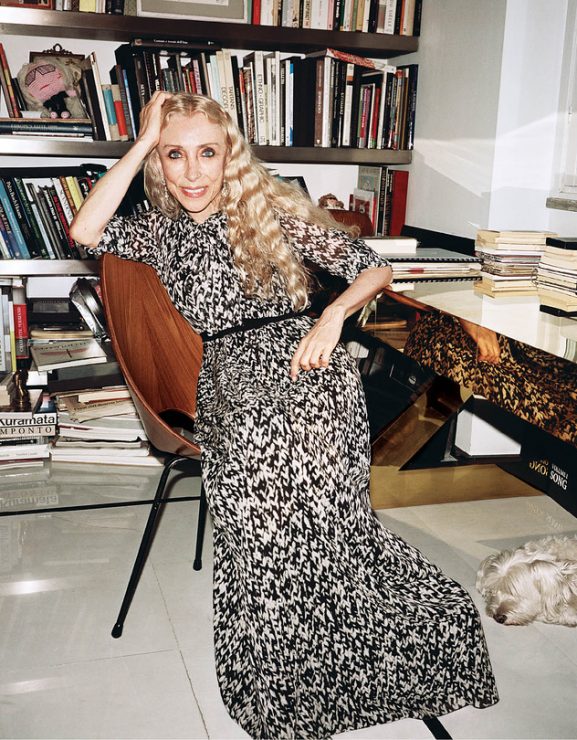 Franca Sozzani in her home office in Milan.

Having led the magazine for 28 years, she has transformed Vogue Italia into a platform for honoring the power of the image and of photography. For me, she has always been an idol with her great style, the long wavy blond hair and her warm-hearted and elf-like appearance. She was very open, never shied away from pop culture, gifting Kim Kardashian her first Vogue appearance and defending fashion bloggers well before they were an established part of the industry. 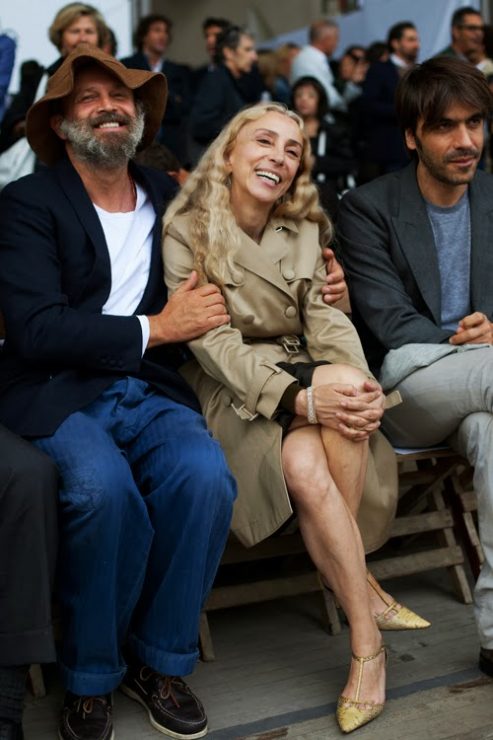 A modern woman, who combined motherhood and business. She was extremely close to her only son, Francesco Carrozzini, who in the final year of her life directed a well-respected documentary about her, which commentators described as a love letter between a mother and a child. He was at her side when she died. 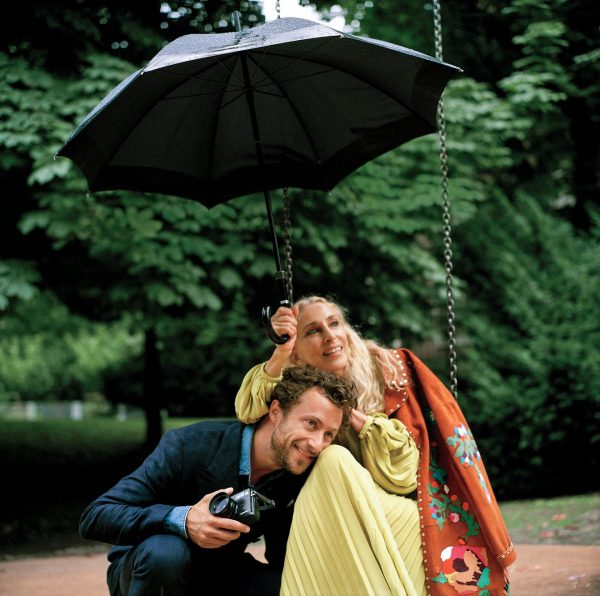 With her beloved son Francesco Carrozzini.

The fashion world has lost an icon. RIP Franca – you will be missed! 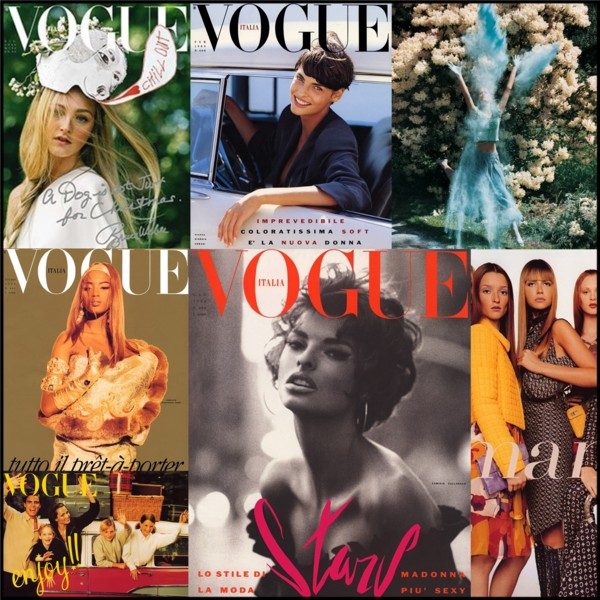