Saturday night as part of the 11th Zurich Film Festival, I attended the wonderful IWC Schaffhausen “For the Love of Cinema” Gala Dinner at the Park Hyatt hotel during which Oscar winner Christoph Waltz presented the first-ever Filmmaker Award, worth CHF 100,000 in sponsorship. The award was set up by the Association for the Promotion of Film in Switzerland, which was founded last December by Marc Forster, IWC CEO Georges Kern, the co-directors of the Zurich Film Festival Nadja Schildknecht and Karl Spoerri, and the CEO of Ringier, Marc Walder.

To celebrate the occasion, the Swiss luxury watch manufacturer had invited some 200 VIP guests from the worlds of film, media, politics and commerce. 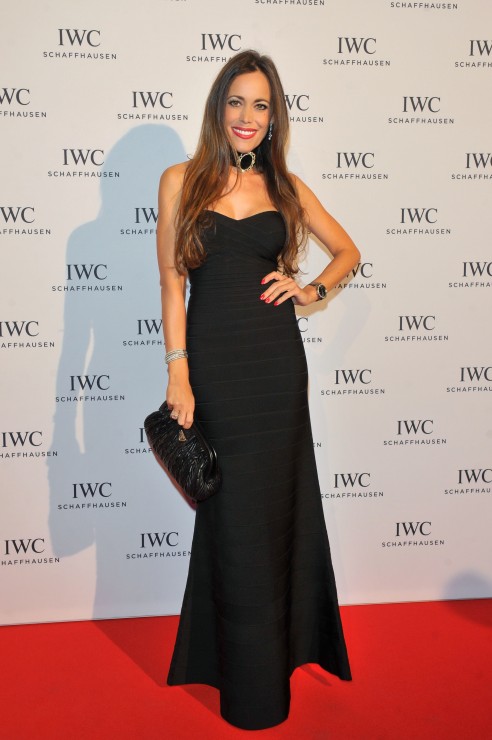 On the red carpet 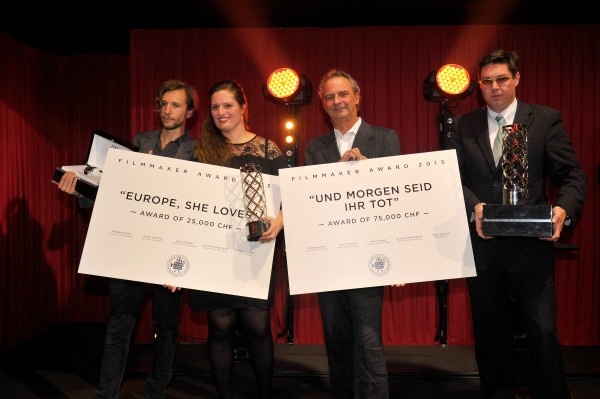 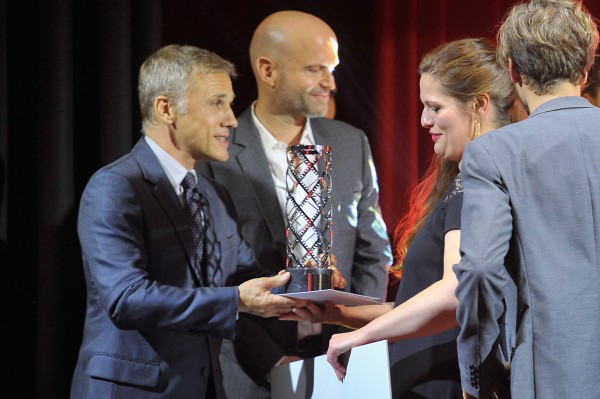 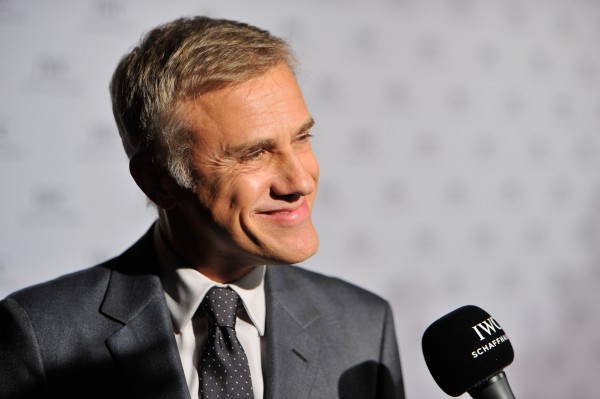 “I am proud to be here in person to present this award, which is very important for the Swiss film industry. Providing sponsorship for filmmakers is a necessary and relevant task, one which makes a significant contribution to the diversity of Swiss film,” said the two-time Academy Award winner. The two winning projects were also each presented with an IWC watch – the Portugieser Automatic in stainless steel with a black dial and a special rotor engraving with “1st Filmmaker Award Zurich 2015”. 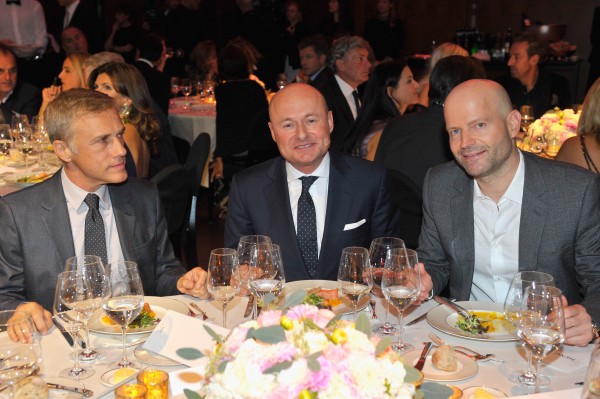 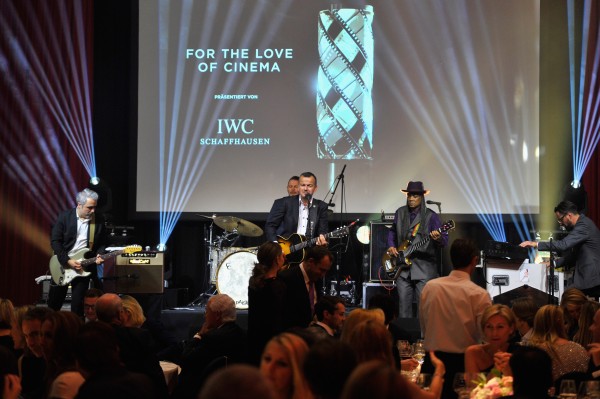 Philipp Fankhauser and band performed at the gala.

After the dinner, we continued the party at Club Adagio into the small hours of the morning. It was a truly amazing night… thanks IWC Schaffhausen for having me! 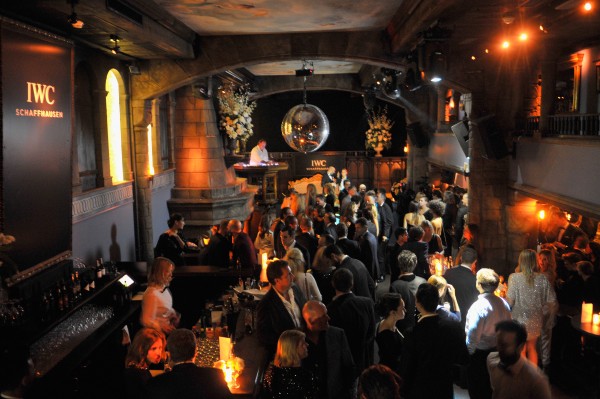