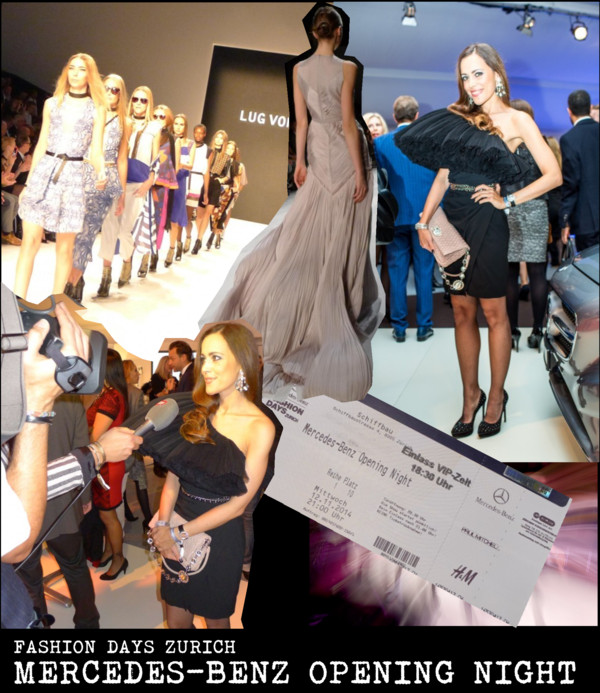 Last Wednesday, the official opening of the Mercedes-Benz Fashion Days Zurich took place. It was a fun evening filled with lots of fashionable moments and surprises. Many people like to complain that the MBFDZ are not comparable to New York, Paris or Milan and of course they are right, but why should they?

Isn’t it great that we have something like this in Switzerland where you can enjoy runway shows, international designers, drink champagne and enjoy great food (the Park Hyatt Zurich served some amazing dishes) while meeting interesting people and see your friends. I wished all fashion weeks were like that… because in general they are definitely not as convenient as here in Zurich. 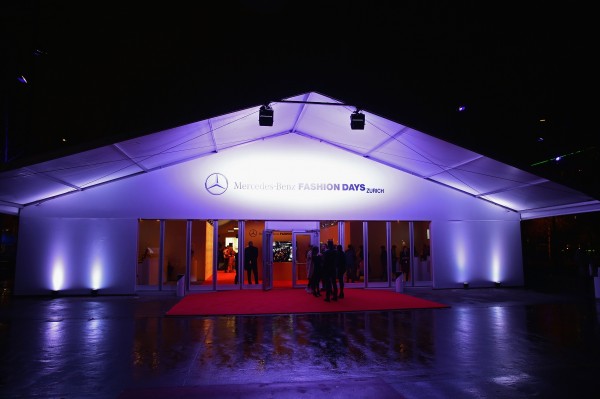 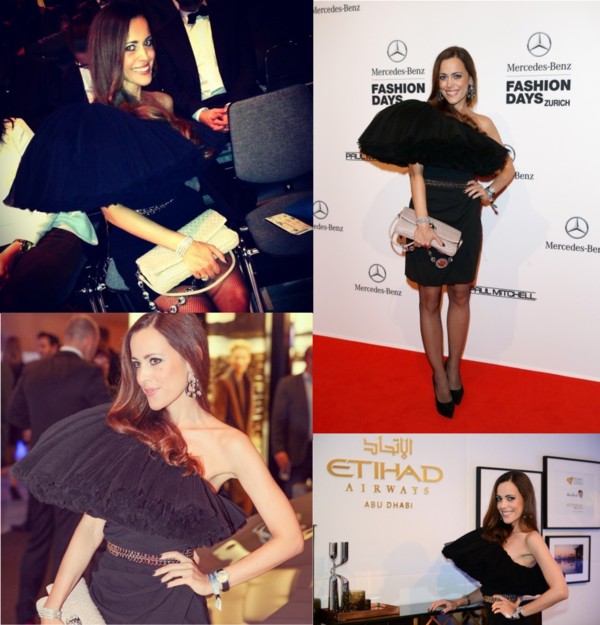 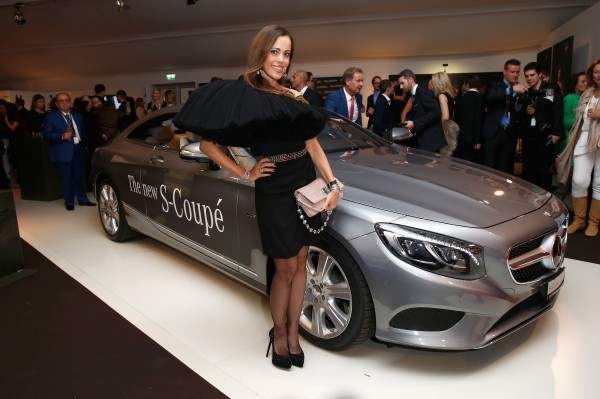 The main sponsors of the event, such as Mercedes-Benz, Paul Mitchell, H&M and Etihad Airways, had their own booths in the VIP tent during the Fashion Days Zurich. 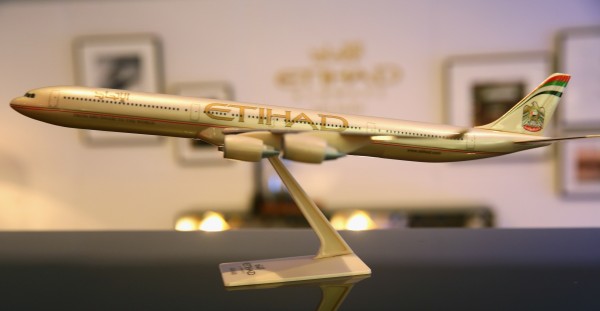 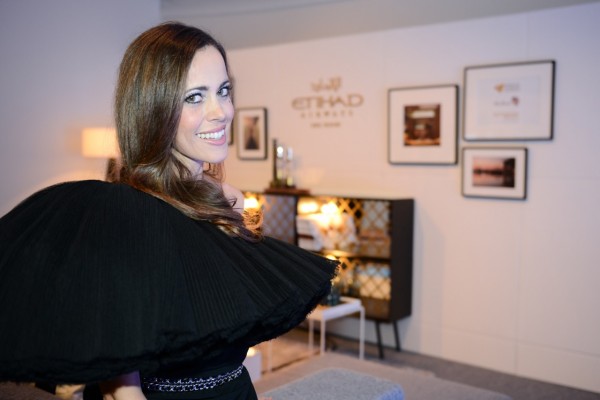 An amazing surprise is waiting for you during the next weeks in collaboration with Etihad Airways, L’Officiel Switzerland and Sandra’s Closet. Make sure to stay tuned. 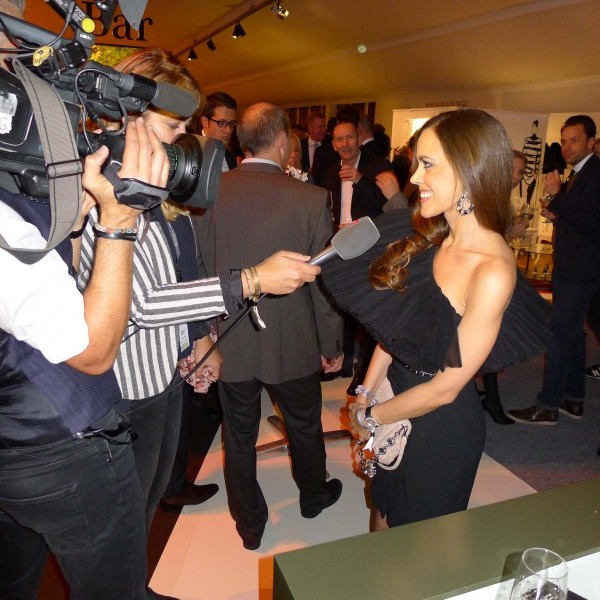 Giving an interview for Glanz & Gloria. 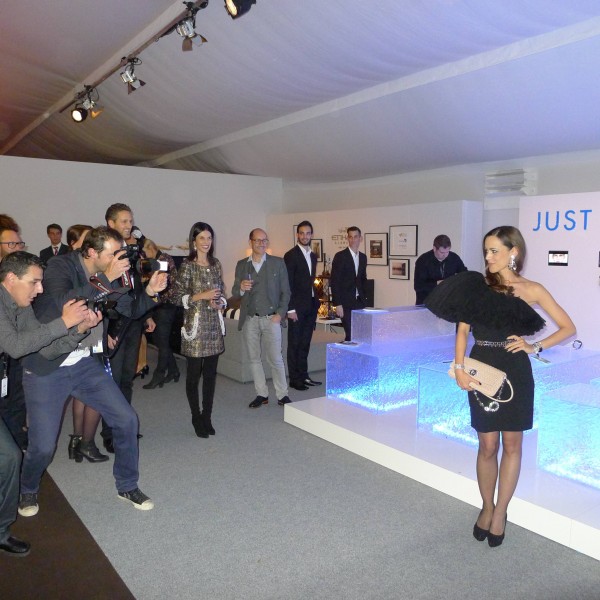 Photo call in front of the Samsung booth where I would reveal the tablet I designed the next day. 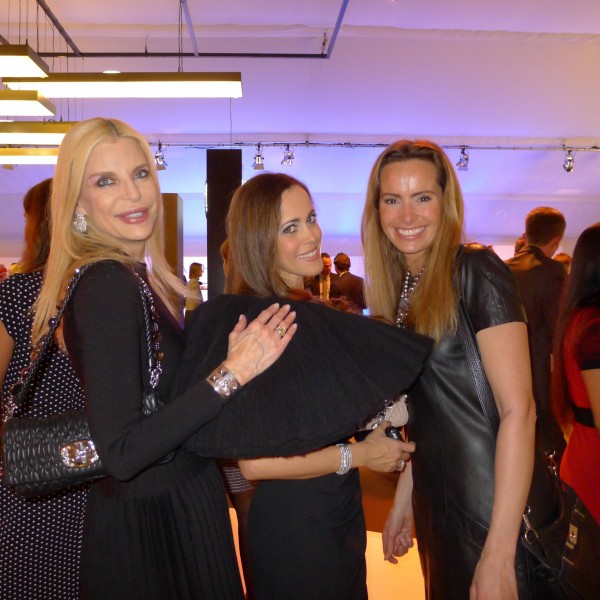 Here with the lovely two winners of the contest I posted last week. 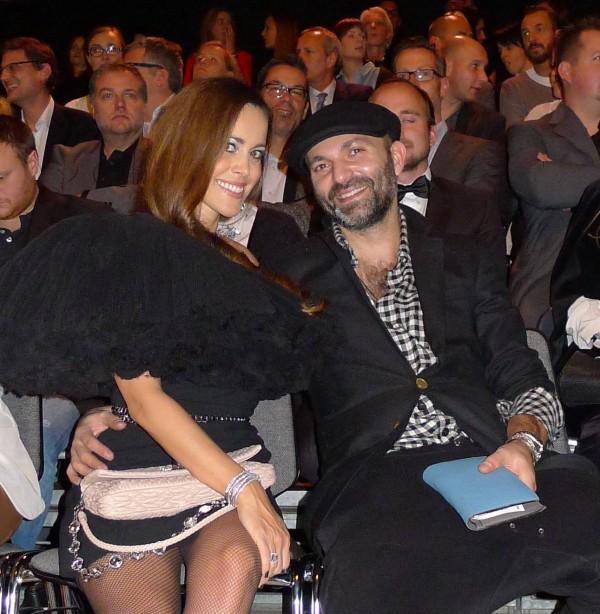 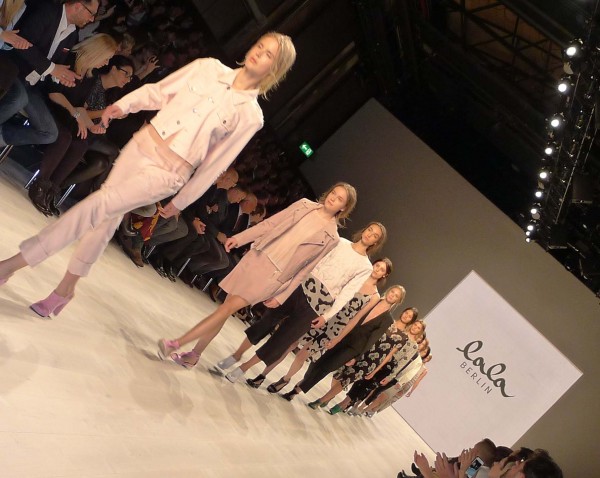 First show of the night: the Berlin-based label Lala Berlin. The desert and nomadism inspired Leyla “Lala” Piedayesh for her S/S 2015 collection. I liked her embellished denim pieces (see picture below). 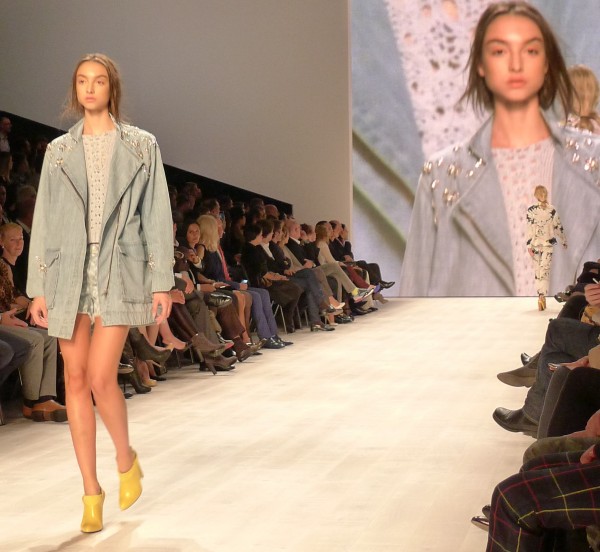 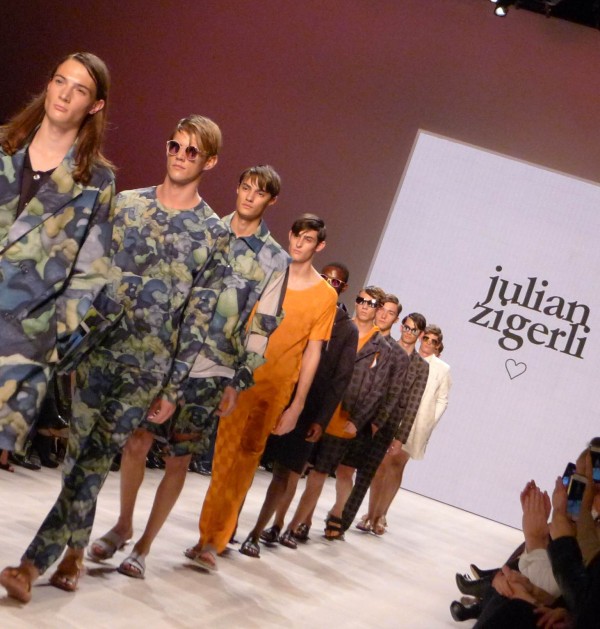 Swiss designer Julian Zigerli has enjoyed an enormous media attention since being selected a few seasons back by Giorgio Armani to present at the Armani Theater. For S/S 2015, he showed his iconic graphic prints and innovative cuts. 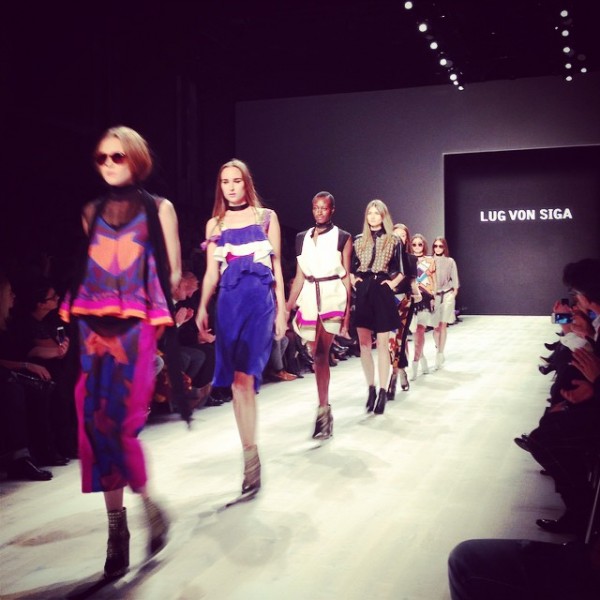 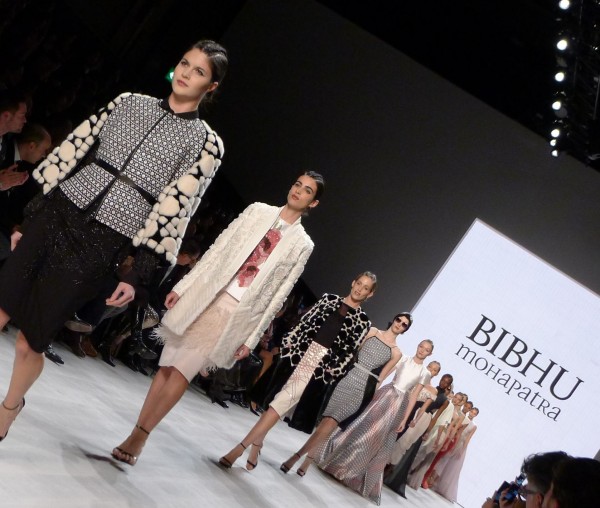 My absolute favorite show of the night was Bibhu Mohapatra (see the photo below) S/S 2015. His gowns were dreamlike, but also the day offerings were particularly strong this season. Feminine and fitted, eclectic and sophisticated, the NYC-based label is surely on the rise. 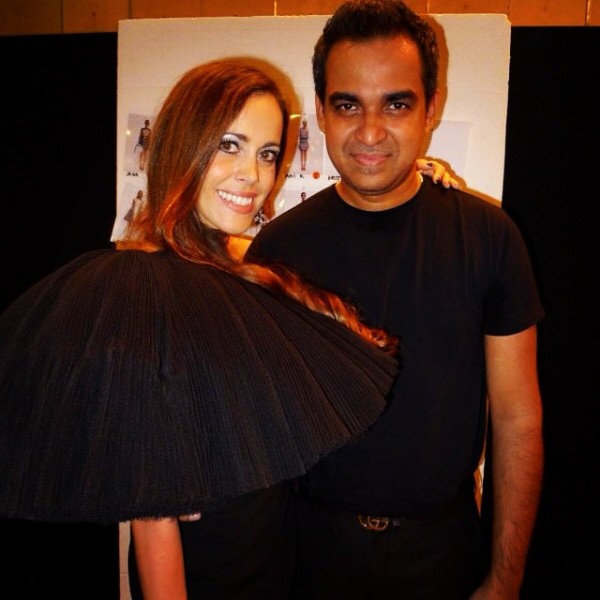 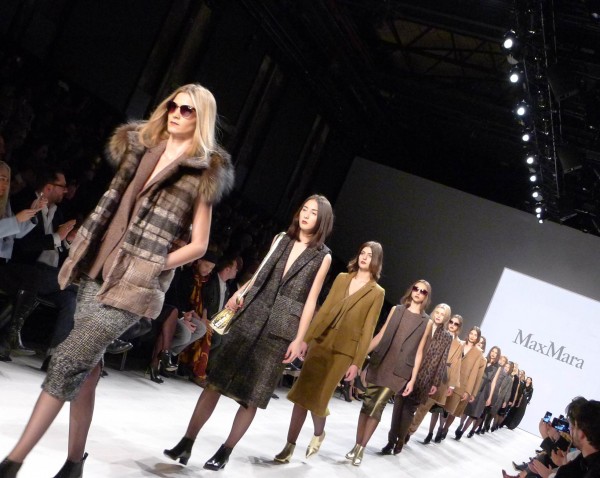 I was a little disappointed by Max Mara. The Italian house showed some looks from their F/W 2014 collection and some pieces that are available in the store, which made it feel more like a trunk show than a runway presentation and definitely not like something new. What a pity!

Stay tuned for the outfit post coming up soon as well as my reports about the other nights. 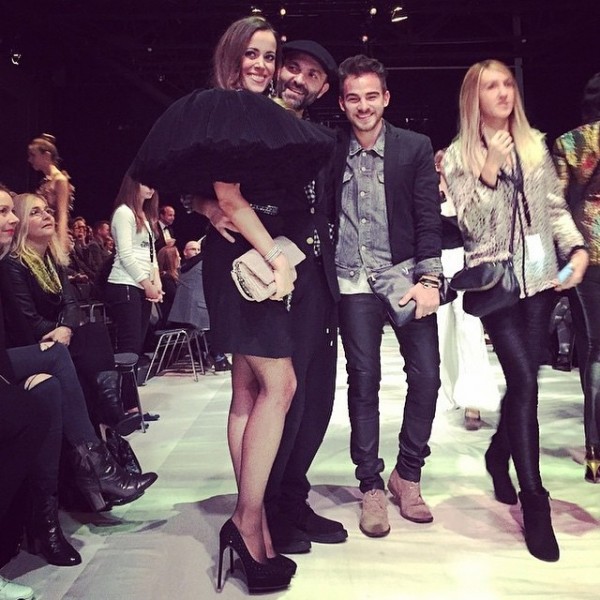