I still owe you my report of the third and fourth night of the Mercedes-Benz Fashion Days Zurich. Friday was dedicated to the Swiss Designers which might be interesting especially for my foreign readers to see what the small country I am living in has to offer!

Personally speaking, we have some young designers that are making some fabulous fashion. The only thing during the presentation that I didn’t like was the slowness of the models. Due to that, the energy was missing. But luckily you cannot see that in the photos, enjoy: 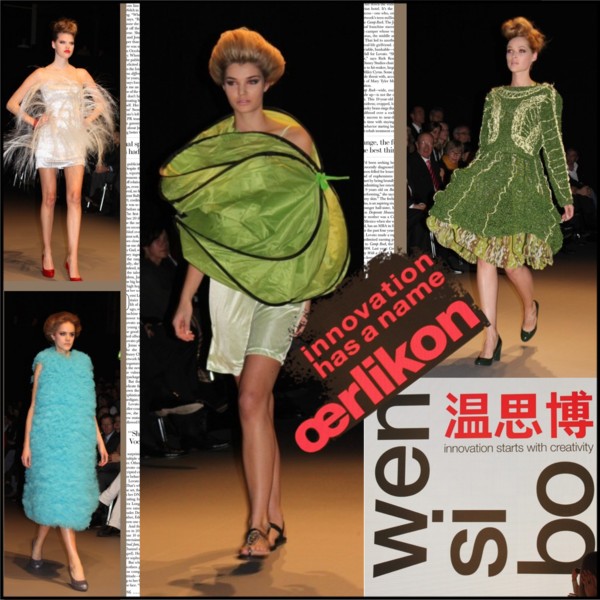 Young students at the Fashion Institute at Donghua University in Shanghai have joined forces with one of the main sponsors, Oerlikon, to design an innovative collection using unusual fabrics produced with the help of the traditional Swiss company’s machines. They named their label Wensibo. Avant-garde fashion mixed with a little Alexander McQueen and spiced up with futuristic elements. 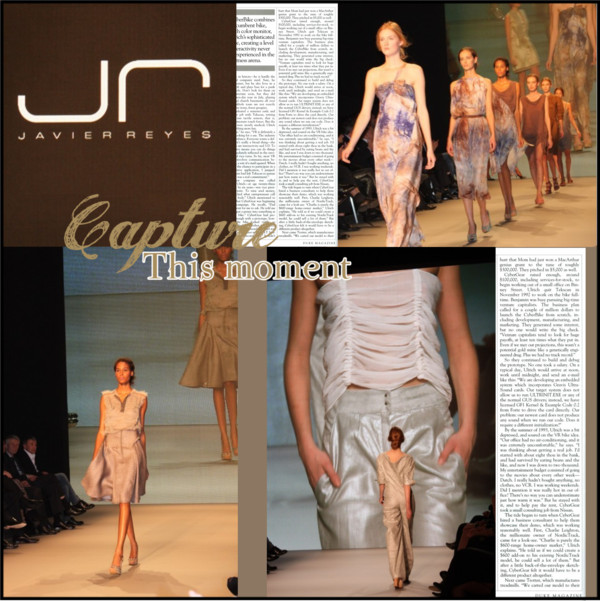 Javier Reyes, who grew up in Mexico, was inspired by the desert as well as daily urban life for his very feminine S/S 2013 collection. Very wearable and contemporary.

Sabine Portenier and Evelyne Roth founded their eponymous label, Portenier Roth, in 2007. Once a year, they are presenting a collection that includes elements of all seasons. 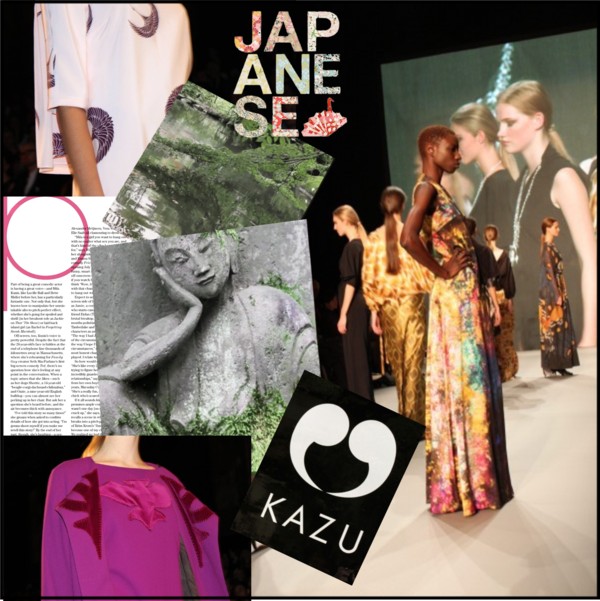 Kazu Huggler is one of my favourite Swiss designers. During the MBFDZ, she presented her 10th anniversary couture collection that was inspired by the beauty of nature and its metamorphosis. Her designs are influenced by her Asian origin which adds a certain unseen uniqueness. 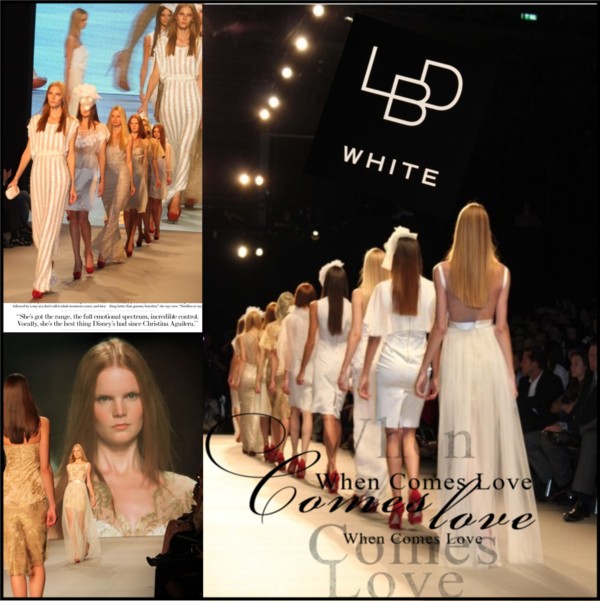 The last show was presented by Little Black Dress and absolutely the most beautiful collection of the event of the third night. Joanna Skoczylas and Eliane Diethelm‘s LBD White label is dedicated to bridal wear and just beautiful. Congrats!