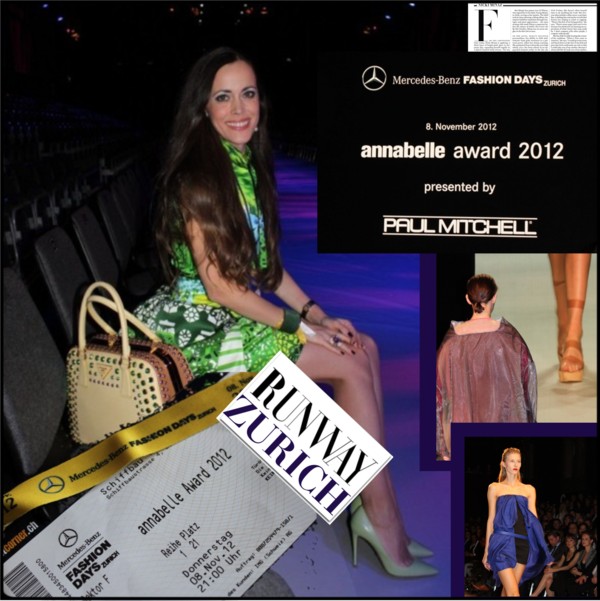 The second evening of the Mercedes-Benz Fashion Days 2012 was dedicated to the well-known annabelle award.

Five young designers were able to show their collections, but only one of them won an internship with Barbara Bui, who also presented her S/S 2013 show as a culmination of the night. The event started off with three established Swiss designers: 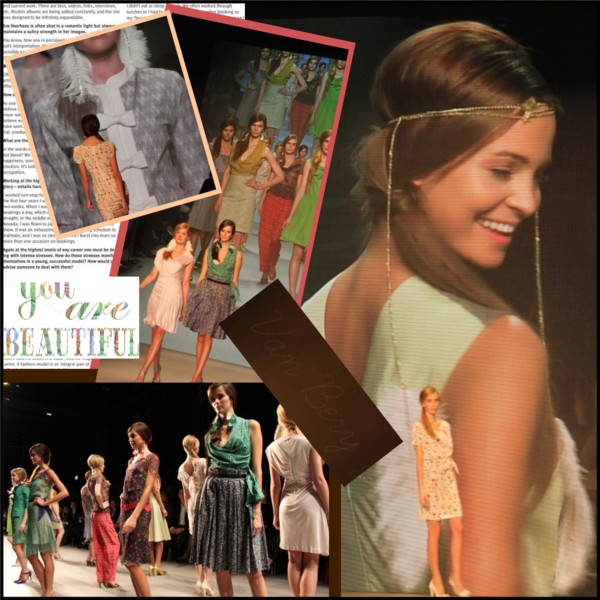 Van Bery is based in the French-speaking part of Switzerland. The S/S 2013 collection was inspired by the painter Henri Julien Félix Rousseau (“Le Douanier” Rousseau) and the era of the ’20s. I am a big fan of Van Bery’s romantic, feminine florals und adorable bow embellishments and those head pieces were to-die-for. In Switzerland available at Globus among others. 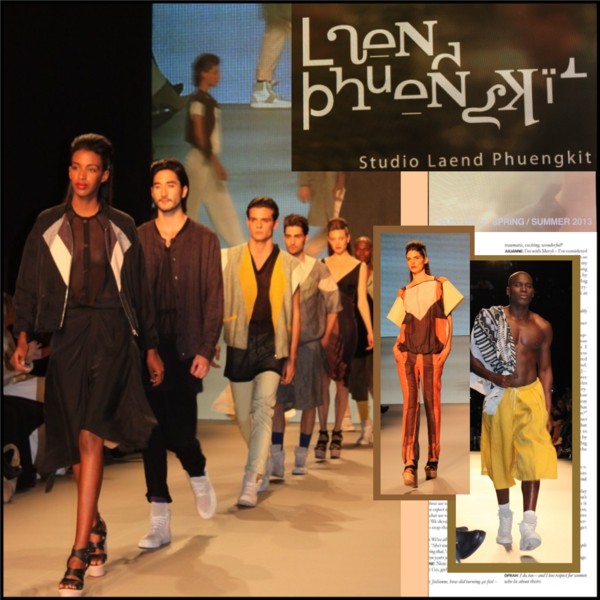 Laend Phuengkit fuses Asian and European features to create an interesting collection for men and women that impresses with beautiful draped elements and contemporary cuts for S/S 2013. Claudia Zuber started her label three years ago and has been on the rise since then. Her creative power: Sporty elements in colours of the ’70s mixed with an air of the ’20s. I especially loved the little books that the models carried on the runway, such a neat detail. After that, the five finalists of the annabelle award were presenting their collections to the audience. 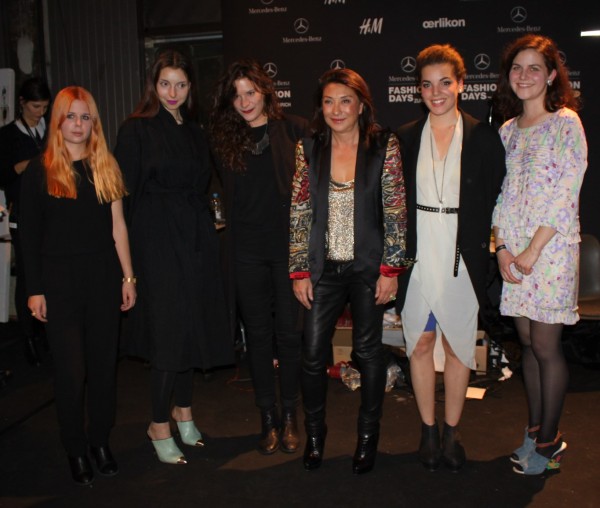 And the winner of the prestigious annabelle award is: Julia Winkler who received an internship with Parisian designer Barbara Bui who said on stage: “It is always hard to choose someone. Even that an award is important, you never know what will be after. Working in fashion is wonderful, but you have to be very strong to work in that field.” 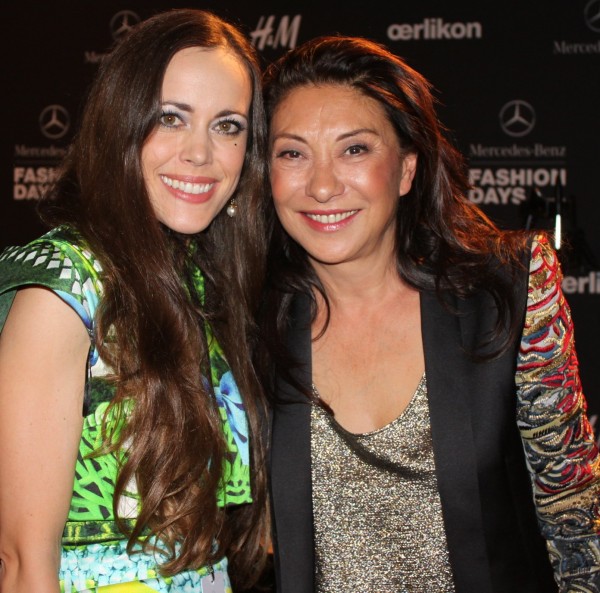 Barbara Bui with me 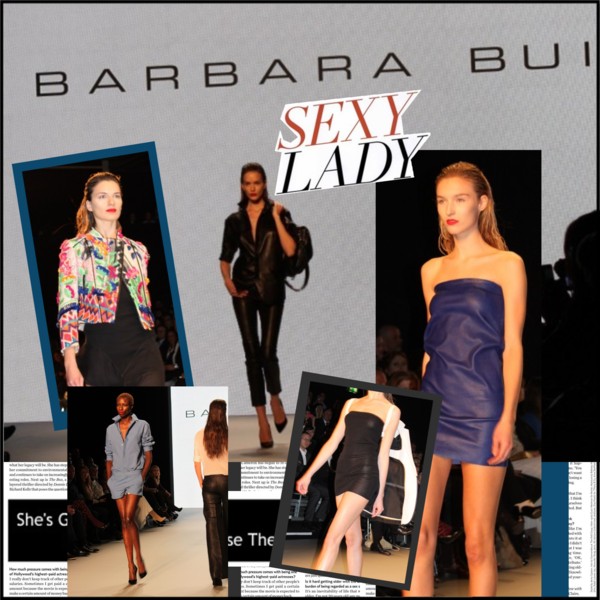 For S/S 2013, Barbara Bui showed her iconic rock-chic looks in perfection. Leather in colours of black and ink was predominating the collection. My favourite was the beautiful embroidered material used for jackets, shorts and bags. 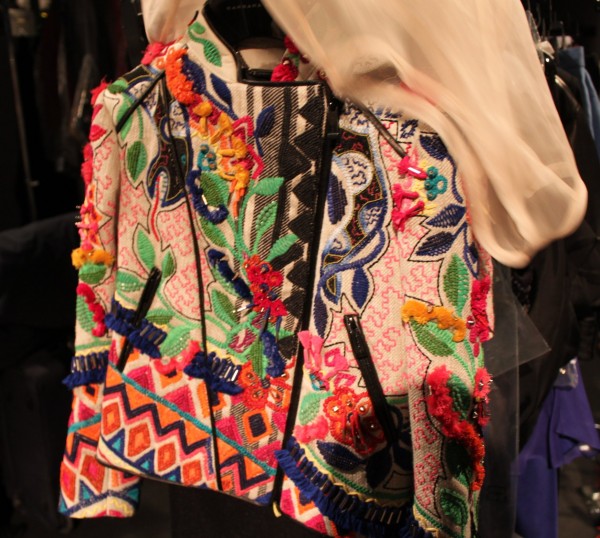 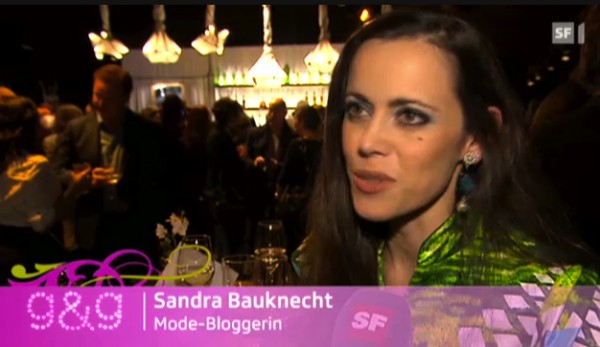