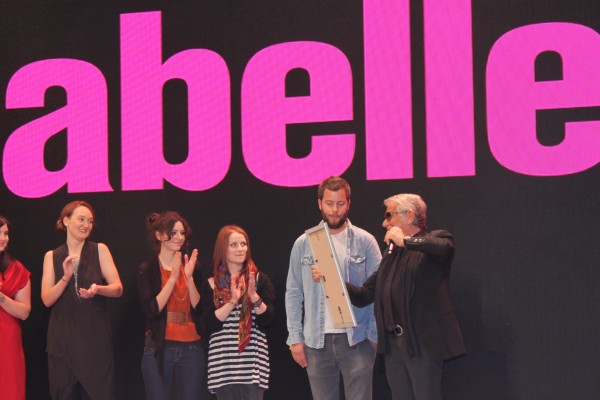 “For the first time in my life I chose a man”, said Italian designer Roberto Cavalli when he proudly presented the winner of the 8th annabelle award last night in Zurich: 25-year-old Maxime Rappaz from Geneva. The young designer stood out with his innovative designs, the biggest eyecatcher: A bag that has its handels inside. 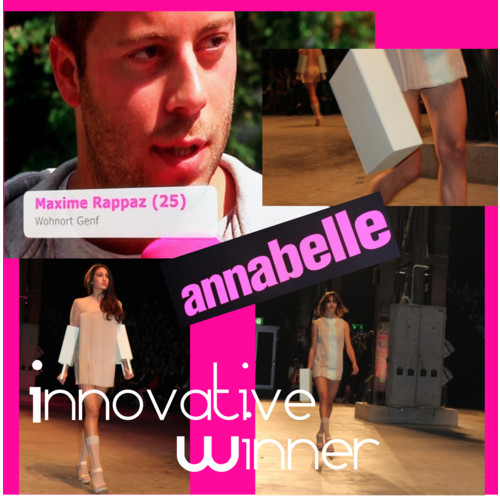 Each of the five young designers was asked to show two of their designs. Below you can see the creations of the other competitors who were all female. Maxime, the winner, has received a one-year internship with Roberto Cavalli in Florence. 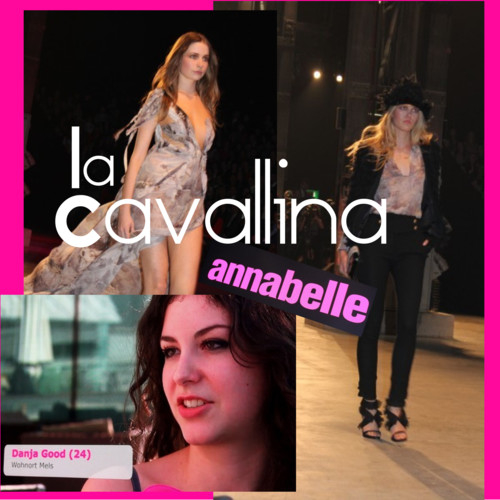 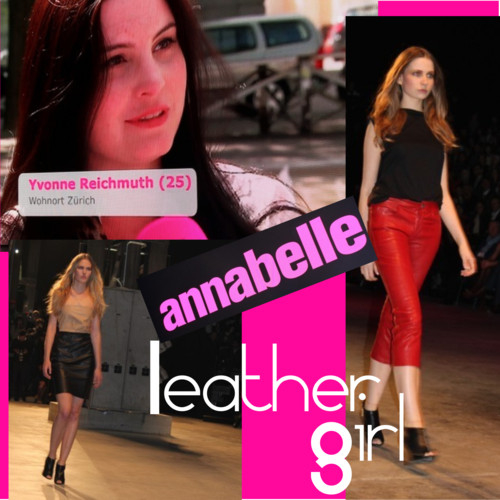 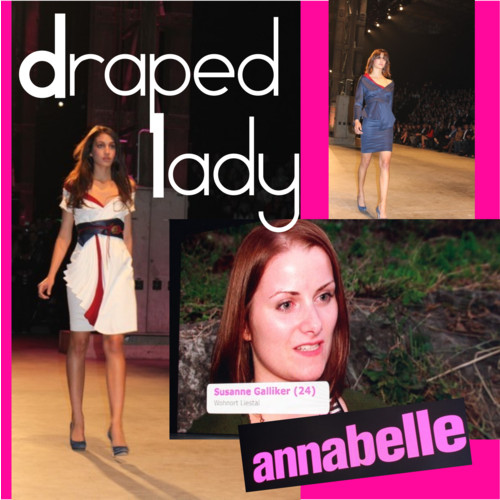 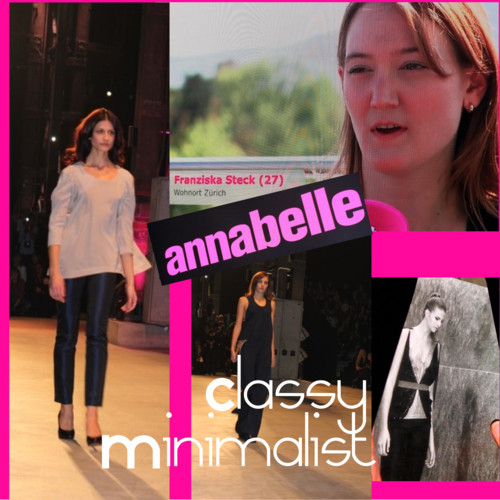 Roberto Cavalli, who came directly from Japan, was completely jetlagged. I felt the same having just arrived from New York in the morning.
During the second night of the Fashion Days Zurich, he also presented his S/S 2012 Just Cavalli collection which I had seen already in Milan when I did the interview with him. The looks are powerful and if you like the style, you will be in love with these pieces. My favourite is the “Pocahontas” style dress with feathers worn by Leona Sigrist last night. 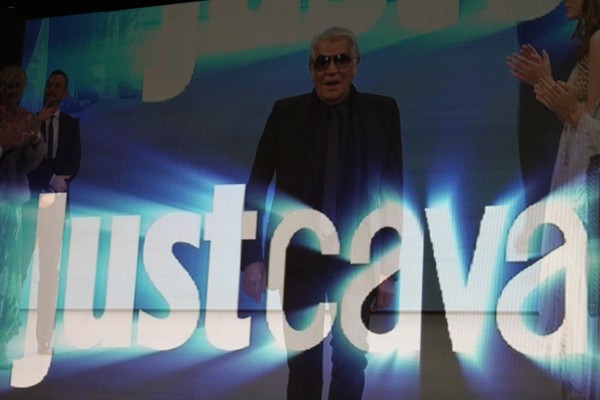 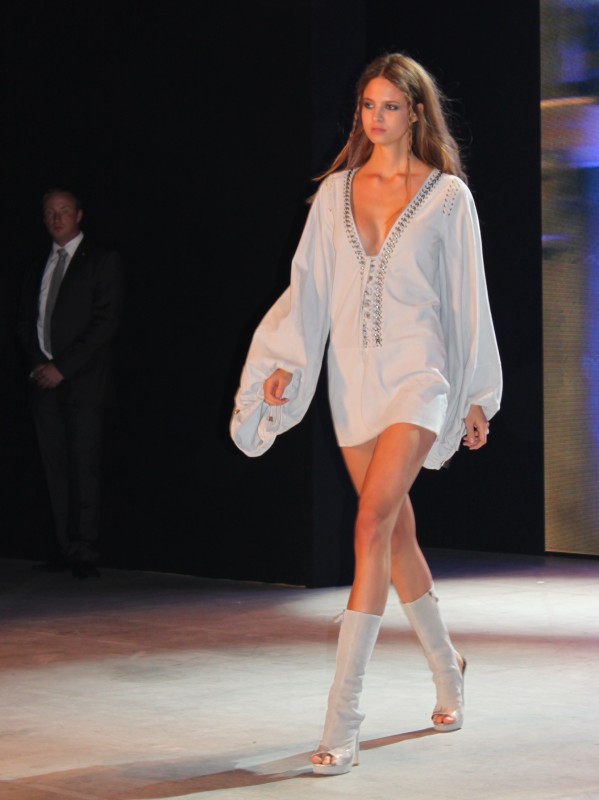 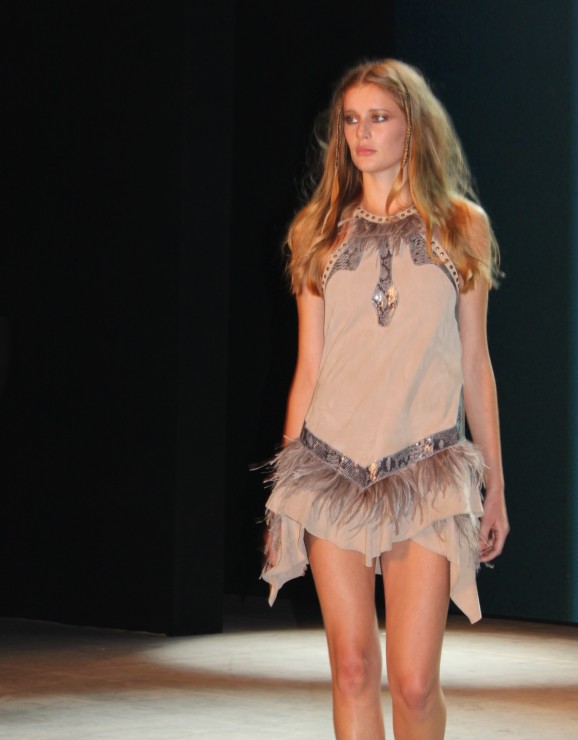 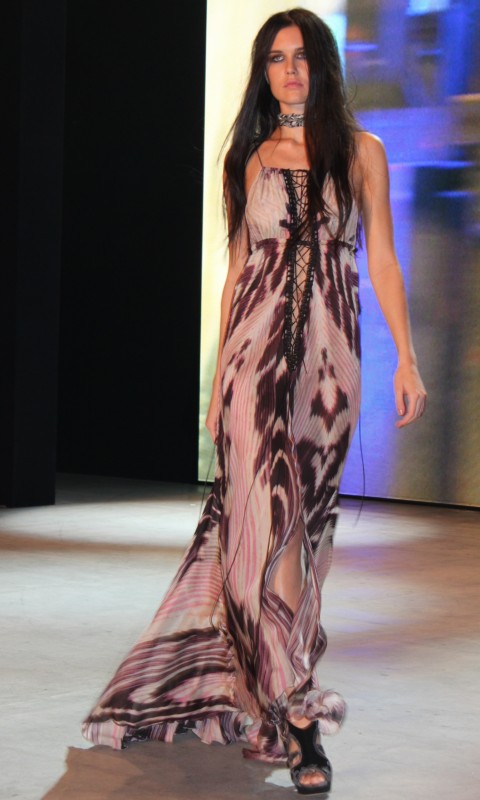 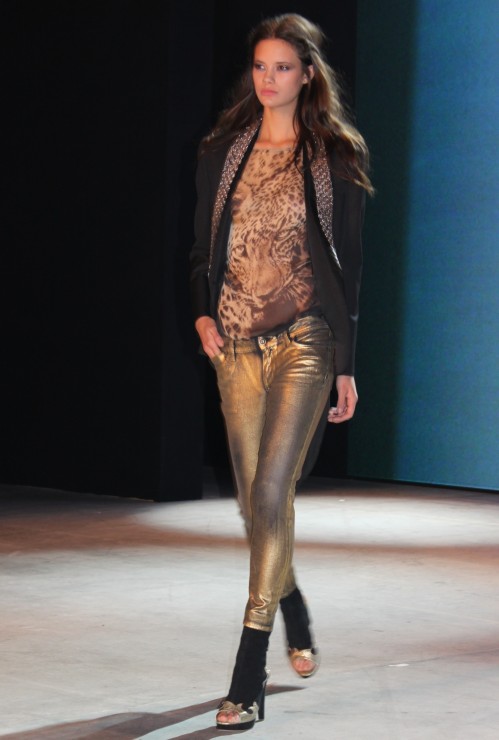 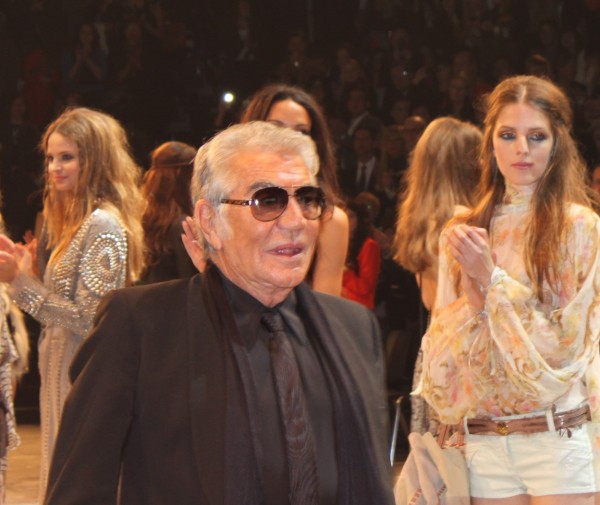 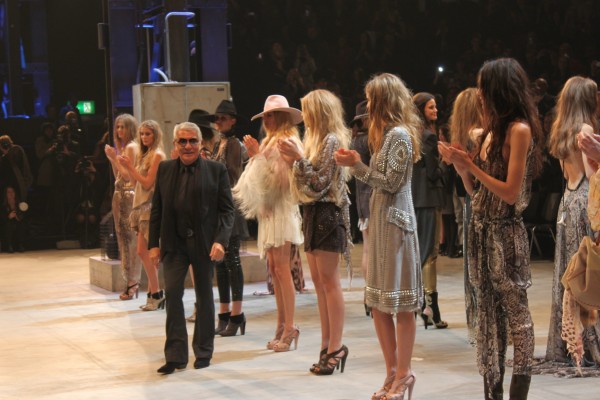 The evening was also dedicated to our national fashion designers. During the Swiss Fashion night, the well established labels Little Black Dress, Aziza Zina, Javier Reyes and Van Bery presented their collections. Please enjoy my photo coverage below. For more information on the designers, just click on the highlighted name. 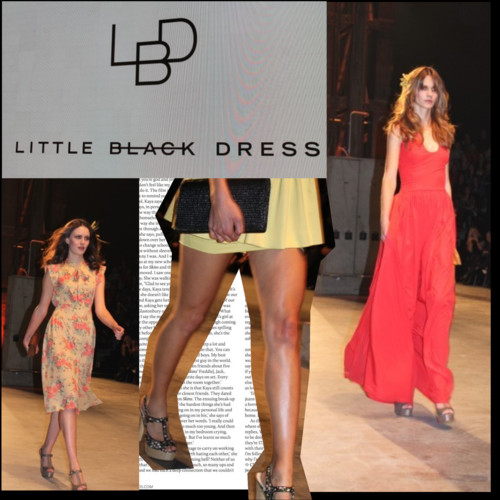 Designers Joanna Skoczylas and Eliane Diethelm created a very colourful look for next summer even that the name of their label Little Black Dress suggests something else. But the classy and feminine approach paid a wonderful tribute to the iconic LBD. 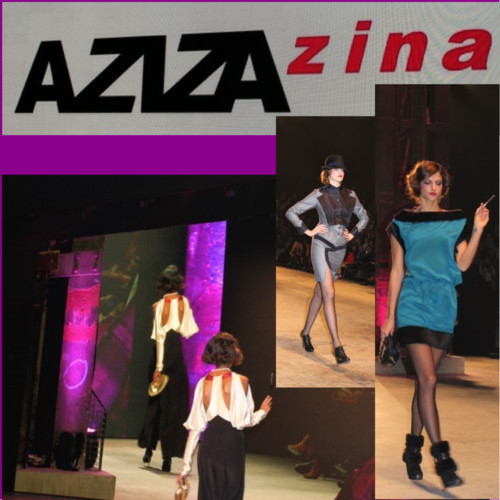 Morena Gonzales and Moritz Stoll of AZIZA zina paid homage to the Roaring Twenties (as also seen on the Gucci S/S 2012 catwalk). Some of the looks were reminiscent of Giorgio Armani‘s beautiful forays into women’s suiting. Swiss model Anouk Manser convinced the audience in a pretty cool turquoise dress. 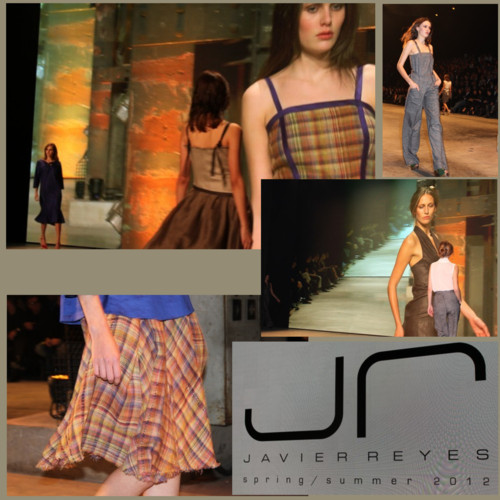 Javier Reyes presented a well-crafted, beautiful collection, very wearable and feminine. Absolute eyecatchers were the fabrics that the Mexican-born designer chose for his S/S 2012 designs. Van Bery is the label created by Berivan Meyer in association with Marie Tournant. Their joyful looks for S/S 2012 were colourful and sweet but not as strong as the other collections presented last night.

Below you can see some more impressions! Have fun! I am on my way to the Mercedes Benz Fashion Show… 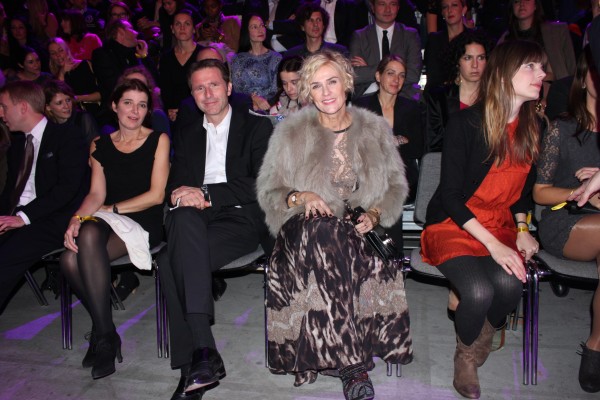 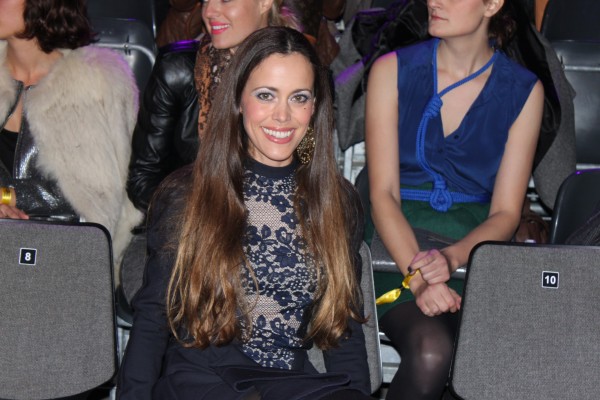 Me front row…truly loving the attention… 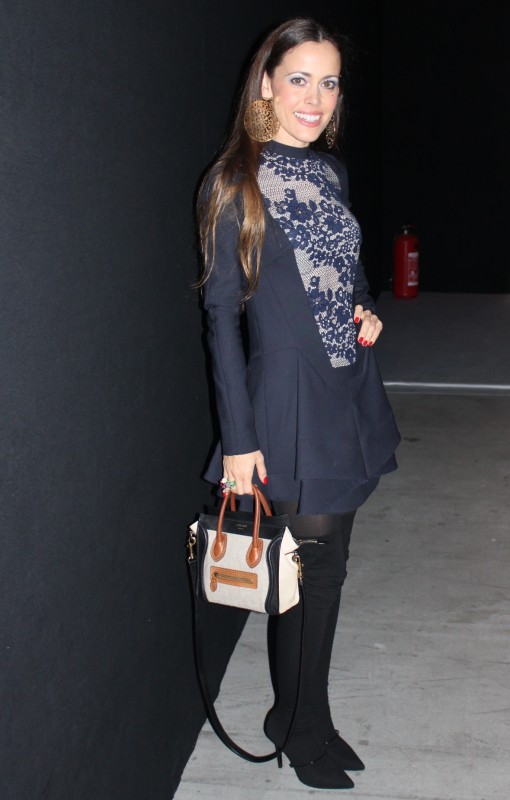 My look: Dress by Antonio Berardi, boots by Givenchy, bag by Céline and earrings by Chanel.