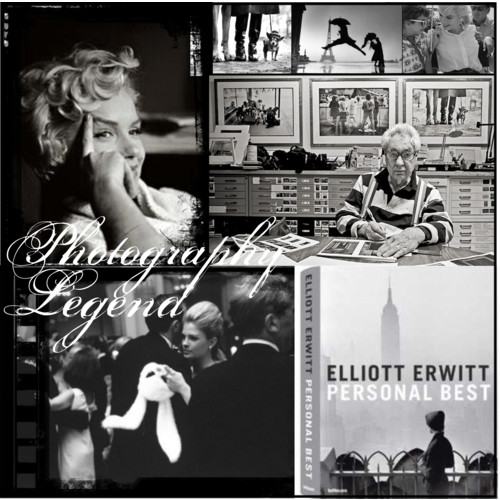 „To me, photography is an art of observation…
It is about finding something interesting in an ordinary place.“
-Elliott Erwitt

Recently I was invited by the Swiss private bank Clariden Leu to attend a very special soirée to celebrate the one year renovation of their headquarter on Bahnhofstrasse 32 in Zurich with the amazing exhibition „A World of Pictures“ by Elliott Erwitt. The photography legend had been flown in especially for the evening and it was a real honour to meet him.

Clariden Leu’s ‘Leuenhof’ was built in Neo-Gothic style between 1914 and 1915 and its impressive art gallery is the ideal venue for art exhibitions.

Olivier Jaquet, CEO Clariden Leu, gave an introductory speech and Birgit Filzmaier, owner of the gallery “19th & 20th Century Fine Art Photography” (the place to go if you are interested in Elliott Erwitts’s work) the laudation. 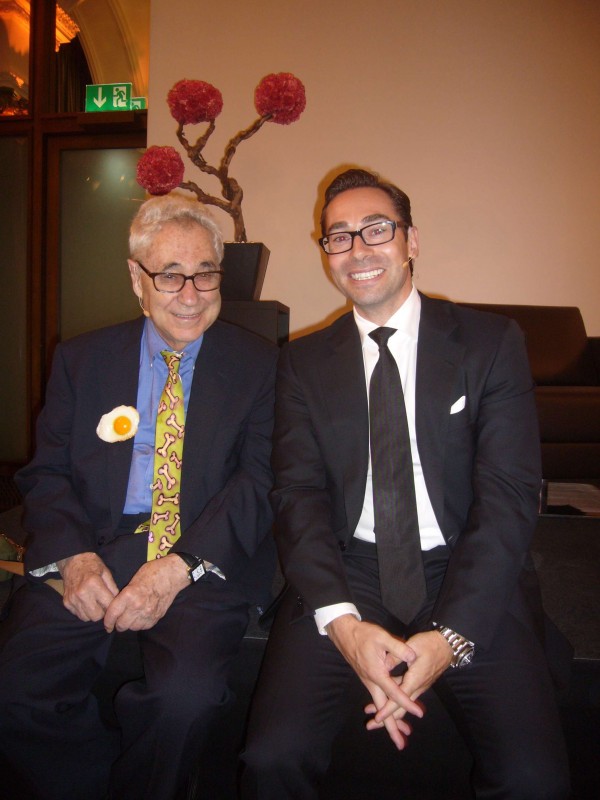 “Elliott Erwitt’s Best Picture? The Next One.”

Elliott Erwitt was born in France of Russian émigré parents in 1928. His formative years were spent in Italy. At the age of 10 he moved with his family to France afterward immigrating to the United States in 1939. 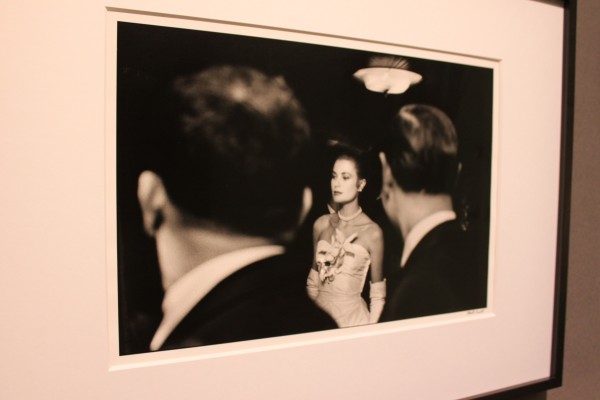 „It was pure luck. Luck is essential in photography.”

Distinguished as both a documentary and commercial photographer, Erwitt has taken some of the most memorable photos of the 20th century, including portraits of Marilyn Monroe, Jackie Kennedy and Grace Kelly, as well as astonishing scenes of everyday life, filled with poetry, wit and a special sense of humor. Famous for capturing absurd split-second moments and subtle glances, Erwitt’s work is truly masterful. He likes children and dogs. 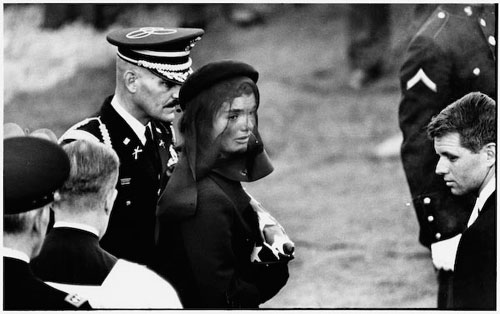 Jacqueline Kennedy, at the funeral of JFK, Arlington 1963 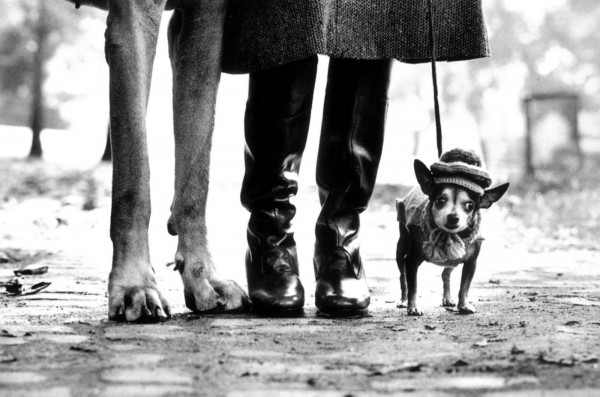 In 1953 freshly decommissioned from military service, Elliott Erwitt was invited to join Magnum Photos as a member by its founder Robert Capa. To date he continues to be an active member and one of the leading figures in the competitive field of photography. 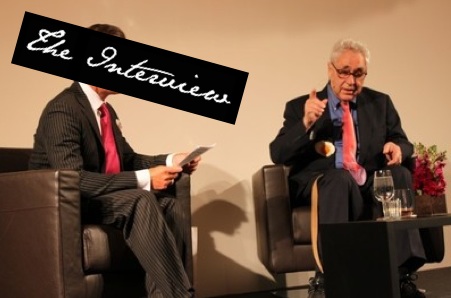 Elliott Erwitt is said not to like talking about his photos as they talk for themselves. In the conversation between him and Ettore Gualtiero Robbiani, Clariden Leu’s art specialist and curator of the in-house private art collection, Elliott Erwitt’s evident sense of humour showed in his very witty answers and made him perennially quotable. Enjoy!

Elliott Erwitt, welcome to Zurich. How are you?

Most of the parts are working!

I have to confess I am really fascinated by you. What is this egg about?

Everybody has a tag here and I felt lonesome having no tag.

You are an eyewitness to history and a dreamer with a camera. You took some of the most memorable photos of the century. Where do you see your cultural roots?

Photographers don’t need to have roots.

Do you ask for permission taking somebody’s photos?

You never ask for permission. You shoot first and hope that they don’t realise. In Japan, it is very easy to be a photographer because everybody is. In Muslim countries it is hard as nobody likes their picture to be taken. In France, they have privacy laws, if people see themselves in the magazine, they can sue you if you don’t have a permission. 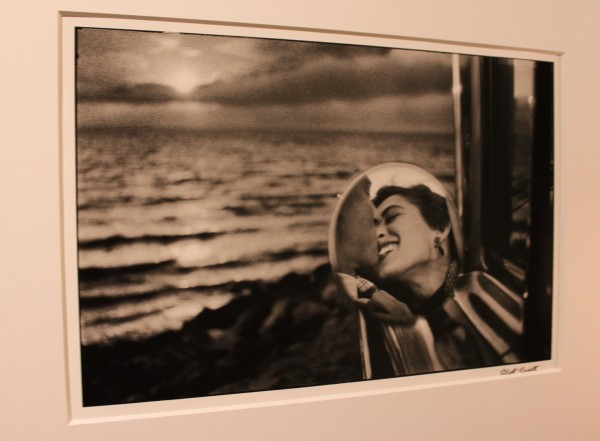 Have you been sued ?

I was sued by people who thought that they were in the picture but they weren’t.

How did your interest in photography raise?

Because of family circumstances, I was on my own since the age of 16 and I had to make a living. Taken photographs was a good way. You don’t have a boss. My only permanent job that I ever had was with the US military army. Everything else has been freelance.

I didn’t mind it.

Did you have your camera with you?

Always. I took some of my best pictures when I was in the army.

What is today your favourite camera?

I don’t have a favourite camera. I divide between my professional and personal work. For clients, you have to use the tools you need to achieve the results that your clients expect. For my own personal work, I walk around with a small camera, my Leica usually and that is quite seperate. One thing is for business, one thing is for hobby. 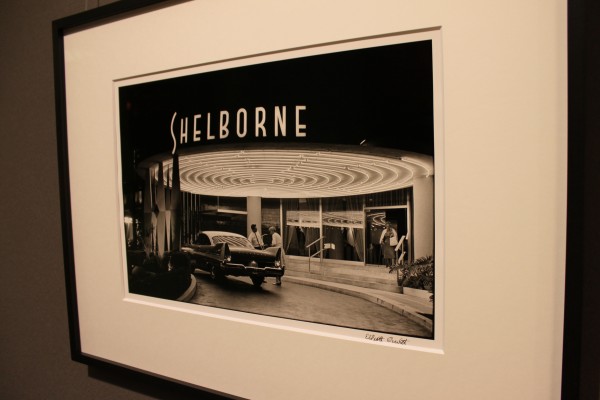 And talking about influences? What were your early influences in photography?

My early influences were Italian films after the war, neo-realist films of Fellini, Rosselini, people like that. That was my main influence and apart from that the photography of Henri Cartier-Bresson which are the gold standards in my view of photography.

When it comes to being influenced you named Edward Steichen as a mentor. How did he influence you?

He didn’t influence me, he was just very helpful at that time. I was very young and I could use some help. He got me my first job by calling somebody up. He could do that, he was a very powerful man. My influences were as I mentioned before.

You once said that photography is a craft that everybody with normal intelligence could learn? But to take it beyond the craft is when the magic comes in? How do you actually approach your magic moments in a photo? Is it all staging, set-ups?

I don’t get up in the morning and expect to do magic. I think that magic is in the eye in the beholder. You don’t plan things. Good photography is not planned unless it is work which is planned. Photography which is interesting to me is simply an art of observation, organising elements, making fine prints. 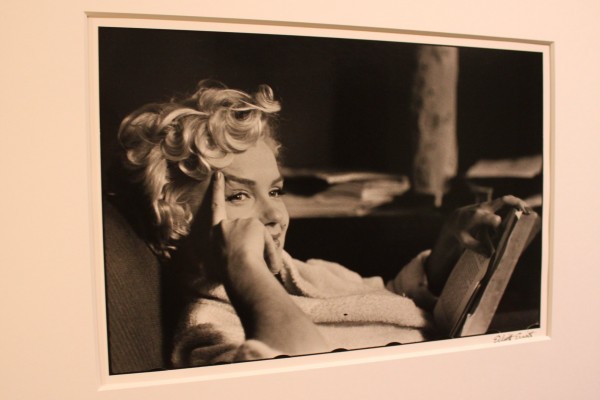 Coming to magic moments. In your career, you portraited Marilyn Monroe. I tend to say that you showed her in a different way than we know her. How was Marilyn as a person?

Whom of the famous persons that you met was meaningful to you?

When you mentor young photographers what are looking for in their work?

Visual sense, application, a kind of burning ambition because it is very difficult to succeed in photography. Digital photography makes it easy to become a photographer but hard to become a good one. So you look for energy, for perserverance, and as I said most importantly for visual sense. 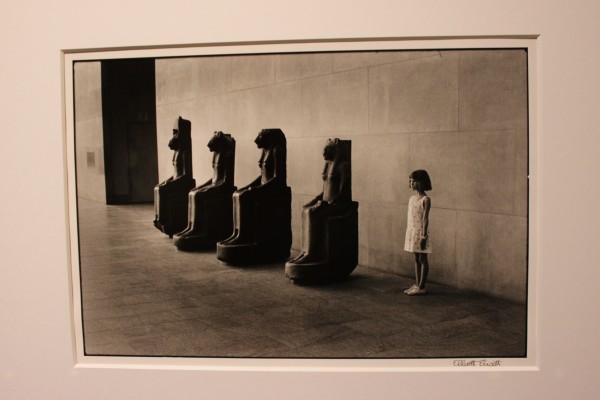 What about ego? Do you need a strong ego?

A strong ego gets generally in the way of things. People don’t react very well to people with a strong ego. If you have it, keep it private.

Who is your favourite photographer living or dead?

The ones that are in my agency Magnum. Henri Cartier-Bresson is the champion of them. There are some that are very promising. Photographers who work for the passion, those are the interesting ones. The ones only on assignment are not the interesting ones, they are just earning a living.

Do you collect yourself?

I am not a collector. But I have exchanged with some of my friends.


This year, you received the Infinity Award 2011 for Lifetime Achievement from the International Center of Photography. Can you please describe what it is like to receive that honour? It is the lifetime Oscar  of photography.

It is a little bit embarrasing. It seems like your life is over. You get a nice dinner, a little statue, people think that you are okay. But it really shouldn’t influence you that much.

You son Misha is a photographer as well. When he told you about his future plans, how did you react? What advice did you give him?

Get a dayjob! But here is an amusing anecdote: When my father retired, he decided to become a photographer because he wanted to follow in his son’s footsteps which I thought was very sweet.

Thank you Mr Erwitt for coming!

Thank you all for showing up! I couldn’t imagine that I am that interesting. 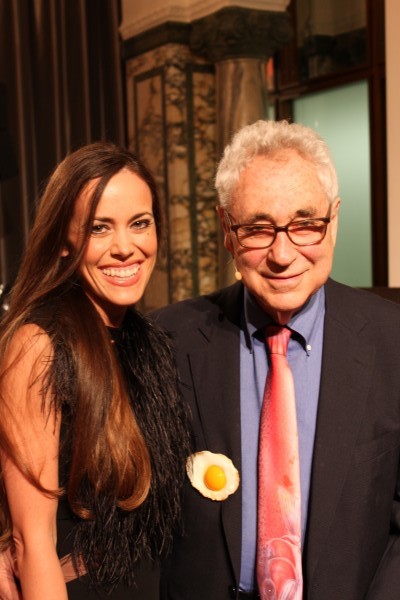 What an honour: Elliott Erwitt with me.