One of the most important designers in the history of American fashion, Donna Karan, has made a personal decision to step down from her day-to-day responsibilities as Chief Designer for Donna Karan International. She will remain with the company in an advisory role though and will dedicate her focus on her Urban Zen Company (available at Trois Pommes in Switzerland) and foundation, which she founded in 2007.

LVMH, the French conglomerate that bought the house in 2001, said there were no immediate plans to replace her as a designer, and the main Donna Karan collection would be suspended. It will not hold a show at New York Fashion Week in September. 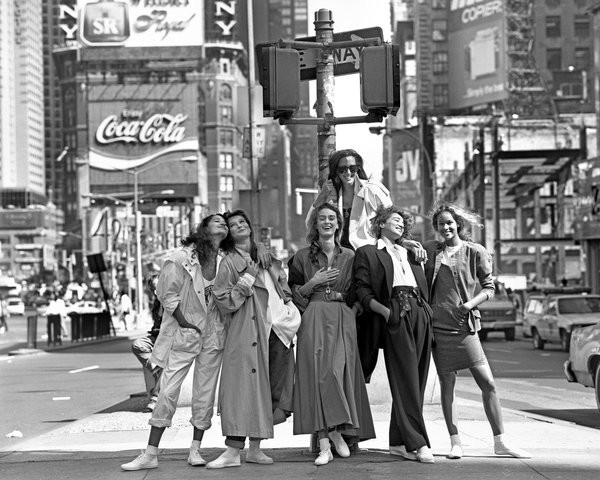 Instead, according to an announcement, the company will reorganize its teams and structure to in order to substantially increase its focus on the DKNY brand, which is the more accessible line and currently responsible for 80 percent of Donna Karan International revenue. 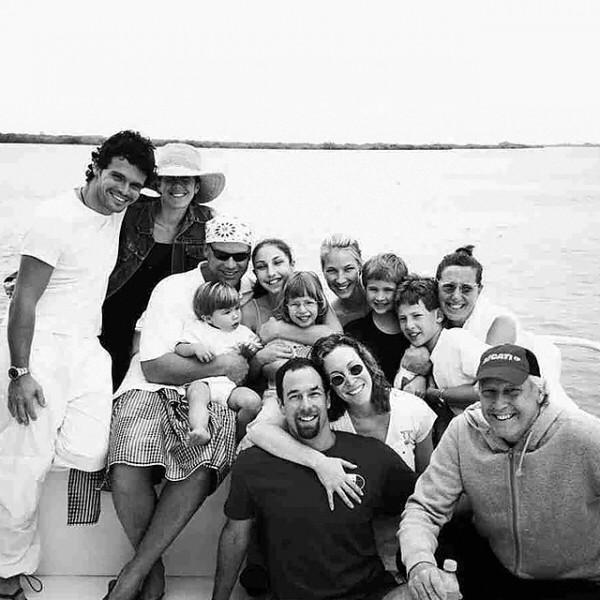 Donna Karan with her beloved family

Over the past three decades, Donna Karan has inspired women around the world to embrace their power and sensuality. When she started her collection in 1985 she set out to simply make clothes for her and her friends. A little collection of simple black pieces that was all about need and desire. She quickly found out that she wasn’t alone- she had a lot of friends out there.

The debut of the Seven Easy Pieces collection in 1985, centering on a leotard-like bodysuit, with layers to transition easily from day to night.

Her philosophy of a sophisticated system of dressing, “her seven easy pieces“, a handful of interchangeable items that work together to create an entire closet for day and night, revolutionized the working woman’s wardrobe. 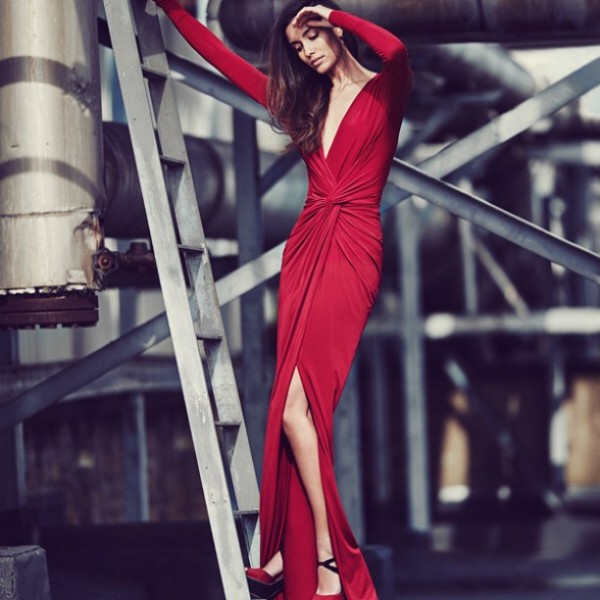 Donna Karan is an icon, visionary designer and a passionate philanthropist. She believes in dressing and addressing women. Her impact on American fashion has been extraordinary and she will continue to influence and inspire for years to come. If you are interested in reading her full bio, please click here.

Let’s honor Donna today and always. We look forward to celebrating her past, present and future in her memoir, which is due out in October 2015.