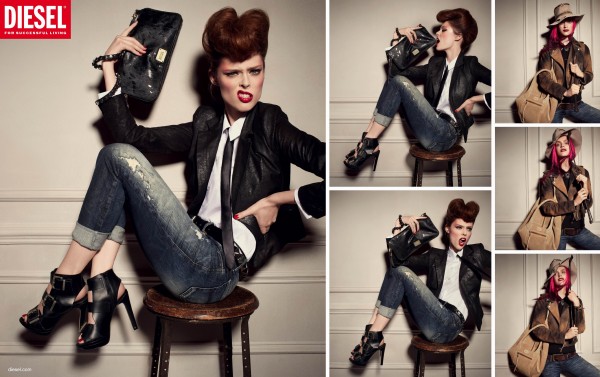 Continuing the theme of ‘portraits for successful living’, Diesel’s Screen Test F/W 2012 ad campaign puts fashion and strong personalities together to create a set of highly stylised performances to camera.

Each subject is engaged in a creative, playful act, expressing their individuality with confidence and attitude; props swiped from a dressing up box provide the riff for each invented persona. On digital screens the incorporation of animated cinemagraphs allows each image to come alive with the slightest movement. 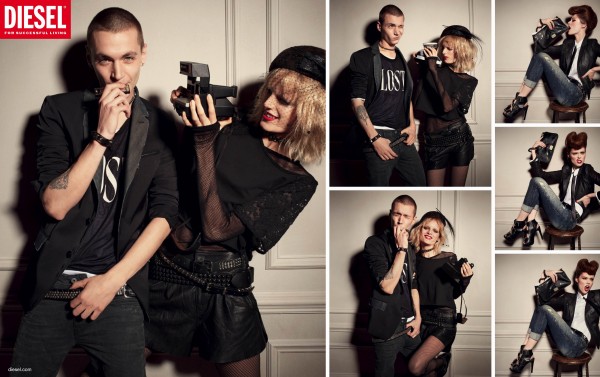 In an irreverent grid layout, the characters become inadvertently connected and we see an accidental social network develop. A mix of styles and identities play against each other to create a singular, defiant, ‘Diesel attitude’.

In a global age of instant communication, Diesel presents a campaign beyond genre conventions. Taking cues from sophisticated high fashion as well as street style, the campaign mixes codes and references without fear or rules. 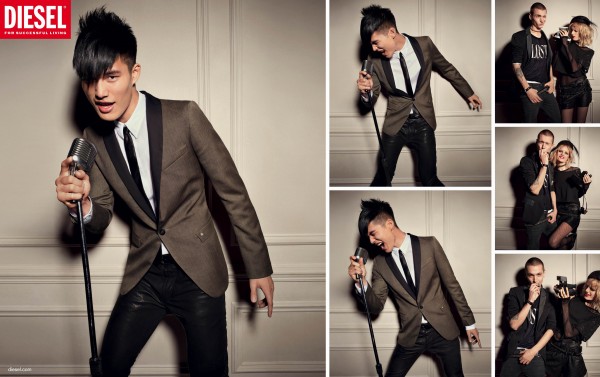 It is this ‘anything goes’ attitude to fashion that underpins this provocative and playful campaign, which will come to life in F/W 2012 with a 360° media approach, which will include print and online implementations, and a strong approach on social networks. 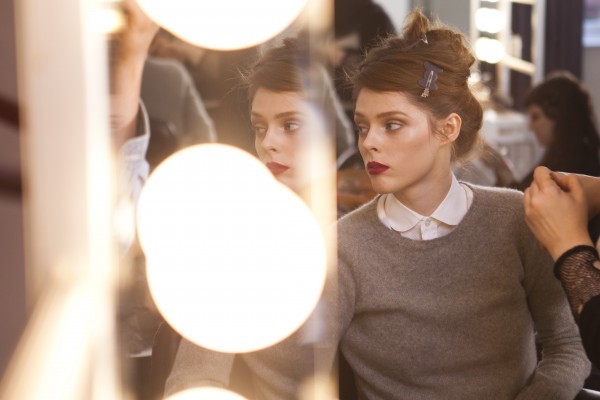 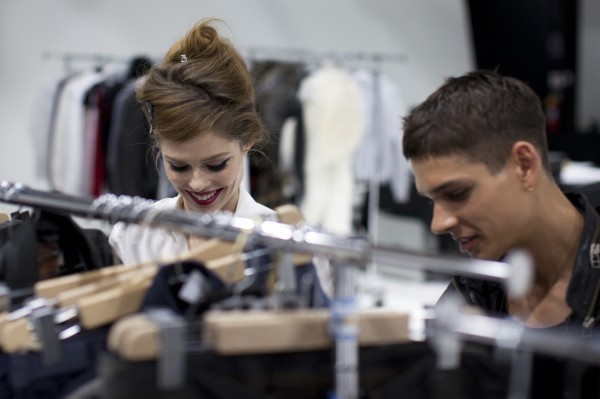 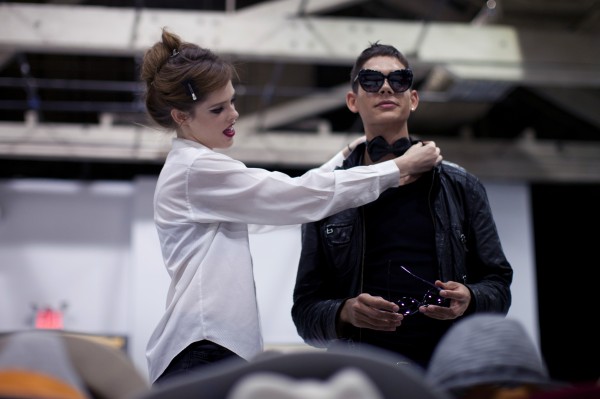 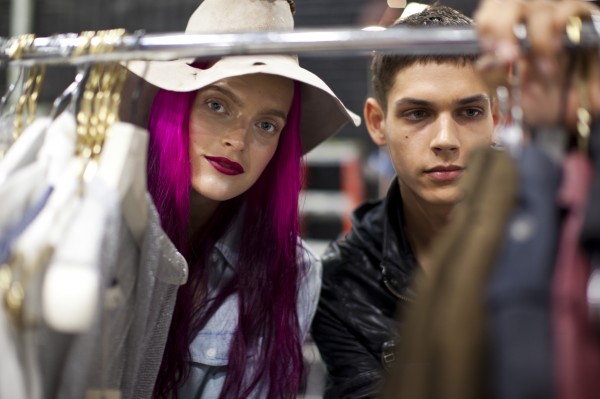 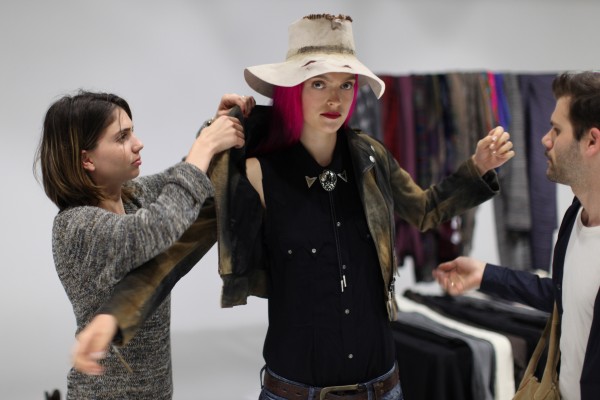