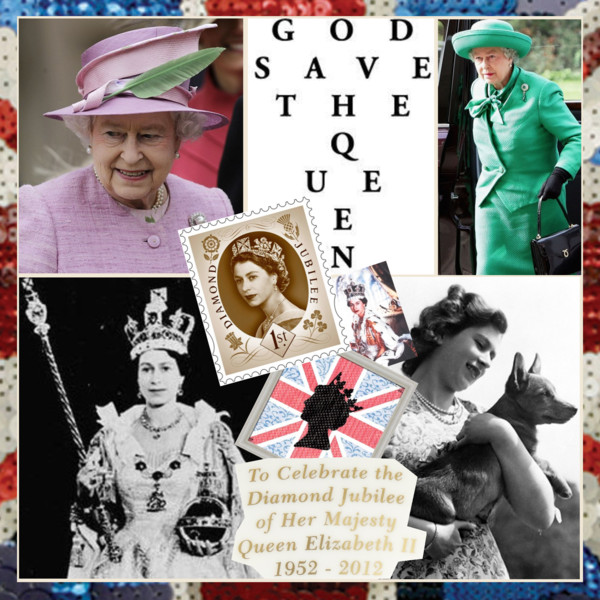 2012 marks the 60th anniversary of the accession of Queen Elizabeth II. The celebration of her Diamond Jubilee will be going on throughout the year.
Interesting to know is that Queen Victoria in 1897 was the only other monarch in the histories of the United Kingdom, Canada, Australia and a few other Commonealth realms to have celebrated a Diamond Jubilee.

Explore some of the cool limited editions to be launched for that special occassion:

In honour of the Queen’s Diamond Jubilee, Harrods has created together with the famous perfume house Bond N°9 a limited edition fragrance, called Harrods Jubilee . The scent consists of amber, musk and sandalwood along with Lantana leave, dry leave and mace. It is available now from the store’s Perfumery Hall and retails at £290 for a 100ml bottle. 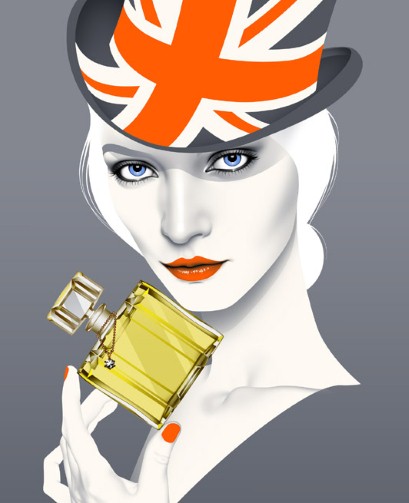 In April 1926, Floris had released a pretty floral scent called Royal Arms to celebrate the birth of Princess Elizabeth earlier that month. It had notes of rose, violet and ylang ylang.

To commemorate the Queen’s Diamond Jubilee, Floris, the only perfumer to hold a Royal Warrant from the Queen, slightly changed the original recipe but keeping the original floral character formed by essence of rose, the queen of flowers. 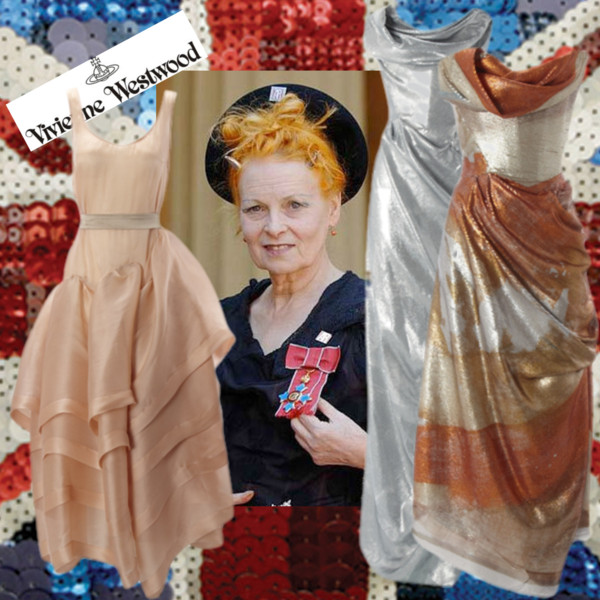 The most eccentric British fashion designers of all, Vivienne Westwood, pays tribute to Queen Elizabeth’s jubilee with an honorary collection featuring ready-to-wear and fashion jewelry that will be available in May in all Vivienne Westwood stores.

The Red Carpet Capsule Collection stays true to the opulent Westwood archive and was inspired by outfits that the Queen has actually worn. The patriotic designer’s logo is a royal ORB with a cross on top, bejewelled and impressive as befits the Queen of British fashion. Westwood became Dame Commander of the British Empire in the 2006 New Year’s Honours List “for services to fashion”. 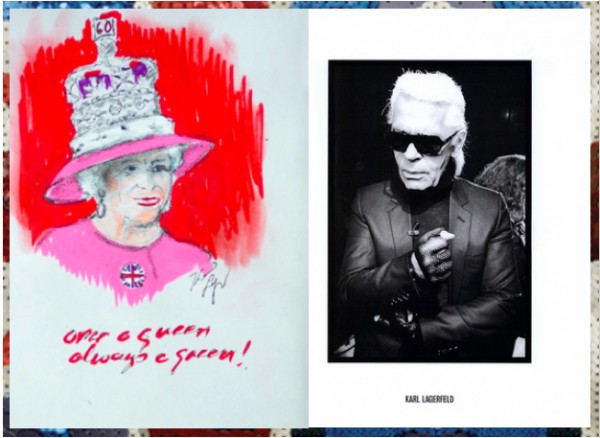 For this royal occasion, the “Kaiser” Karl Lagerfeld, himself will be offering live commentary of the official event on French television channel France 2 on June 3. He will surely enjoy his latest assignment as fashion commentator as he already did last year, when the Chanel helmet participated in a French live broadcast about the wedding of the Duke and Duchess of Cambridge, attracting five million viewers. 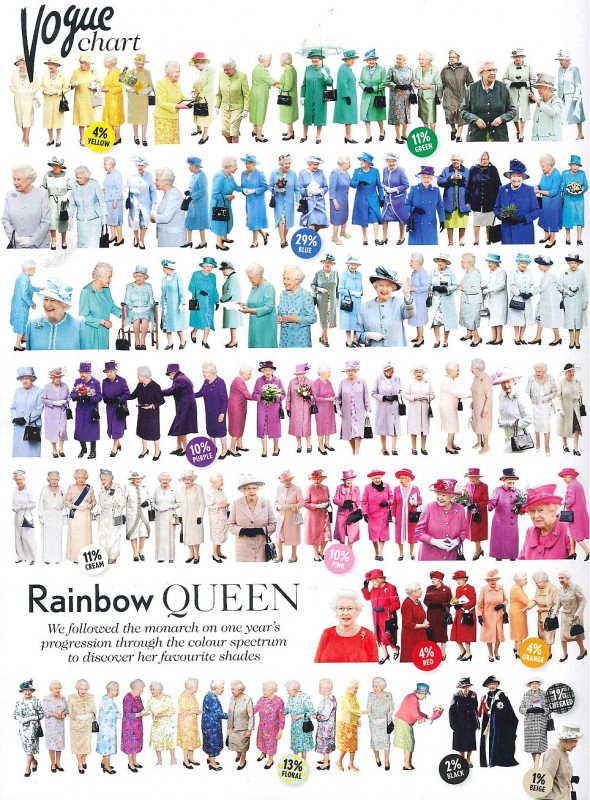 And there’s no doubt the Queenie is one seriously stylish muse. After 60 years on the throne the queen’s outfits on her thousands of visits and tours have proved she is a bastion of good taste and style. She loves tone on tone looks with blue being her favourite colour choice. I mean there has to be a reason that blue is called royal. I know this fact thanks to a recent report featured in Vogue magazine for which editors have studied every outfit Her Majesty has worn in the last 12 months.

A year ago, all eyes were on the royal wedding of Prince William and Kate Middleton. Congrats to the couple on their first wedding anniversary today!