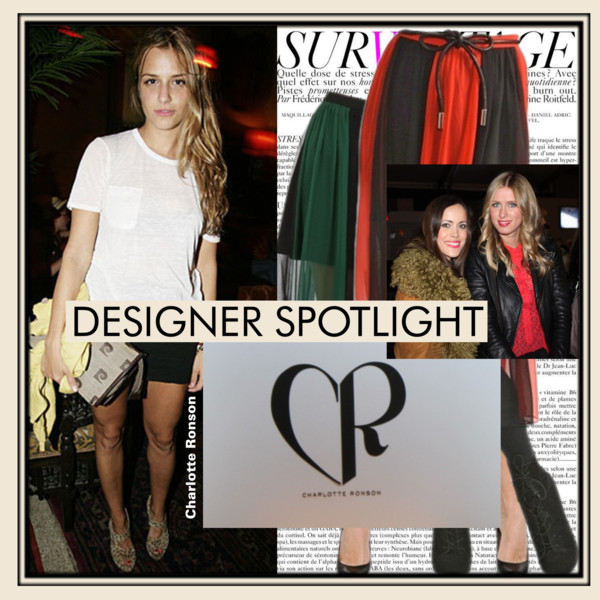 Charlotte Ronson, has become one of the most sought after American womenswear designers and her New York Fashion Week runway shows are a must see. Born in London into an artistic family – her older brother is Mark Ronson, the face for Fan di Fendi pour Homme – and raised in New York, Charlotte followed the tradition by developing her own unique style at an early age.

In 2000, Ronson launched her first collection, C. Ronson, which gained instant recognition and the attention of renowned publications. In May 2002, Ronson opened her flagship boutique in New York’s hip Nolita neighborhood.

In 2005, Aaron Nir joined C.Ronson as president and the collection was re-named “Charlotte Ronson” – a natural evolution of the brand and an accurate reflection of who Charlotte is and what she and her customer want to wear. In late 2009, Charlotte and Aaron became partners and established Charlotte Ronson International headquartered in New York City. With Charlotte Ronson’s sense of style and Aaron Nir’s savvy business sense this dynamic team has created a powerful brand with widespread recognition and huge potential.

Known for her impeccable style and trendsetting designs, Ronson’s clothing and accessories have quickly become a favourite among such fashion forward celebrities, models and influencers including Blake Lively, Kirsten Dunst, Nicole Richie, Rihanna, Diane Kruger, Leighton Meester, and Nicky Hilton, whom I spotted at the show.

Below are some photos I took at the F/W 2012 fashion show in NYC. Her musts for the next season are bohemian prints, an iconic staple. Alongside the Alpine-inspired knits and proper pencil skirts, they look absolutely sophisticated. A modern wardrobe for a real girl. The collection is available at LUISAVIAROMA.COM 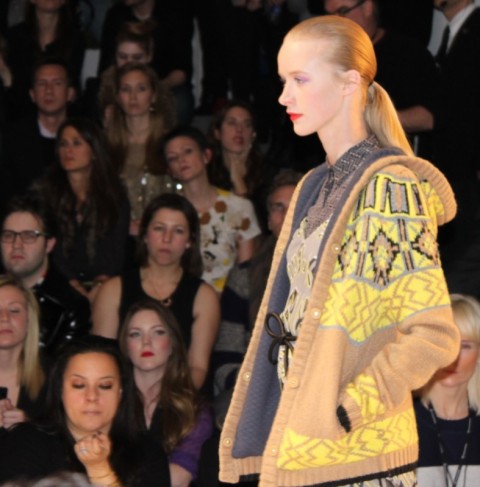 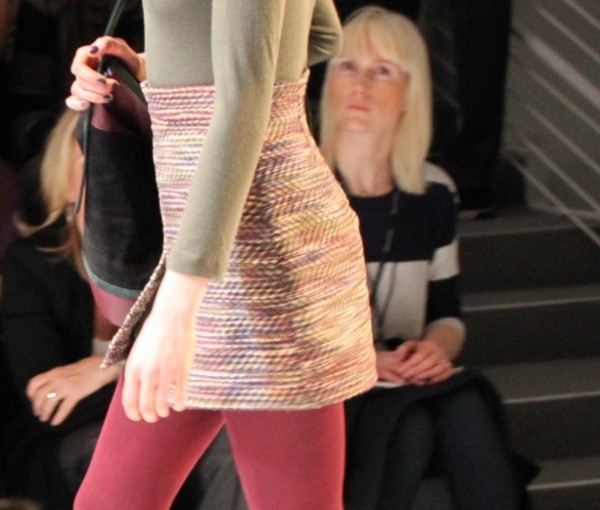 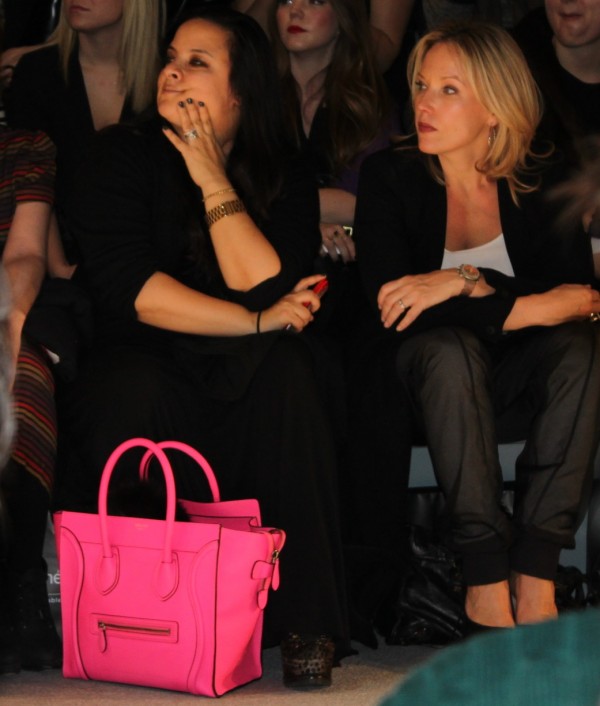