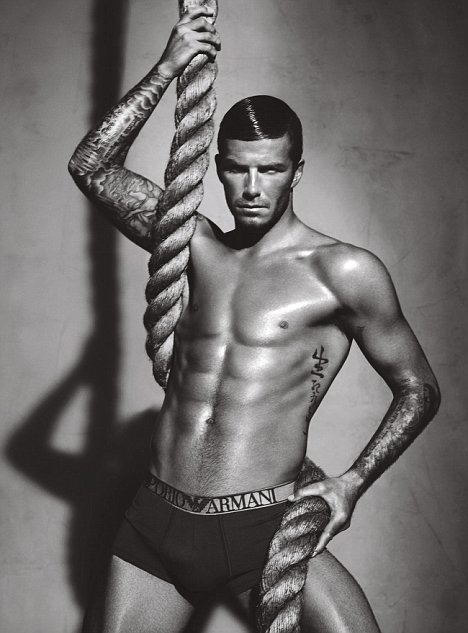 David Beckham follows in the footsteps of his designer wife Victoria. On the photos, he is still wearing Emporio Armani underwear, but this is going to change in the beginning of next year. Together with H&M, the famous soccer player and style icon will make a bodywear range for men available to millions of fans globally. 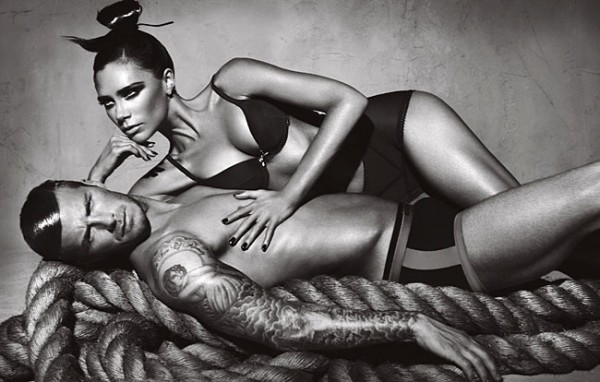 The long-term alliance will allow David Beckham to produce and exclusively sell his new DAVID BECKHAM bodywear line in around 1800 H&M stores in 40 countries worldwide, with new products being created seasonally. The initial range will be launched to coincide with Valentine’s Day 2012 from February 2nd.

Hopefully, David will model his new line himself… his abs are pretty fantastic!