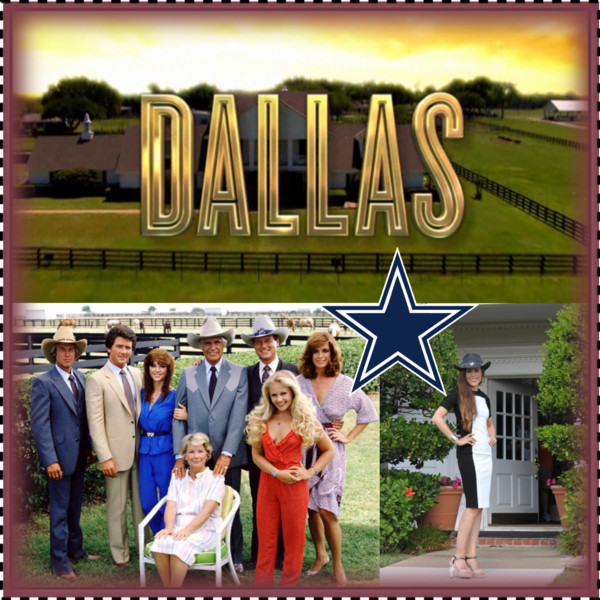 While being in Texas, I had to see the famous Southfork Ranch, renowned as the filming location for the “Dallas” television series and went directly after my shopping spree at the Highland Park Village (click here to see also the details of my look).
My most embarrassing moment: Thanks to my coral shape heels, I fell down the grand staircase in the entry hall of the Ewing Mansion and of course, being in the United States, there was a lot of excitement and I had to fill out the “Southfork Ranch Injury Damage Report”.
My answer: “Relax and blame it on Chanel!” 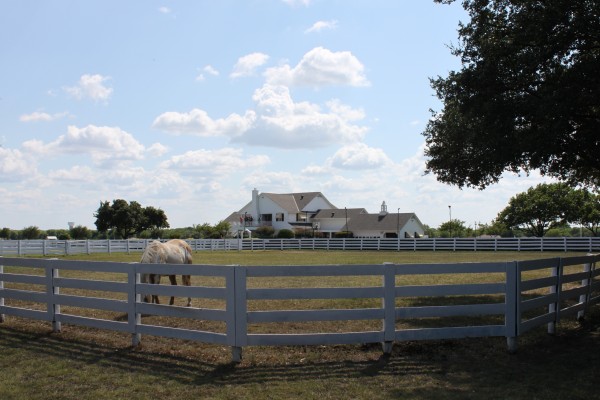 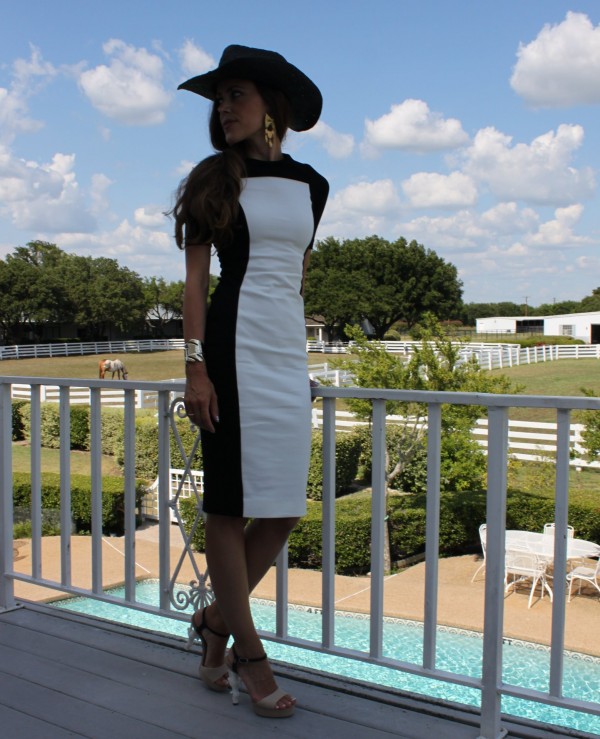 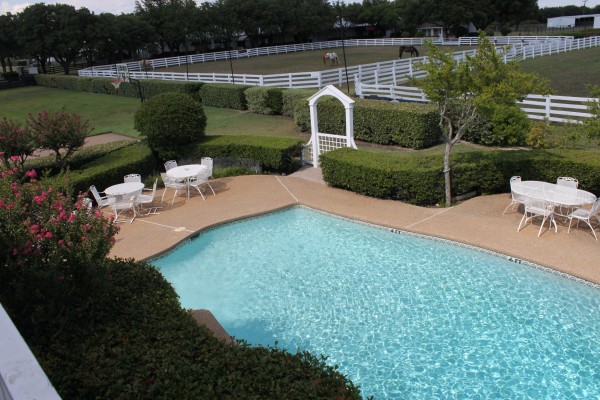 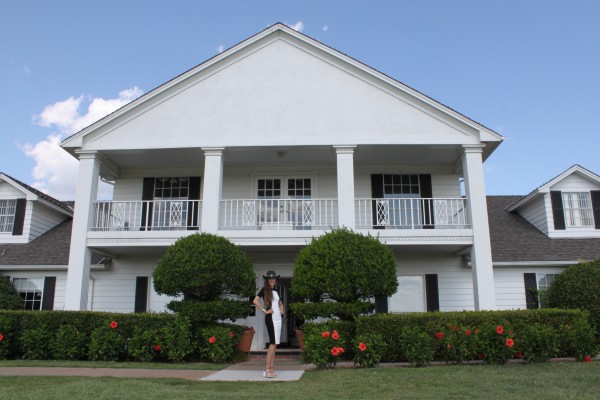 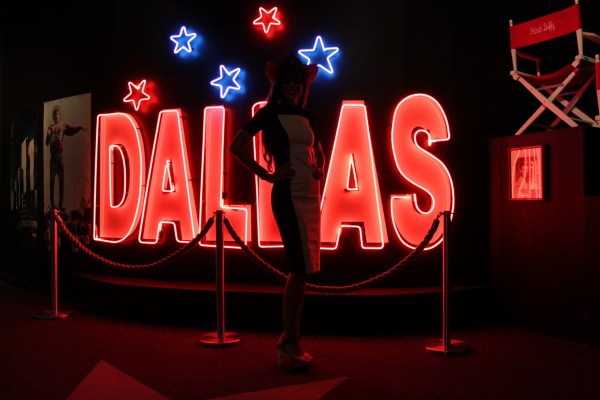 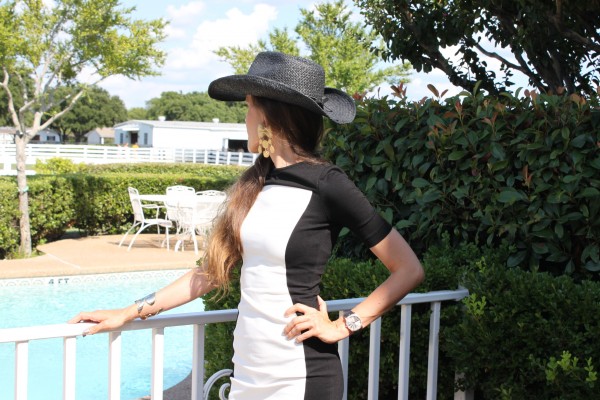 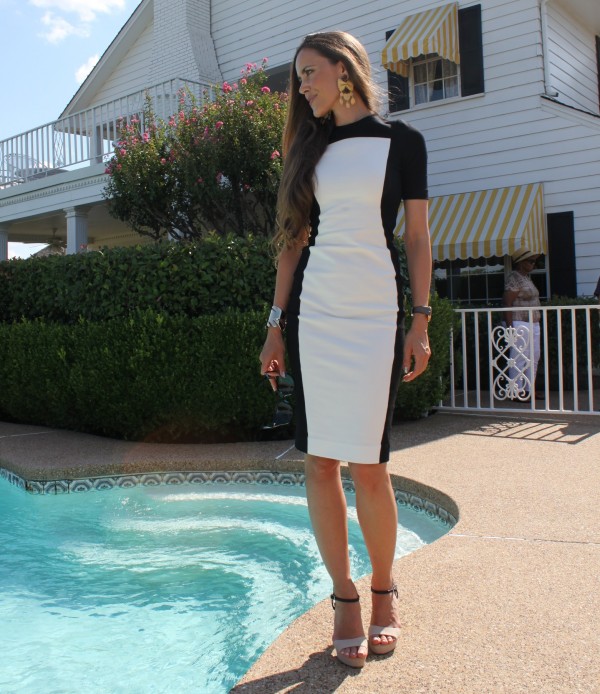 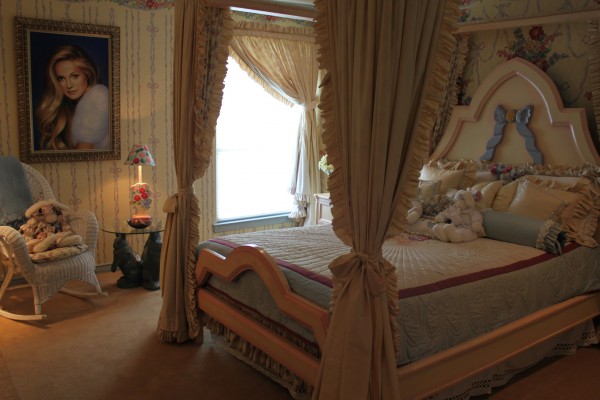 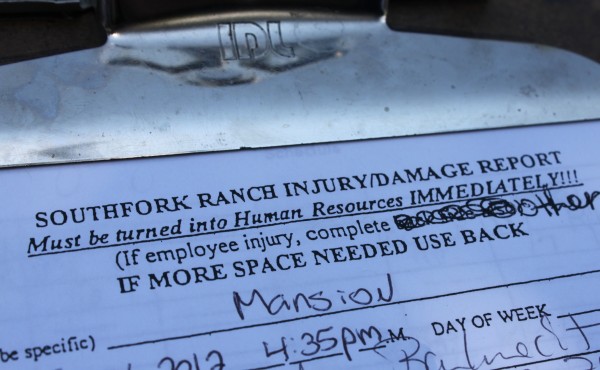 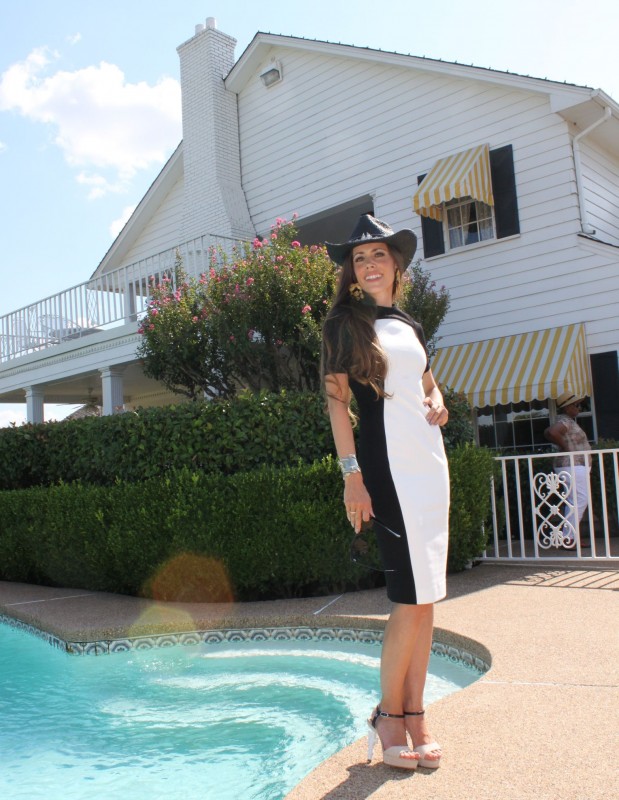 Exciting news for all fans: Dallas has returned to television after two decades away.

In this Dallas, J.R.(Larry Hagman) and Bobby (Patrick Duffy) continue on in Southfork, but now the focus has shifted to their sons, John Ross (Josh Henderson) and Christopher (Jesse Metcalfe). Of course, the boys stake out their claim on the Ewing name – albeit in disparate ways. John Ross, being the son of the more ruthless J.R., is interested solely in continuing to drill for oil, while Christopher, whose father is the kindhearted Bobby, sees his focus shifting toward alternative fuel sources and green energy.

I have started to watch it and truly enjoy seeing all the well-known faces together with the new young actors. 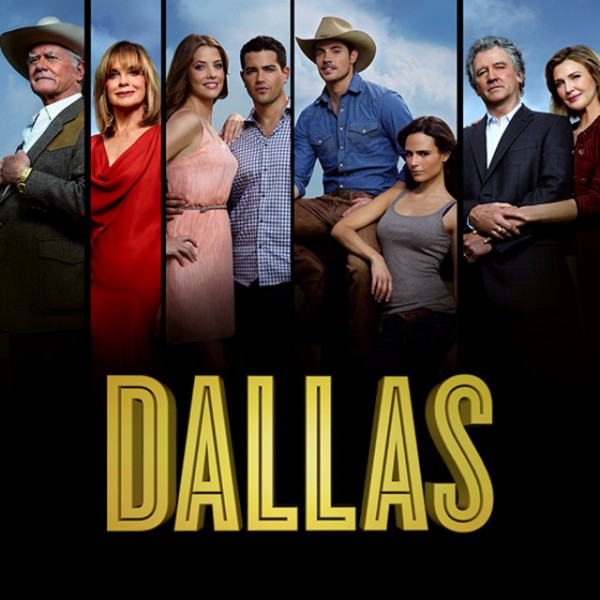