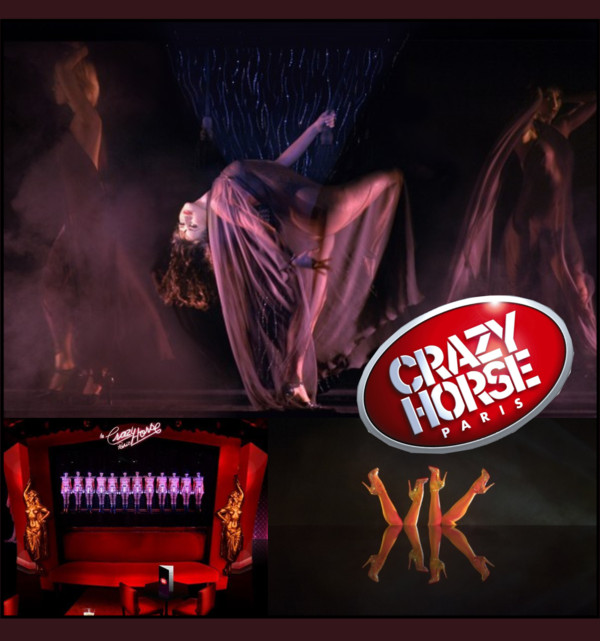 Today, I have some fun news for you. The famous Crazy Horse Paris is coming to Switzerland as part of their Forever Crazy World Tour. On Friday, 7th March 2014 the 10 Crazy Girls from the classic Parisian revue theatre are to hold two performances in Badrutt’s Palace Hotel of their show with unique and sensuous choreography. Combined with stunning lighting effects, original music and daring outfits, you can expect a show that has no equal.

ABOUT CRAZY HORSE PARIS
60 years ago, the founder of the Crazy Horse cabaret, Alain Bernardin, was fascinated by American show girls and women in general. He was driven by a single idea – to make feminine beauty and artistic creation his focus. Over the years he developed his own particular style. This includes the tradition upheld to this day that each dancer is christened with her own unique stage name before her first Le Crazy performance. So the troupe is made up of names such as Shiny Shadow, Loa Vahina and Lila Magnetic.

CRAZY FACTS & FIGURES
• It takes a dressmaker on average one week to make a single costume
• Each dancer has at least six pairs of specially made shoes
• Each dancer uses 500 litres of body make-up, 300 lipsticks in Crazy Red, 720 pairs of false eyelashes and 2,500 pairs of stockings every year
• It takes three months of intensive training for a classically trained dancer to be ready to slip into the role of a Crazy Girl
• World renowned fashion designers such as Paco Rabanne, Loris Azzaro, Karl Lagerfeld, Emmanuel Ungaro and Azzedine Alaia have designed Crazy costumes
• Christina Aguilera drew inspiration for her music video »Hurt« from the Crazy dancers
• Christian Louboutin designed various shoes for the shows
• Dita Von Teese became the first guest star at Le Crazy in October 2006 in Paris, followed amongst others by Pamela Anderson in February 2008

If you cannot make it to St. Moritz, I recommend anyone in Paris to go see it. The show is absolutely amazing. 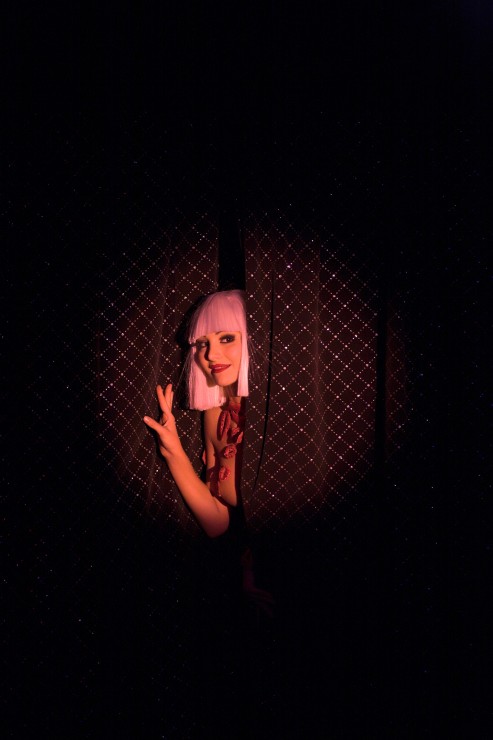