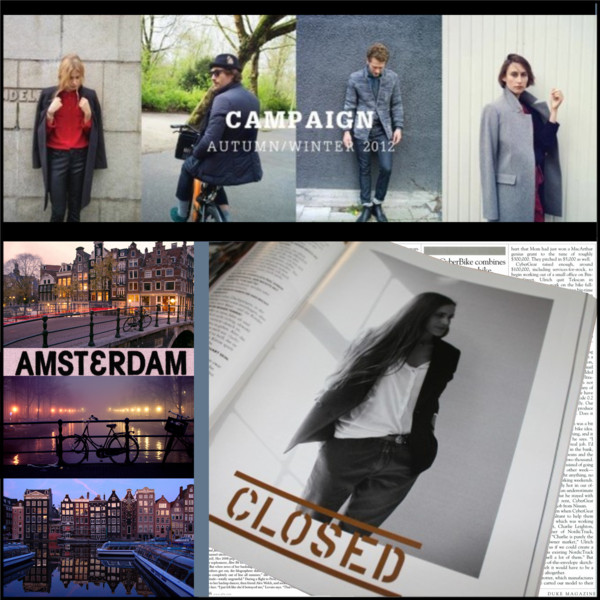 Time flies. One year ago, I was one of the advertising faces for the Closed F/W 2011 ad campaign. So I was very curious to see what the Hamburg-based brand has come up with this season. Shot by Max Farago in Amsterdam, the team set out with no fixed agenda or timetable to follow. And the Dutch capital presented them with plenty of spontaneous opportunities. In the end, they said, it became hard to depart.

Closed looked to other aspects of the city than those so instantly recognisable such as the iconic canals and gabled housing and realised that the texture of the streets was providing an ideal backdrop for the seasonal collection. And, of course, the easy going laidback attitude that the city is most known for resonated perfectly with the clothes and the four chosen individuals that comprise the

Find out who this season’s Closed ambassadors are: 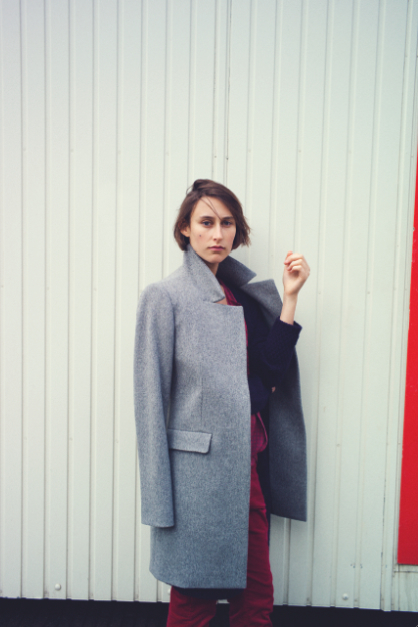 Born in Argentina and based in New York where she makes film, Clara describes her life: “I love cooking. I have a horse named “El Zurdo”. I write my dreams. I like taking pictures of old women and dogs. My mum is the example of a woman. And dad is my number one fan. Travelling is part of my life. The Metropolitan museum in New York and the Musée d’Orsay in Paris are my favourites. Icons are, Yves Saint Laurent, Sonia Rykiel, Rita Mitsouko, Delia Derbyshire. Buenos Aires, New York. I’m obsessed with miles. I had a hard time communicating when I was a kid. I didn’t like school. It’s important to break the rules.” 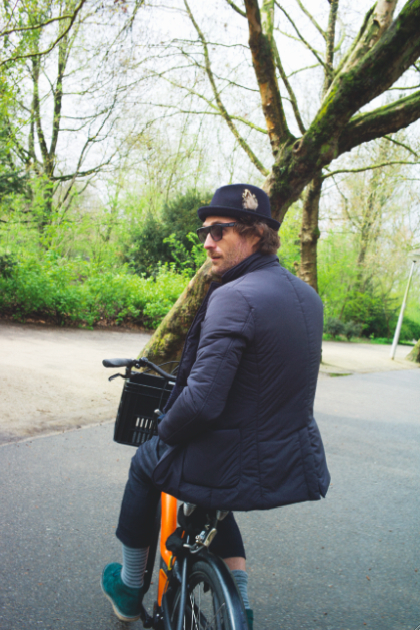 Introducing himself as a conceptor is typically modest of Karta. Probably the only person to successfully persuade a bunch of stiff British politicans to loosen their ties and enjoy bike riding in London’s House of Commons, Healy has been referred to as a cycling scientist. Educated in political science and then trained in industrial design, he is evangelical about the freedom of two wheels over the pollution of four wheeled vehicles and consults with city councils globally on congestion. His Sikh upbringing and nomadic travelling has given him an open outlook on life. As he says, “I have always lived ‘off-the-grid’.” True enough, Karta currently resides on a converted boat in London, “to escape the city within the city.”
Freedom could well be his middle name. 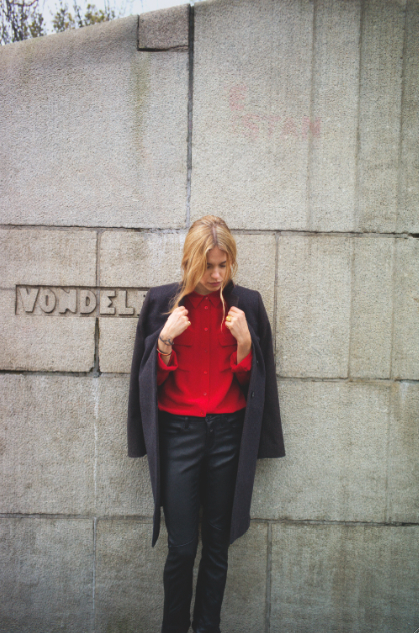 Copenhagen-based editor, blogger and TV host, Pernille describes herself: “I’m a fashion blogger and freelance stylist. I just turned 28 years and I feel better and stronger than ever before… because I’m doing what I love. It all started when I was 12 years old and got my grandmother’s old sewing machine. I started to think about making something new – creating clothes that only I could have. Then I started looking in the magazines to find inspiration. After modeling, I started as fashion director at WOMAN magazine. I’ve since gone freelance. I really like the process of creating a universe around a specific look. I guess that is why I feel at home in front of the camera and behind it.”