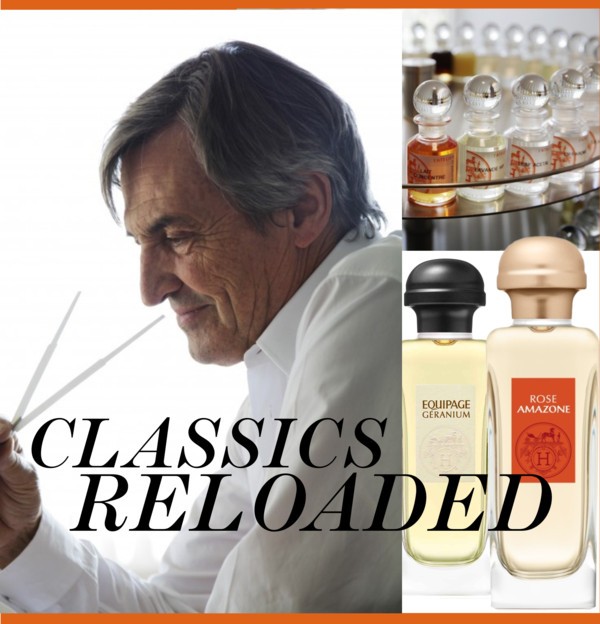 As a part of the Collection Les Classiques, Hermès launches new interpretations of the two classic scents, one for women and one for men, which were both reworked by in-house perfumer Jean-Claude Ellena. 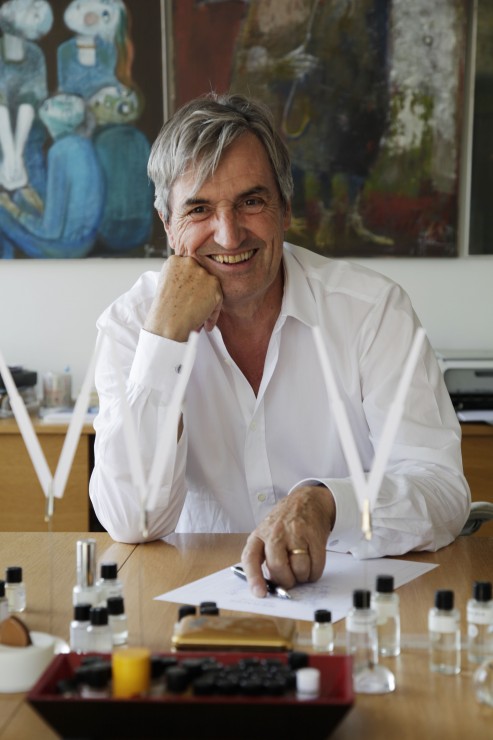 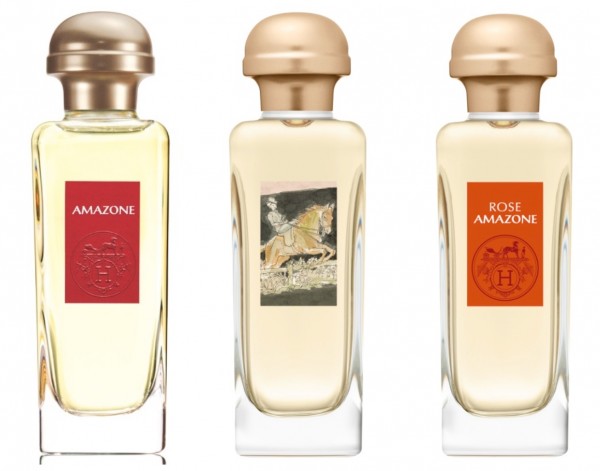 1974: once upon a time there was Amazone. Symbolic of a free, modern femininity, Amazone, which is still produced, takes its inspiration from the mythical horsewomen who, according to legend, ruled over the shores of the Black Sea. A novel composed by Maurice Maurin at the time and orchestrated around blackcurrant buds, the fragrance is a green floral harmony in which daffodils, narcissi, galbanum, red fruits and vetiver take turns to shine.

Now there comes a new, modern version of this legendary fragrance, reimagined by Jean-Claude Ellena, named Rose Amazone which is much more contemporary. A sparkling, tangy and tender perfume, brightened by citrus fruits, currants and raspberries. There are also floral notes of rose, laid on a background of sweet amber, vanilla and woods. A perfume full of colours for cheerful fragrancing. 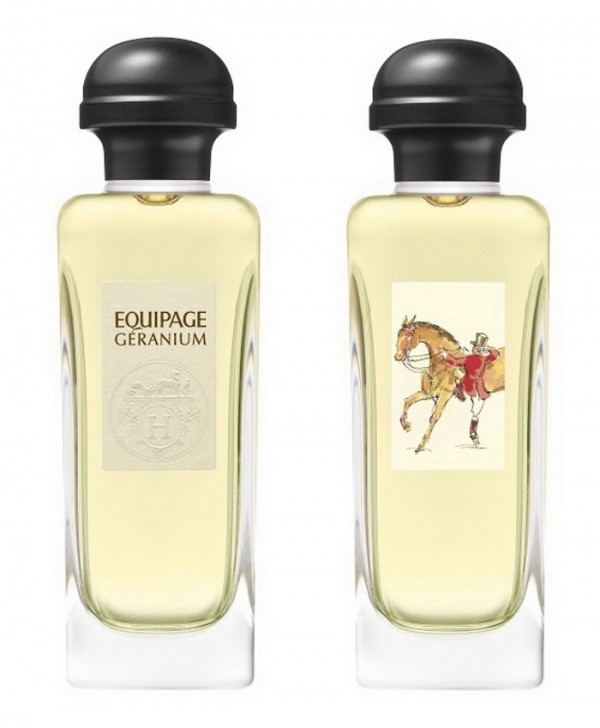 1970: once upon a time there was Equipage. A masculine, aromatic woody fragrance created by Guy Robert, is reborn this fall with the same original message, but with a new, contemporary freshness.

This manly and aromatic fragrance contains spicy accords. With its emphasized geranium note, it plays with the addition of an invigorating note hovering between rose and mint. Sandalwood brings an elegant and sensual side to the composition. 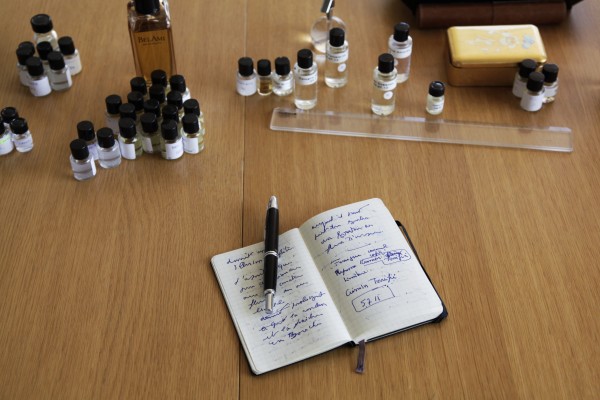 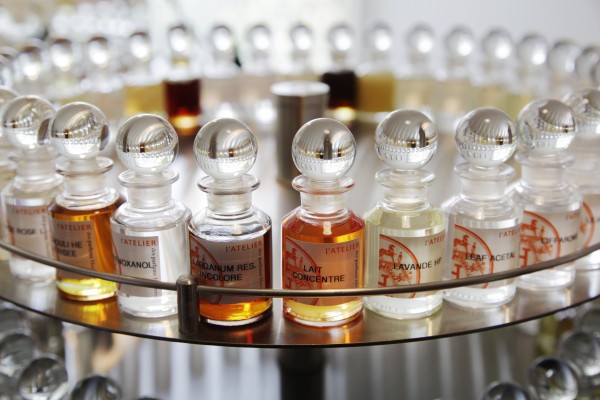 … choosing from the most precious ingredients.