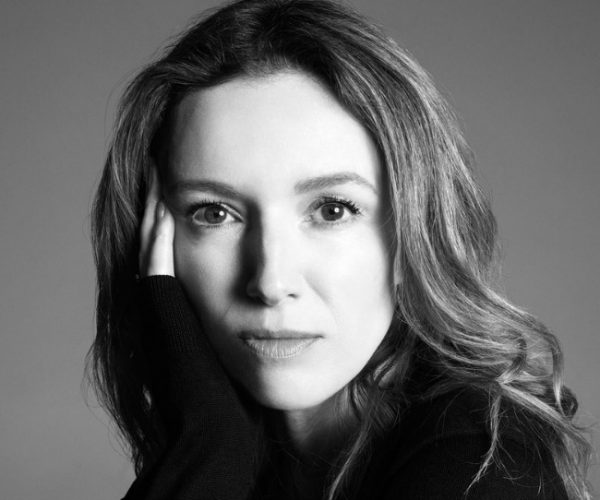 Industry speculations aren’t always so wrong as we can see now. Yesterday, Givenchy announced Clare Waight Keller, former creative director at Chloé, as the house’s new artistic director. Rumors have been out for months that she will be the first woman leading the French Maison. Waight Keller will oversee women’s and men’s ready-to-wear and accessories, as well as haute couture with the appointment becoming effective May 2, 2017. Her first collection for S/S 2018 will be shown in Paris in October. 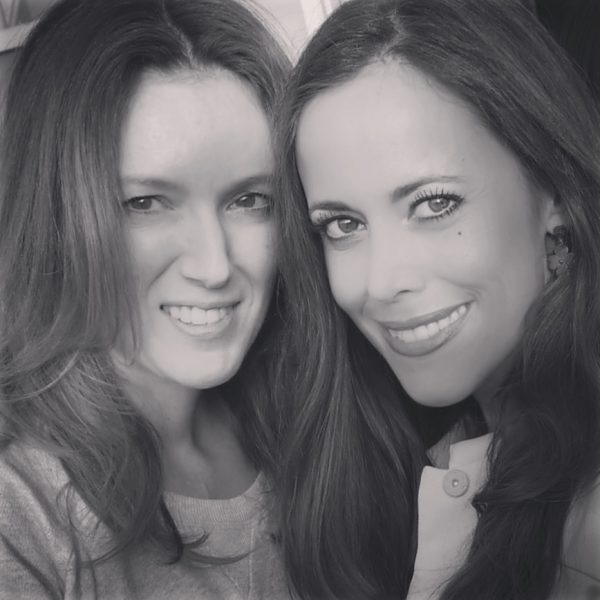 Clare Waight Keller with me

The British-born replaces Riccardo Tisci, who left the LVMH-owned brand in January, reportedly for Versace, though that appointment has not been made official. With 12 years at the house, Tisci, who is Italian, enjoyed the longest tenure after founder Hubert de Givenchy himself.

“HUBERT DE GIVENCHY’S CONFIDENT STYLE HAS ALWAYS BEEN AN INSPIRATION AND I AM VERY GRATEFUL FOR THE OPPORTUNITY TO BE A PART OF THIS LEGENDARY HOUSE’S HISTORY.

I LOOK FORWARD TO WORKING WITH THE TEAMS AND WRITING A NEW CHAPTER IN THIS BEAUTIFUL STORY. “ CLARE WAIGHT KELLER 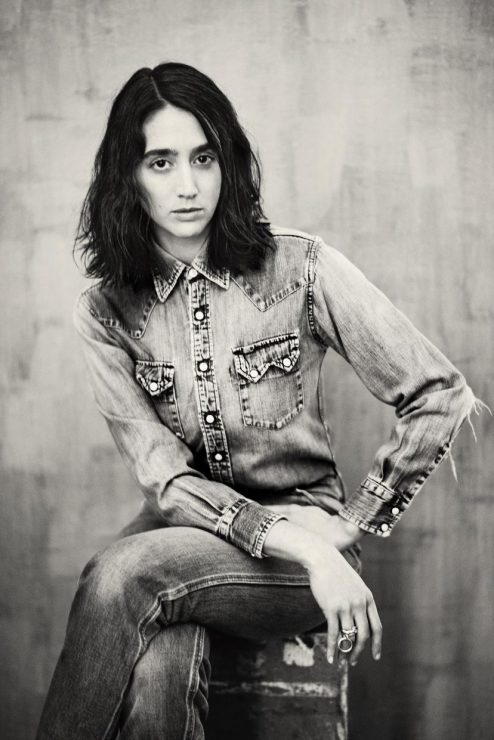 But who is following Wright Keller at Chloé? For the world of fashion a popular name, for others probably not: Natacha Ramsay-Levi who has been working along with Nicolas Ghesquière at Balenciaga whom she followed 2013 to Louis Vuitton. The French-born was in a relationship with fashion «enfant terrible» and «Purple»-founder Olivier Zahm, with whom she has a son.