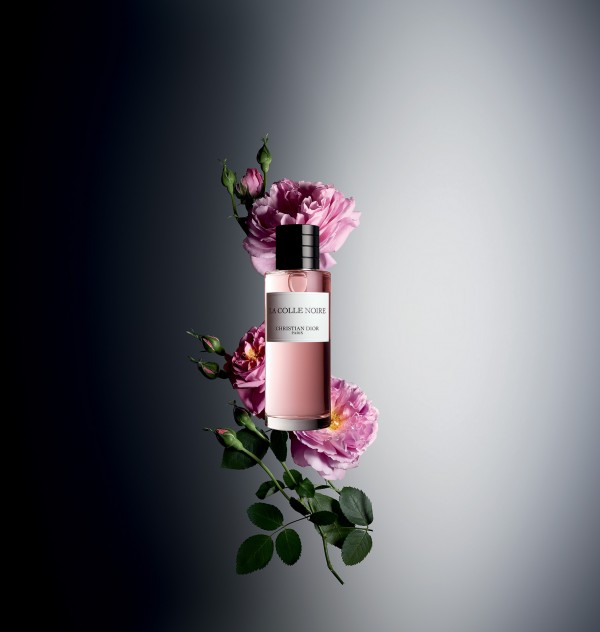 La Colle Noire is the newest addition to the Collection Privée de Christian Dior. A mysterious name for a place dear to the House of Dior. 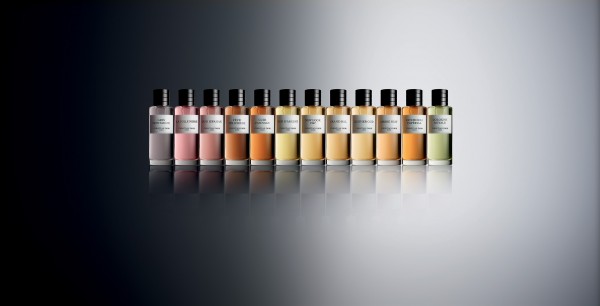 The new sunny composition is in homage to the land of Grasse, which plays a vital role in the history of Dior fragrances, and to its flower queen, Rose de Mai. Located not far from Grasse, the Château de La Colle Noire was purchased by Christian Dior in 1951. It was, for him, a genuine haven of peace lovingly shaped by his own hand, where he grew his beloved flowers that had already become the signature of Dior fragrances. 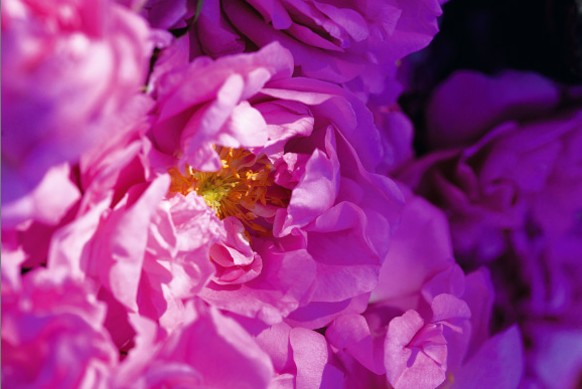 François Demachy, Dior Perfumer-Creator, drew inspiration from this bountiful place to build his fragrance around an intense, expressive and dense Absolute of Centifolia Rose. La Colle Noire is an incisive multi-faceted floral fragrance. 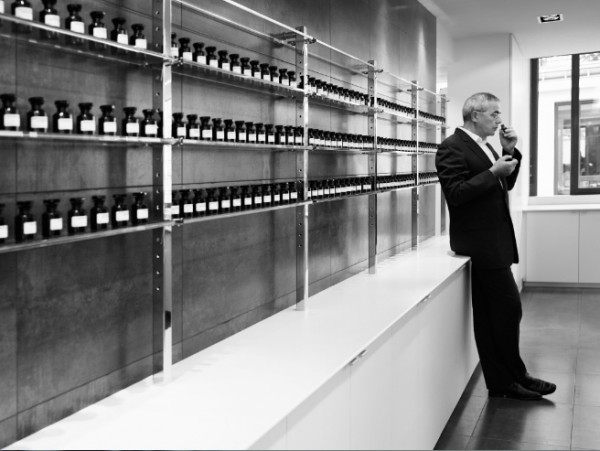 «La Colle Noire celebrates Rose de Mai melded with spices, woods, amber and musks. The Grasse Rose is unique, spicy and powerful.
It is not overly sweet, it conveys all the raw and sun-drenched beauty of this region in the south of France.»
François Demachy, Dior Perfumer-Creator 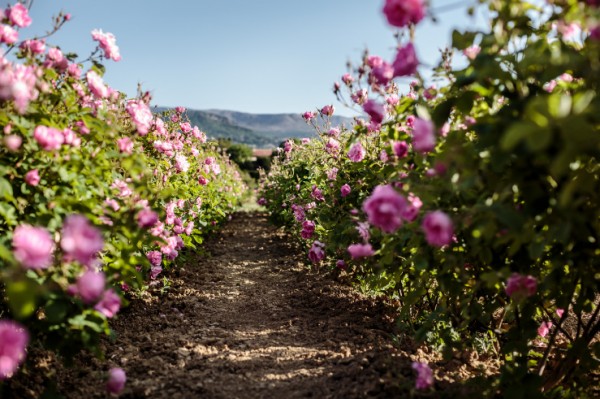